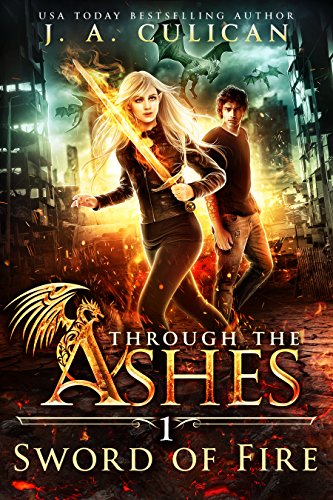 “An unforgettable tale brimming with suspense, action and dragons.”- Through the Ashes will thrill fans of The Gender Game, Divergent & The Hunger Games.

Bells is a poor fae who works on a farm outside the protections of the dragon city. When her family is attacked by trolls, she goes to the one person she knows can help her. But will he?

The dragons brought peace to the city and the surrounding area when they rose. Jaekob believes there is no reason for further dragon involvement. They've' lost enough lives to this cause. They've done their fair share and owe the world nothing more.

But when the dark elves infect his city with a virus unlike anything he's ever seen, he knows they need a solution. Now.

The sword of peace. Myth? Reality?

They're about to find out. 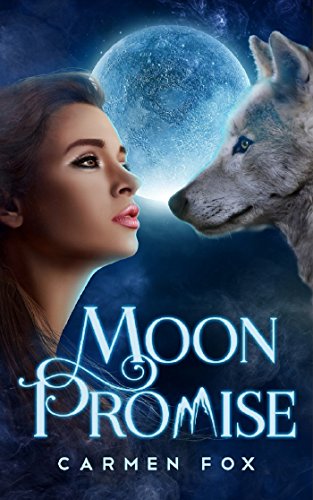 All her life, Kensi has dreamed of being an alpha werewolf. The trouble is, she can’t shift. And she’s tried everything: meditation, mind-expanding drugs, even squeezing real hard. Despite her lack of success, she’s not giving up. Her plan B? Offering her talents as a private eye to the Wild Pack. If she can locate their missing werewolf, they're bound to support her claim to lead.

Dominant, stubborn and searing hot Drake is assigned to be her guide, and he’s just too damn good at his job. His hard chest bumps into her as he stalks her every move, while his mercury eyes watch her all the time, tearing down her defenses bit by bit. Maybe she got it wrong and being an alpha isn't the only thing she wants.

But when the missing girl turns up dead, Drake’s story unravels. Putting her ambitions on the line, Kensi sets out to prove whether the man she loves is as innocent as she hopes—or as guilty as she fears.

Not His Dragon
Annie Nicholas
FREE 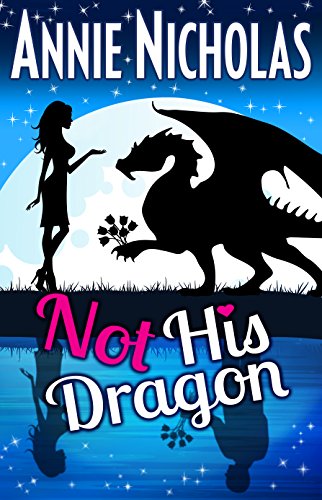 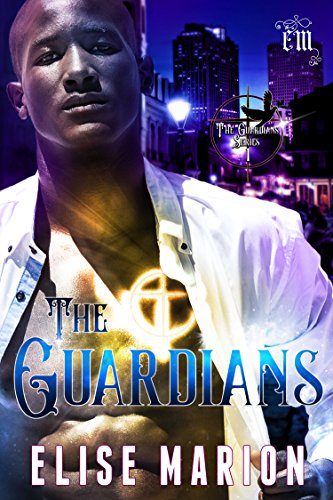 Ten scrolls enchanted to open portals between Hell and Earth… ten demons who use them to violate the rules of engagement in the war between Good and Evil.

Demon hunters and best friends Jack Bennett and Micah Boudreaux are special, and not just because they track and kill hellspawn. They are part of a race of humans known as the Guardians, tasked with working alongside angels to keep the demons roaming the earth in line. But when an unusual assignment stretches out for seven long years, resulting in tragic setbacks and loss, Jack is left feeling personally jaded and bitter toward what his calling has forced him to become.
Addison Monroe has been fighting dark urges her entire life, but it’s not until she uncovers a shocking secret that she realizes the truth behind her moments of insanity. She is one of the Nephilim—a child born of a human mother and demon father. And despite her tainted blood, Heaven has chosen her for a special mission: defeat the ten followers of Eligos, a demon known as the Great Duke of Hell. Her only hope is to join up with Jack and Micah and fight to retrieve the legendary Seal of Solomon—a ring said to possess the power to destroy demons.
Tasked with protecting her, Jack soon finds separating his work and his heart nearly impossible: his feelings for Addison are growing, and despite the dangers, Jack can no longer think of this as just another job. And though her very nature should repulse him, in the end, she might just be his saving grace