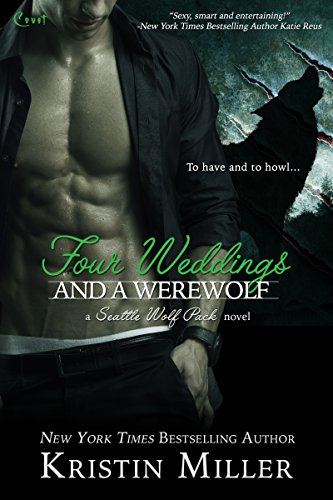 Logan Black, former Marine and bodyguard for the Seattle Wolf Pack, hates weddings and has no plan to walk the path to matrimonial misery. But when he’s hired to protect a hot-to-trot wedding planner with a werewolf stalker, he’s forced to put his feelings aside. Not such an easy task when the damsel can turn him on with a single smoldering glance.

Wedding planner Veronica Vale knows werewolves exist, but hates them. One bit her sister, changing their lives forever. When a sexy Marine shows his gorgeous face at one of her wedding appointments, Veronica finds it hard to focus on the task at hand.

The chemistry drawing Logan and Veronica together seems fated, but with Logan’s playboy attitude, Veronica’s hatred for werewolves, and a stalker lurking in the shadows, these two need more than passion to keep them together. 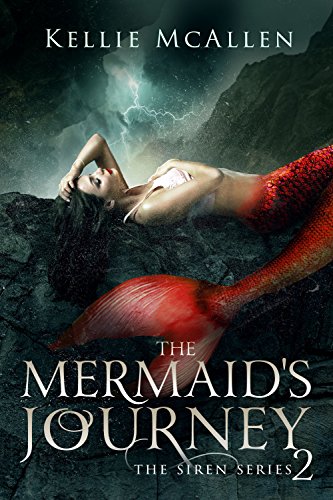 A runaway mermaid, four sexy, potential mates vying to claim her, and a whole new world to discover.

After escaping the curse that bound all mermaids to the sea and meeting four, sexy potential human mates, Coral longs to explore their world and live as a human.

But even though the guys have agreed to share her affections, it’s not easy to keep four very different men happy, and Coral is frightened and overwhelmed by the complexities of life on land and struggling to find her way in a whole new world.

When Coral’s secret is discovered, she’s torn from the men she loves and thrown into captivity. But when an unexpected rescuer reveals an intriguing world she never knew existed, she’ll once again have to choose between the land and the sea.

If you like the myth, adventure, and romance of fantasy stories by authors like Jaymin Eve, Bella Forrest, and Amy Bartol, you’ll love The Mermaid’s Journey. 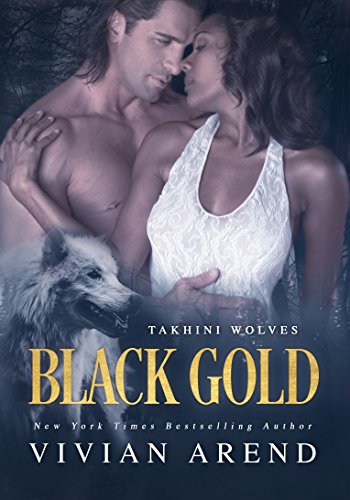 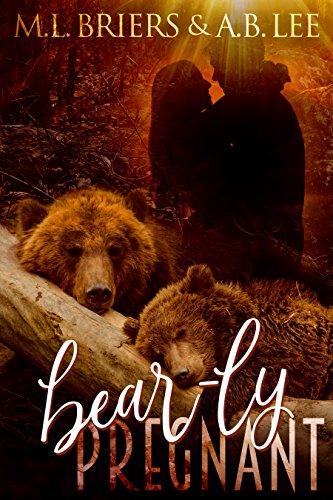 One drunken night that Declan didn’t even remember, and all hell had broken loose.

Declan didn’t do well around people. He’d gone into town for supplies and his once a week trip to Maisie’s bar for a good meal and some booze and had woken up the next morning in a tourist cabin, alone, and with a scent in the air that woke his brain up real fast. He knew one thing for sure … he needed to find her.

Out of the frying pan and into the fire, Lucy had been an idiot, and then an even bigger one by going off with her shifter guide into the middle of nowhere alone. Her troubles were only just beginning when a revelation sets into motion something that will put Declan under a death sentence.

A growly bear shifter, a feisty human mate, a sarcastic vampire, and danger at every turn, but can they find their happily ever after?