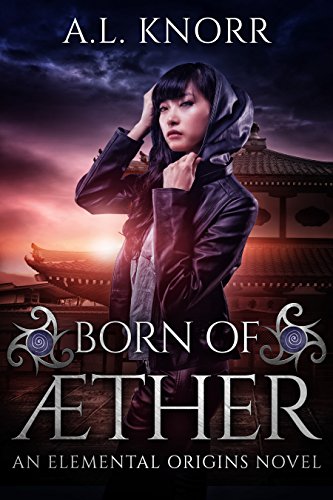 They say if you tell a lie long enough, you'll eventually believe it, but Akiko will never forget who she really is.

Akiko Susumu is not what she seems. Her life as a normal teen living in a coastal Canadian town is a complete sham. The old man she lives with is not her grandfather, he's her captor. And Akiko isn't a teen. In fact, she isn't even human. But Akiko isn't allowed to share the reality of her true nature with a single soul. Not even her three best friends know of the power she could wield, given the chance.

So, when she's sent back to her homeland to steal an ancient samurai sword, she jumps at the chance to secure her freedom. Only to get caught in a deadly game of cat and mouse with the most dangerous crime syndicate in Japan.

Can Akiko escape with her life and her soul, or is true freedom as elusive as the Aether she was born from? 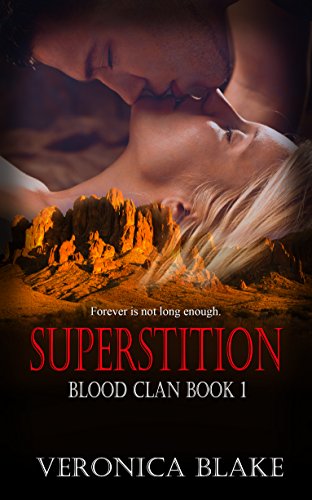 Treasure lies deep in the Superstition Mountains, but is it worth the price…

Mateo Two Moons’ family has guarded dark secrets and unspeakable horrors for centuries. His Apache Blood Clan is dhampyre—half human, half vampire. But he will risk revealing the truth concealed in The Lost Dutchman’s Gold Mine, exposing his entire family, and even his own existence to claim his human mate and change the perilous fate of his clan.

Dawn Malone’s move to Arizona to teach middle school has expanded her horizons. Meeting new people, hiking the desert wilderness, and the lure of gold fever in the old mine is exactly what she needs. The handsome Apache she encounters seems almost too good to be true. Mateo Two Moon's sexy, dangerous air draws her in, seducing her heart and soul. But her intrigue concerning the secrets he keeps turns to confusion and horror as she begins to realize the man she’s falling for could be something she didn’t even believe existed… 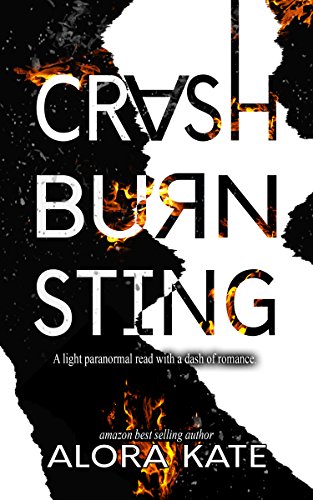 Heaven. Hell.
Good. Evil.
What do you believe in?
Who do you believe in?
The best day of my sad, pathetic life was the day I died.
I’m not a good person.
I want the name Rawson Lorde and all that goes with it to be forgotten on Earth. I deserve to rot in hell and reflect on my own choices for the rest of eternity.
I don’t deserve a happily ever after.
I don’t deserve to be in Heaven.
I don’t deserve a second chance at happiness.
So, imagine my surprise when I find God and the Devil himself fighting over my soul.
They send me back to Earth with Oath, my Guardian Angel (and enormous pain in the ass), to complete some impossible tasks.
I’ve been given a second chance.
A second chance that won’t make a difference.
A second chance I don’t want.

This is a full-length, standalone light Paranormal read with a dash of romance.

Nothing is forbidden to this elite corps of shifter bodyguards and private investigators…except falling in love.

Good dragons? Bad dragons? Twenty-four hours ago, private chef Tessa Byrne didn’t know about the terrifying world of shifters. Now she knows too much, like the fact that a ruthless dragon lord is determined to claim her — forever. Tessa flees to Maui, where sunny skies, swaying palms, and a handsome stranger conspire to play tricks with her heart. Can she truly trust Kai Llewellyn and his band of battle-hardened shapeshifters to save her from a gruesome fate?

Don’t trust a human, and never, ever fall in love with one. Those are lessons Kai learned the hard way. But Tessa is different. Her emerald eyes mirror the mysterious pendant she wears, and her flaming red hair makes his heart race. Is his inner dragon just greedy for a new kind of treasure, or is Tessa his destined mate? 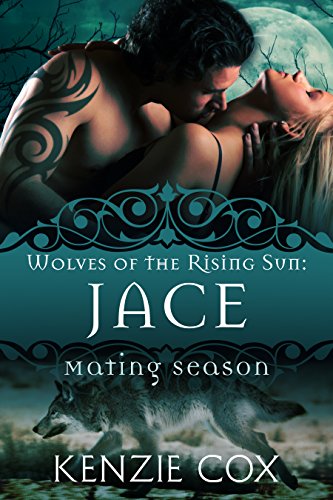 In the wilds of the bayou…

Jace Riveaux has wanted her since the first moment she stepped into his bayou bar three years ago. And now she’s back, unattached, and ready for the taking. One afternoon together, and he knows she’s the one. Only his world is dangerous, he has secrets, and trust is hard to come by…especially when all signs point to her being aligned with his enemy.

Skye Michaels has nothing left to lose. After a bad breakup, she flees to her favorite southern Louisiana town, determined to finally get photographs of the majestic wolves that roam the area. Instead she gets what she really came for—Jace Riveaux. But when the Riveauxs are threatened by someone she knows, suddenly she has more to lose than ever.