I closed the door on magic long ago…the day it made me an orphan.

Ten years ago, the Coven of Fire sacrificed their lives–my mother among them–to hold off an overwhelming demonic force. Now it's back.

As a poorly-paid bartender, how can any of this be my problem? But Callie, another orphan of that battle, swears I'm the key to reviving the coven. And there's an incredibly sexy guardian stranded on my couch who's promising to help me stop the demons and keep the veil between the realms standing.

One problem: I've never been able to use magic. Our local bad boy warlock assures me I have the talent, but even if I did, we don't have enough witches to complete a coven. The only way to survive is to pull together this pack of magicborn misfits, who have more secrets than spells, into a makeshift coven.

Can we–three untrained witches, a sarcastic warlock, and an overly intense guardian–take back the city…before the Demongate falls and the forces that killed my mother destroy us too?

He abducts me to find his fated mate, unaware that I am she.

I am Freyja, the First Witch. I was born with a cruel curse: anyone I touch with my bare skin will die an agonizing death. That is, until a formidable, drop-dead gorgeous Dragonian prince invades my forest home.

The prince's lust burns hot and bright for me, yet he resists, wanting his destined witch more. The oracle promises the witch will be his true queen and bring him the greatest kingdom on Earth. Knowing he's the only man who can touch me, I crave his scorching caress. But I've sworn never to reveal that I am the witch. Not until he chooses me above her.

When the mating frenzy drives both of us to the brink of insanity, someone has to give, but it won't be me. 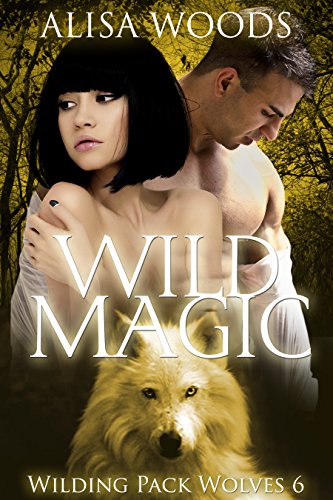 He's training an elite team of wolves. She's a witch with a dangerous secret. The magic they make together is WILD. Daniel Wilding’s family is being meticulously stalked by the Wolf Hunter. Daniel takes a leave from the Army to fight back by assembling a team of white wolves—shifters who can tap into an ancient witchy magic. The only problem? The sexy witch brought in to train them is stirring up the wild magic inside him—magic he’d rather keep buried. But when he finds the hot little witch has a secret of her own, his wolf won’t rest until he uncovers it… only what he finds might let loose the wildest magic of all. 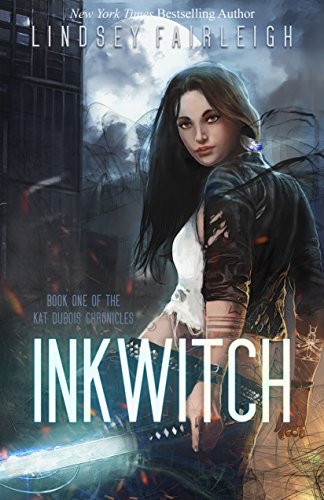 A whole new series from the world of the Echo Trilogy.

Three years ago, the gods abandoned us. We've been alone ever since.

Kat Dubois is immortal, and she’s retired. She’s long since hung up her sword and left assassinating immortals to someone else…anyone else. She’s now a hard drinking, sass-flinging Seattle tattoo artist with the innate ability to read people’s fortunes using her charmed deck of tarot cards. Her days of bloodshed are over, and she has nothing but time–an eternity, in fact–to hide from her past.

Until someone from her past shows up on her doorstep with news that her beloved older brother and mentor, Dominic, has gone missing. Kat may be the only person with the right skills–and access to the right magic–to track him down. She must confront her past if she’s to have any chance of finding and saving her brother. She must fight her demons. She must embrace the power within her.

She must become the Ink Witch.