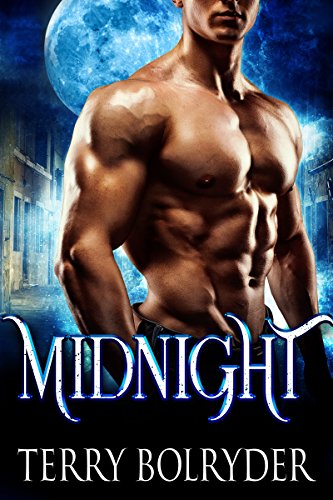 From the moment he was born, Nathan knew he couldn't let anyone know who, or what, he was, but that hasn't stopped him from trying to make his way in the world. And he's fine alone, seriously. Until a curvy, persistent reporter steps up and turns his whole world upside down. She's lighting up all the corners of his darkness and endangering the secrets he has always held so dear. So why can't he imagine ever letting her go?

When journalist Lillian Goss discovers that the world's most eligible bachelor might be a criminal, she isn't afraid to get the scoop at all costs. Unlike the rest of the world, she isn't dazzled by Nathan's easy smile, scorching blue gaze, or notable philanthropy. She's determined to expose his dark side, until she manages to get up close and finds Nathan altogether different than she thought. He's even willing to grant an exclusive, if Lillian is willing to walk into the shadows that surround his life and heart.

The more Lillian gets to know Nathan, the more complicated her feelings get for a man who's much lonelier than anyone knows. Yes, he has secrets, but he also is braver, and kinder, than she ever imagined. But as attraction burns hot between them, and an unknown stalker enters the picture, one questions arises for Lillian above all… Where does Nathan go after Midnight?

Midnight is the first book in the Nightmare Dragons series. These books contain intense themes, some dramatic violence, and tortured shifter heroes who might just make some people afraid of the dark. 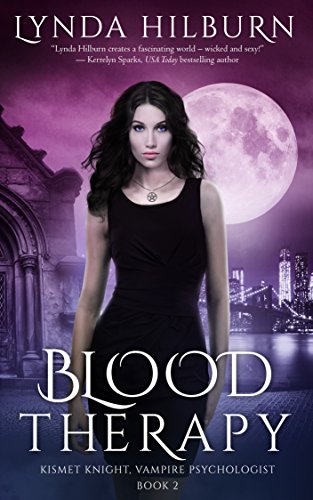 How silly of me to think this would be a blood-free nightmare . . .

Denver psychologist Kismet Knight and the dark world of the vampires are back in this thrilling, sexy sequel to the wicked romp, The Vampire Shrink.

Still reeling from the so-called vampire murders around Halloween, Kismet is trying to adjust to her new otherworldly clients and her unique relationship with drop-dead gorgeous nightwalker Devereux. She can’t deny her attraction to him, but is his intoxicating hold on her a loving embrace or a vice-like grip? And while Devereux has been clear about what he’ll do to any immortals who dare to lay a fang on her, Kismet is still being stalked by Lucifer, the obsessed bloodsucker targeting therapists for death. With Kismet scheduled to make a presentation at the American Psychological Association’s New York conference, handsome FBI profiler Alan Stevens feels it’s too risky to let her go without him. Not only is he concerned that the conference is a psychologist smorgasbord too juicy for Lucifer to pass up, but there is also some unfinished business with Kismet to be settled.

Can Alan – or Devereux – track down the elusive Lucifer, or is Kismet destined to confront him herself?

“A gripping storyline, intriguing characters, humor, romance, and a great insight into the mind of a psychologist! It will lift your spirits like a tub of Ben & Jerry’s” – www.Bookmonkeyscribbles.wordpress.com

“You will want to take the phone off the hook and lock the doors for the entire time it takes you to read from cover to cover. Definitely five stars.” – www.Boomerangbooks.com.au 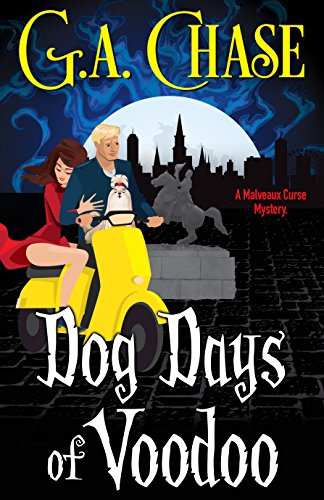 Kendell Summer, lead guitarist for Polly Urethane and the Strippers, has always been interested in the unexplained. So when she sets off on a paranormal research romp with Myles, a former classmate, to explore his skills in psychometry, she’s ready for a little adventure. But she gets more than she bargained for when her Lhasa apso, Cheesecake, is dognapped. Kendell will do whatever it takes to get her dog back. While rescuing the pup, Kendell and Myles learn that the touristy glitz of New Orleans’ voodoo shops hides a dark history few understand—a truth that some in the city plan to use for their own gain.