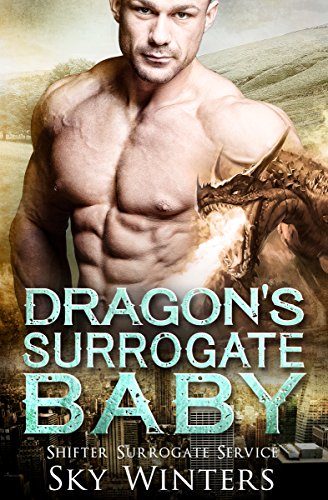 This Dragon playboy needs a baby for his billions.

Ashley
I never dreamed I’d be a wife or a mother.

But I always thought I would at least find love.

I’ve been betrayed by another damn narcissist. He’s taken all my money.

There is no hope for me.

So now that there is a mysterious offer for me to be a surrogate mother,

I figure, why the hell not?

Colin
I love playing women. I can get as many as I want anytime of day.

But I can’t get my billions until I have a child. A future shifter heir.

A Surrogate is just what I need.

But will this woman be able to handle my secret,

and the complications of spawning dragons? 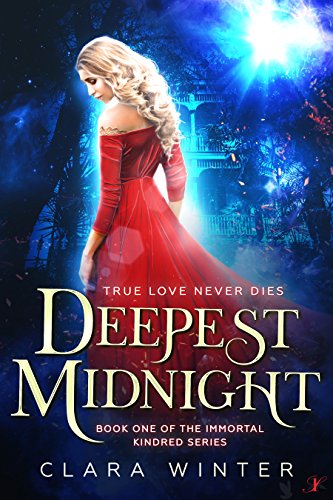 At least it doesn’t for Millicent, a once French noblewoman turned immortal vampire. The love of her life is murdered before she becomes immortal. Forever is a long time to live in despair. Two hundred forty years later, she locks eyes with an English actor, who happens to look exactly like her dead lover.

Sadness turns to happiness as Millicent and Jack find passion in each other’s arms. Their fling quickly turns serious as Millicent finds happiness once again—and possibly her one true love.

However, their relationship becomes complicated by her own uncertainty, Jack’s mortality, and the other man in Millicent’s life, Alexandre, her maker and companion. When Alexandre puts his foot down, Millicent must decide if she’s going to continue to be led by others or take the reins and drive the outcome of her life.

Deepest Midnight is set in modern day Savannah, Ga with occasional glimpses back to 18th century France. This is the first book in The Immortal Kindred Series. 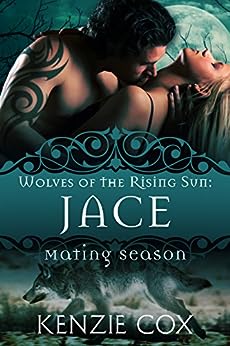 Jace Riveaux has wanted her since the first moment she stepped into his bayou bar three years ago. And now she’s back, unattached, and ready for the taking. One afternoon together, and he knows she’s the one. Only his world is dangerous, he has secrets, and trust is hard to come by…especially when all signs point to her being aligned with his enemy.
Skye Michaels has nothing left to lose. After a bad breakup, she flees to her favorite southern Louisiana town, determined to finally get photographs of the majestic wolves that roam the area. Instead she gets what she really came for—Jace Riveaux. But when the Riveauxs are threatened by someone she knows, suddenly she has more to lose than ever. 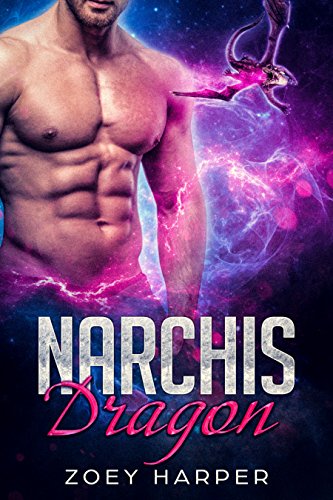 What he's hiding could spell the end for her…

For Narchis, captain of an elite team of dragons, falling in love is not an option. How could it be, when his entire career has fallen to lows he never imagined it could? But when a deadly mission brings a curvy, sassy woman his way, the restrained dragon will have to reconsider everything he knows about love.

Zara hates shifters. After years of running from them, getting kidnapped for a breeding program pushes her to her limit. But just when things look bleak, she's rescued by a powerful group of dragons. All she wants to do is go home, but there's one dragon, with intense gray eyes, who gets under her skin.

Soon, the sexual energy between them grows hotter than a dragon's fire, as an old enemy's growing menace sets this couple on a steamy, action-packed fight for survival. But Narchis has a secret that could spell the end for Zara…

This series features a team of alpha dragons who are on Earth to save the planet from an intergalactic menace. If you like thrilling action, rich characters, and steamy scenes, then you'll love this book.