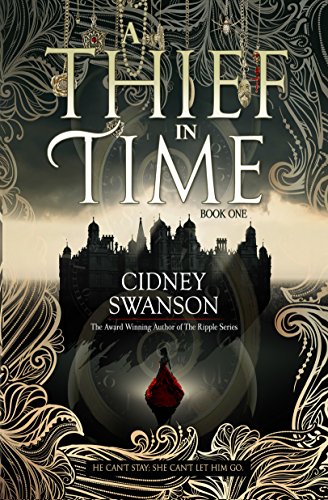 An Earl from 1598 joins a 21st century girl in a deadly game of cat and mouse as they flee the time machine inventor who wants them dead. 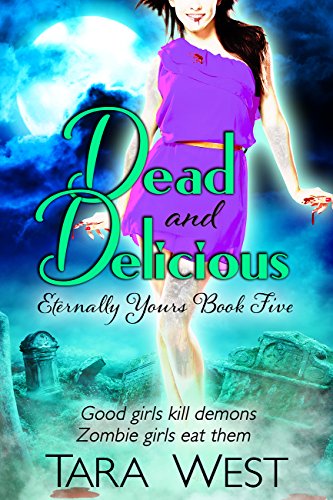 Five things I learned while being a fallen angel zombie:
1. Duct tape works better than embalming.
2. Alopecia is not my favorite hairstyle.
3. Fried demons smell like bacon.
4. This brain breath is affecting my love life.
5. Nothing ruins a honeymoon like an apocalypse. 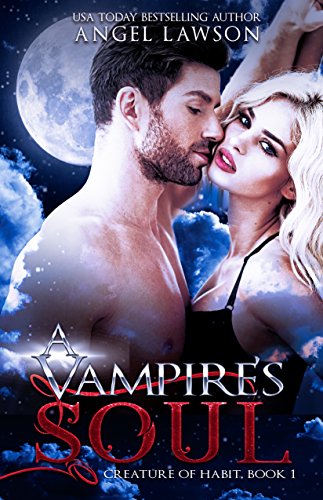 Amelia Chase lands a coveted position as the personal assistant for the brilliant, yet reclusive, Grant Palmer. Grant's obsessive-compulsive behavior leads Amelia to rethink her position until Grant steps in to rescue her during a bizarre kidnapping attempt. Grant is a man of many secrets-the most important one might get her killed. 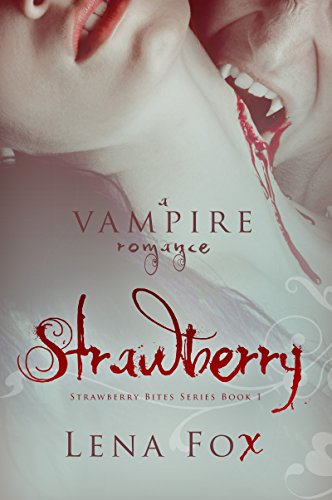 An out of work actress can find herself in some shady situations. For Kitty French, some raunchy role-playing gone wrong lands her in the clutches of an honest-to-god vampire who decides she’s the tastiest of them all.

Being a blood-sucker’s ongoing meal plan is not high on her wish list, no matter how sexy he is. What will she have to do to escape from his cold lips alive?