A Plantation, A Tour Guide, and A Poltergeist
CC Dragon
$2.99

Ghosts never forget, rarely forgive, and frequently refuse to move on.
While Deanna is helping her brother settle in, her friends relationships give her reasons to worry and celebrate—depending on the couple.
Work, however, never stops.
The case that falls in her lap at the Hundred Willows Plantation is truly disturbing. The ghosts have become restless—attacking tourists and tour guides. While the family denies there is anything haunting the antebellum mansion, they can’t hide the truth from Deanna.
The plantations dark history repeats itself. Specific scenes playing out over and over. That isn’t the worst of it.
It’s when the supernatural residents try to interact with humans that injury and death become a recurring theme for the living.
The only way to change the pattern is for Deanna to put herself in the path of anger, attack, and Death (wearing high heels) itself. 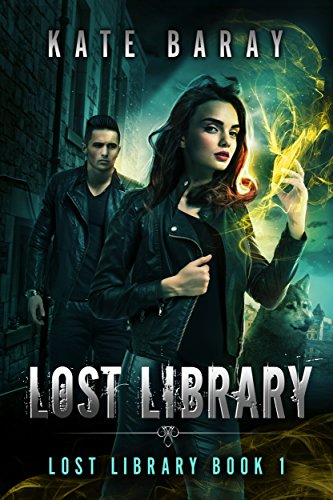 A mysterious book opens the door to a world of magic!

John Braxton arrives unannounced on Lizzie Smith's doorstep looking for answers she doesn't have. She may have a magical book, but she hasn't a clue what to do with it–or even how to read it. And John's revelation that he's a Lycan isn't making the job any easier.

Before the code to the book can be cracked, Lizzie and John stumble into the middle of a power-hungry mastermind's plan. Caught up in one man's search for power, Lizzie soon begins to uncover surprising secrets about her past and powers. Can she and John put a stop to their new found enemy's plans?

Take a romp through the life of the quirky and well-meaning Lizzie as she discovers magic, creatures that go bump in the night, and maybe love. 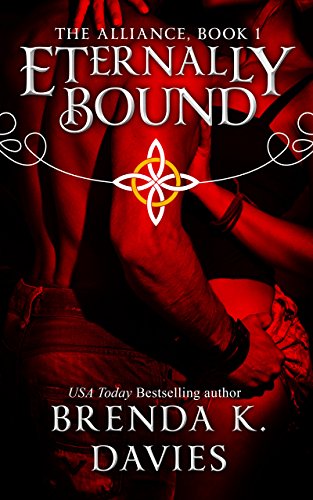 Over the centuries, anything Ronan once found pleasure in has faded away to be replaced with blood, death, and the ever-constant battle not to give in to the more savage side of his vampire nature. Every time he wakes, he questions if that day will be the one he succumbs to the beckoning darkness.

As a born hunter, Kadence has been sheltered from the world for her entire life, never allowed to step beyond the walls of her home. It’s not a life she’s happy with, but it’s one she’s come to accept. Everything changes the day her father is slaughtered by a vampire and she escapes the walls that have kept her caged.

After she’s attacked by the monster responsible for killing her father, Kadence is unsure how to react when she’s rescued by Ronan. Though raised to hate vampires, she finds herself irresistibly drawn to Ronan as she slowly begins to realize that everything she’s been taught over the years may not be true. Now, she must decide what she wants more; Ronan, her family, or the elusive freedom she’s finally found.