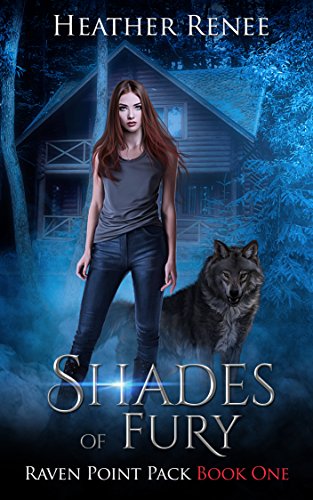 When Cord connected a rival pack to the disappearances of humans, he paid the ultimate price. Now it’s up to Taya to pick up where he left off and find justice for those who have been harmed.

As she closes in on her brother’s murderer, the threats only escalate. He wasn’t the only target, and now everyone she loves is in danger, further fueling Taya’s need for revenge.

With the help of an irresistible shifter named Liam, they set out in search of the only witch coven strong enough to set things right. Only Taya isn’t sure who to trust and if she doesn’t decide soon, she could lose not only her heart, but the people she loves most. 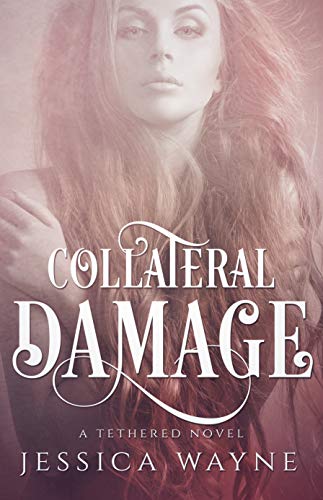 A man frozen in time.
A powerful witch on the run.
A dangerous enemy hunting them both.
When obsession turns deadly, and blood is spilled, who will be left standing?
Experience this pulse-pounding new adventure where the heroine is stubborn, the hero is determined, and the only thing hotter than the chemistry between them is the fire threatening to devour them both. 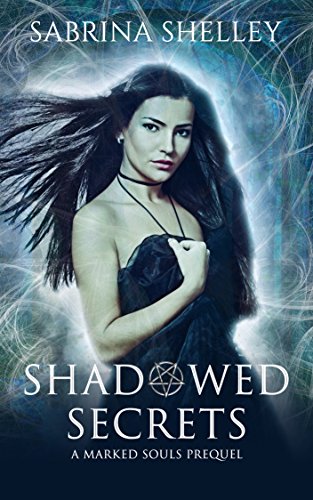 The thrilling prequel to the Marked Souls Trilogy:

For Rory Bright, all she’s ever known is the authority of the regime. Long ago orphaned, she’s made her way through life, getting by on her wits. And maybe with a little help from her friends. Namely, her sexy as sin and equally off-limits best friend Drew Iver.

Drew knows what Rory is—an immensely powerful witch who has yet to come into her powers. He also knows what he’s destined to be. Her guardian. The one man who can protect her upon her Awakening.

What Rory doesn’t know is that there are secrets buried deep. Ones she wasn’t meant to learn until the time is right. But a shocking chain of events is about to unleash a power that sets things into motion. Drew is determined to keep her safe, but there’s more to it than even he knows. Because Rory’s powers are like nothing anyone has ever seen. And he’s not the only one waiting to protect Rory with his life. There are four other guardians ready to go into battle for Rory’s life…and her heart. 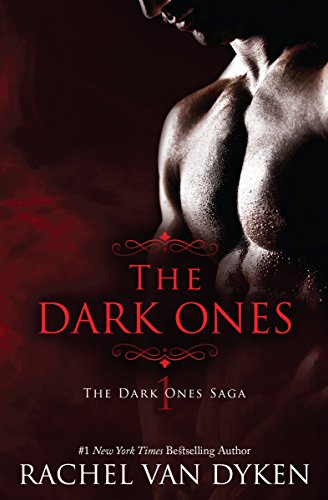 To touch a Dark One is death.
To talk to an immortal is suicide.
Yet, I’ve been marked by both.
A Vampire.
And the King of the immortals.
My life is no longer my own.
And now I know the truth, my life was never mine to begin with.
It was theirs.
It’s always been theirs.