Can love prevail over lust? Or is Valentine Lobo doomed to replay a tragedy written long ago by his ancestors?
His marriage to Mirella Canalis isn’t just a means to an end any longer. After almost losing his bride, Valentine has realized his feelings for her run deep and he would do anything to keep her safe. Even if that means forfeiting his only chance to conceive an heir.
But old and new enemies have other plans for Valentine and Mirella, and his sacrifice could be all for naught.
Space opera, steamy romance & shifters…

Aurelia Constantine is having a rough century.
Plagued by visions of murder, death and destruction, she has resigned herself to the nightmare her life has become. When an enemy from her past comes to her rescue, she must let go of old wounds and heal the breach so she may survive the evil poisoning her mind.

Rhys Stevens is guilty.
Murder. Betrayal. Treason. Take your pick; he’s guilty of them all. On the path of redemption, he must beg for forgiveness from the one person he fought to save – the woman he has always loved.

Thrown together in the trenches of war, they must work as a team to stop a monstrous puppet master from pulling their strings.

Ashes, ashes. We all fall down.
Get ready to burn.

Some people are just attracted to darkness…

Penley thought he had his life figured out. So why does his world turn upside down when Melanie Blue walks back in it?

Melanie’s lived a thousand lives–possibly taken even more. Targeted by serial killer, she’ll find she has more to worry about than resisting own her nature.

When Penley and Melanie’s path collide, they’ll find that want and need often lead to the same thing.

Will Melanie lose everything when she meets her match?

*This is a Standalone New Adult I/R Paranormal Romance. It contains material of a sexual nature, strong language and disturbing imagery that might triggers readers. 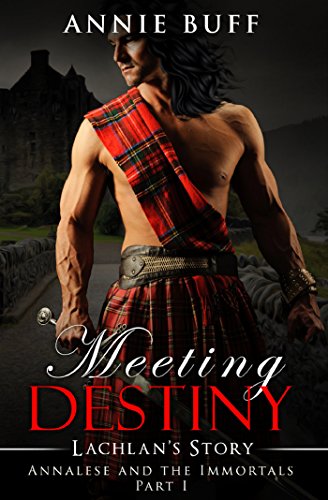 Meet Lachlan, the sweet vampire with a heart of gold. See him court his mate, try to stay gentlemanly while keeping her safe an old adversity. Just when things are beginning to become normal, his oldest friend falls for his girl. Will Lachlan choose to share or will he lose his oldest friendship.

On the Accidental Wings of Dragons 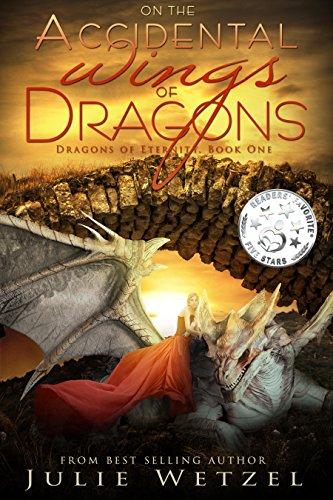 When Michael Duncan is sent to investigate the disappearance of several dragon subjects, he finds himself in a bind. Locked in a dungeon, his only hope lies wrapped in a bundle of cloth tossed at his feet. One kiss and his life is changed forever. Hunted by his own people for crimes he didn't commit, Michael has to learn a whole new life at the hands of a beautiful woman. Can she help him clear his name, or will just being in her presence get him sentenced to death?
Carissa Markel doesn't know who this man chained to the wall is, but he's her only chance for escape. She has power, but, born without a voice, she lacks the means to wield it. One choice, made in desperation, sends them running for his life. Does she have the strength to help him clear his name? And what will her brother, the King of Dragons, do if he finds out what she's done? That's immaterial, the real question is… can she keep her hands off him long enough to find out?