Surrender to the Cyborgs
Grace Goodwin
$0.99 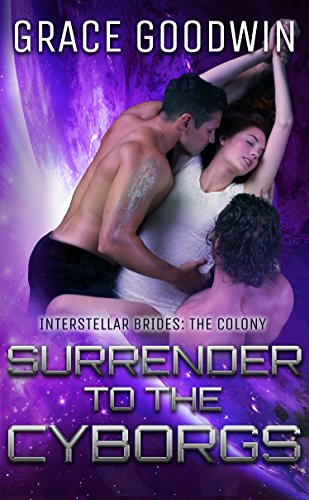 Wrongly imprisoned whistle-blower Rachel Pierce would rather take her chances with her court appeal than accept her place as the first Interstellar Bride destined for the Colony. She's stubborn and determined to seek justice—and her freedom—on Earth…but her mates are not willing to risk her life or her future on a system they believe to be both primitive and corrupt.

Maxim of Prillon Prime fought ten long years in the Hive wars. Captured and tortured with his second, Ryston, they escaped only to be rejected by their own people and condemned to life on the Colony with the other “contaminated” cyborg warriors. As leader of Sector 3, it's Maxim's duty to set an example for his warriors and summon a bride. When she refuses transport, he can't allow her rejection to demoralize an entire planet of battle hardened but jaded warriors. Maxim and Ryston transport to Earth where they decide she's theirs and a maximum security human prison will not keep them apart.

Getting Rachel to the Colony is only the first challenge they will face. Convincing their beautiful mate to surrender to not one, but two dominant warriors is another. Even if they can win her love, a new evil is rising on the Colony and someone close to Maxim will be its first victim. Maxim will be its second, unless Rachel's love and relentless pursuit of the truth proves strong enough to save him. 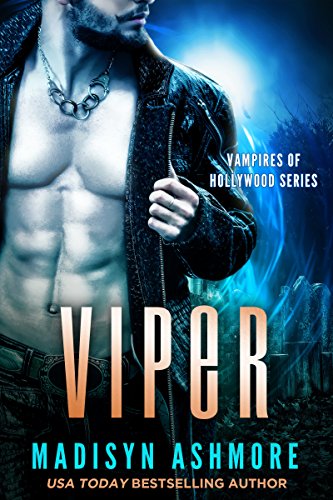 What turns me on? YOU.

Caleb Crane is a ripped and protective vampire who knows exactly what he wants. And what he wants is the sexy young lawyer, Abby March, who just showed up in Hollywood.

And then something shocking emerges from Abby's past that changes everything. A secret so dark, she can't hide from it or run away any longer. Will Caleb stay and fight for Abby, or will her shocking secret ruin everything?

Compulsively readable, Viper is a passionate, enthralling vampire romance and a must-read for paranormal fiction fans.

Are you into steamy, fast-paced standalone paranormal romances with a HEA? Viper is all that plus spicy, sexy, and HOT! Can you handle it? You've been warned… 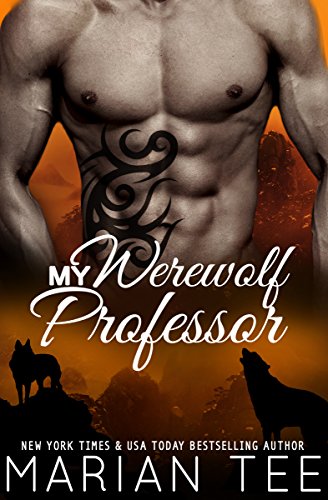 What I knew about Alessandro Moretti: he’s the sexiest man I’ve ever seen, he’s the most mysterious, sought-after professor in my university, and he’s not the type to fall in love with me, his plainest-looking student.

What I didn’t know about Alessandro Moretti: he’s a werewolf…and he may just want me, too.

18-year-old Kassia has decided to confess her love for Professor Alessandro Moretti. She knows she’s likely to be dumped, but instead the professor offers her…a bet?

Alessandro Moretti has always found Kassia, his extremely shy student, oddly attractive. When she confesses her feelings, he’s unable to help himself. For him, it’s all a game. After all, Alessandro knows from experience that nothing good can ever happen between a werewolf and a human, especially when one of them is as cynical about love as him.

This is a short werewolf romance with a happy-for-now ending. 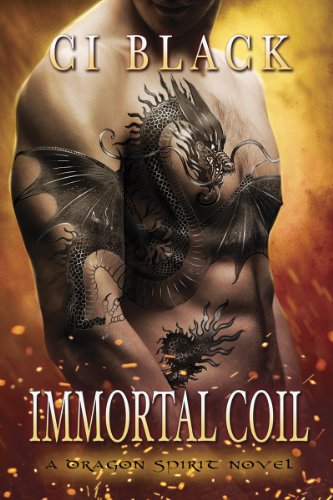