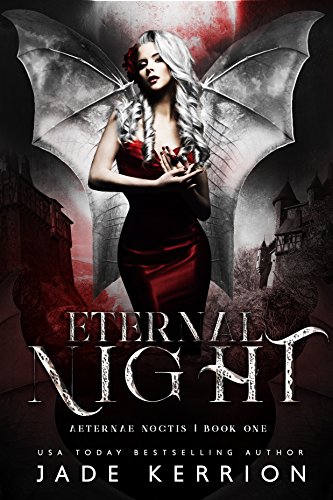 Demonic overlords command vampire armies, but they are not the ones to fear…

For a thousand years, humans cowered beneath the rule of the Night Terrors, but Jaden's five-year-old sister is prophesied to stop them…if they don’t get to her first.

To protect her, Jaden leads a rebellion against the Night Terrors, but when he is captured in battle and dragged before the demonic queen Ashra, he realizes that he has seen her face before…every night in his dreams.

Ashra is fighting her own battle for survival against enemies without and treachery within. But when Jaden stumbles upon Ashra's darkest secret and uncovers the truth about the city of eternal night, he realizes that nothing may be what it seems…including himself.

“…A stunningly original take on post-apocalyptic science fiction and fantasy!” ONE CLICK to enjoy this award-winning series today! 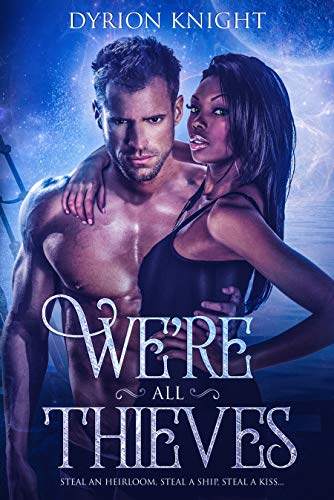 Saving his life means destroying her own…

Capturing Jag Harver should have been the highlight of Captain Skylar’s pirating life but when she finally gets her hands on him, she finds it difficult to let him go. The infamous thief is as devious, delicious and intoxicating as the rumours suggest, and he’s also in the midst of a magical quest that could ultimately save the world from monsters.

Jag prides himself on being a lone wolf and is used to working alone, until he finds himself the victim of some unforgiving pirates, and the only one who can save him is Captain Skylar D’Apra. But will saving his soul, mean destroying her own?

Skylar swore she wouldn’t get tangled up in magic, mayhem and the madness of monsters. She vowed to claim the seas as her home and live on another day. But now something darker is calling, veering her off course and infecting her blood, and it all began with that damned, Jag Harver. 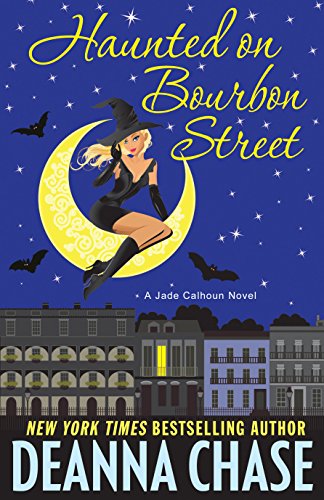