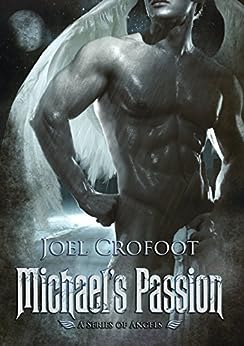 When the archangel Michael is forced to rely on his estranged brother Gabriel for help after a demon attack goes wrong, Gabriel places him before the throne of God for healing. The father is displeased about some of Michael’s behavior as of late and casts them both out of heaven until they pay their penance.

Jahi is a demonic seductress who uses sex to steal people’s souls. It’s not exactly her dream job, but it keeps her boss at bay, until a chance meeting with Michael changes her fate forever. 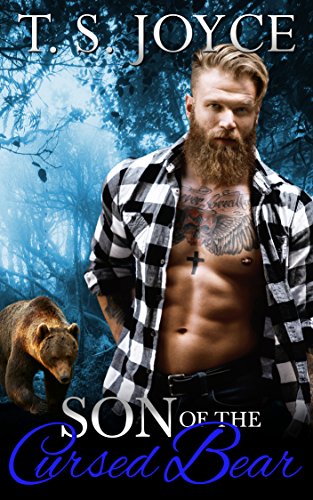 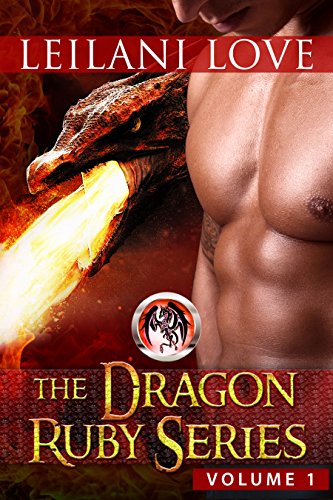 Volume One contains the first two installments in the Dragon Ruby Series, Violca’s Dragon and The King’s Fire.

Book One:
Violca Grey knows life can change instantly. Two years after her parents’ sudden death, Violca is left raising her four younger sisters. She doesn’t realize that their lives are all in danger from something that may not be human.

Chase Reed knows the Grey sisters possibly hold the key to his fate. He is determined to get close, protect them and bring them to his Dragon King.

Together, Chase and Violca not only have to protect their families—they also have to fight against their rising feelings for each other. But what Violca doesn’t know is that once a dragon decides he wants something, there is no stopping him from getting it.

Book Two:
The moment Aithne’s mother told her that her sister had been captured by the infamous Vampire, King Lazzaro—she should have known it was a trap.

In order to get her sister back, she is given one simple, but dangerous task. She has to capture a dragon-shifter and bring him back to the King. It should be easy, a simple exchange—her sister’s life for that of a dragon. Nothing is ever what it seems and soon she finds herself drawn to the very people that she may be forced to betray.

As King of the Dragons, Viktor’s one true goal is to keep his people safe. His old friend Chase has become the first dragon-shifter in centuries to find his mate. His people are finally starting to have hope that balance can be restored with the newfound Earth witch sisters. Keeping them close, he finds himself intrigued when they begin a friendship with a beautiful and mysterious new redhead. 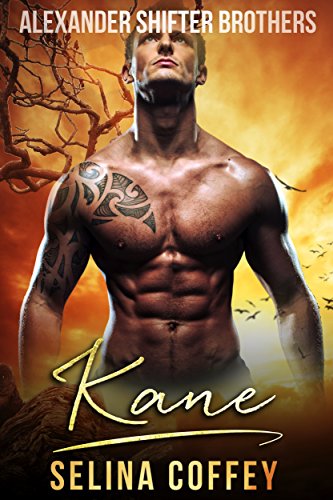 Kane hates rules, but he’s not afraid to break them… especially for the woman he desires.

Kane wants Damesha from the first time he lays eyes on her, plain and simple. But he knows how strict the clan rules are about outsiders, and he knows the Alpha, his own brother, is not going to make any exceptions for him.

But he will do whatever it takes to have Damesha, even if that means turning against all his brothers!

Something tells Damesha she has to be in Kansas. There’s something that she needs to find there; she calls it research but deep down she knows there’s more to it…

But she wasn’t expecting the to meet Kane… he draws her in like no man ever has. Way beyond her attraction to his sexy, perfectly sculpted body, there’s something more to him than that, and she needs to find out what that something is…