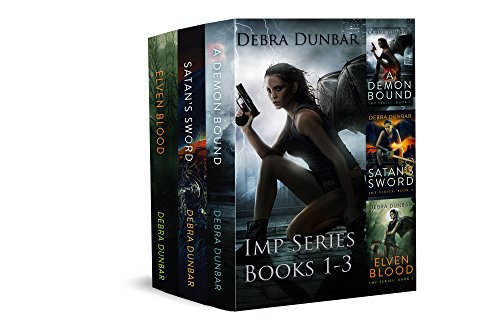 The first three novels of the bestselling fantasy series for one low price.
Samantha Martin is an imp, enjoying an extended vacation from Hel. All she wants to do is drink beer by the pool, play mischievous pranks on the humans, and get her hot neighbor in the sack. But there's no relaxation for a demon who's destined to turn both heaven and hell inside-out. 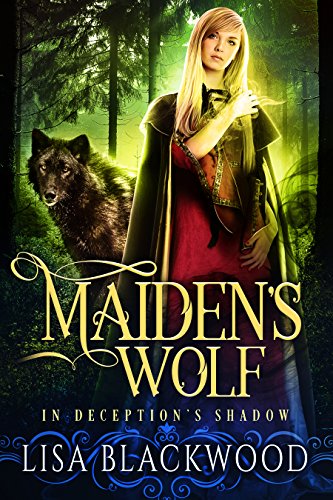 Beatrice, a young healer living on the outskirts of the human port settlement of River’s Divide, simply wishes to hide herself from the searching eyes of the Priesthood.

Her already complicated life grows more perilous when a lupwyn scout stumbles into a trap set by the Priesthood. If she sits back and does nothing, the wolf-like shapeshifter will be drained dry by the priests until he is an empty, soulless slave. As a healer, that isn’t something she will allow. But lupwyns have no love for the newly arrived humans.

For the sake of mutual survival, Beatrice hopes this lupwyn can see beyond the hatred caused by two warring peoples. If not, she might die at the hands of the male she is trying to save. 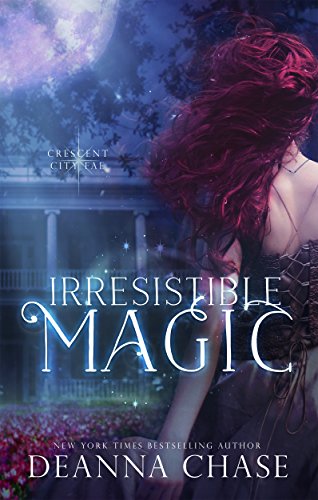 Void agent and magical baker extraordinaire, Willow Rhoswen has been anticipating her first date with Talisen Kavanagh since she was sixteen. After eight years of waiting, there are only two things that can stand in her way—an assassination attempt and a new game-changing drug.

Talisen’s invented a new elixir that creates superhumans, ones that can rival vampire strength, and everyone wants it. Including the vampires. With Willow’s life on the line, he makes a deal with the devil, while she’s forced to accept the always-strings-attached protection from the most notorious vampire organization in New Orleans.

But when Talisen and his drug go missing, Willow will stop at nothing to find him, even if it means working with her vampire-ex, David. With souped-up humans, dangerous vampires, and more questions than answers, Willow has less than twenty-four hours to find him before everything changes forever.

Soul of a Warrior 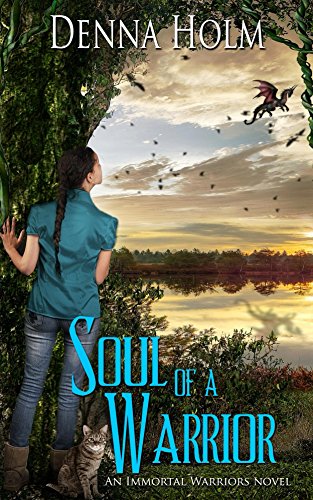 A handsome blond stranger shows up at Kimi Wicker’s place of work claiming to be her mate. But he also claims to be from another world. She does what any sane woman would do in her situation. She runs. Tagging along are her two best friends and a feisty tabby cat. No one could anticipate the second stranger showing up, one with a completely different agenda.

Kimi and her friends are abducted by the second man, a vampire, then tortured and abandoned on a hostile alien world. Given only the clothes on their back, they must now try to find a way back home again.

One man will do everything in his power to see Kimi and her friends are brought safely back home, even sacrifice his own life. The second man wants Kimi and her mate to suffer, alive, but forever out of reach of each other. Kimi and her friends must work together against astronomical odds for any hope of surviving this nightmare. 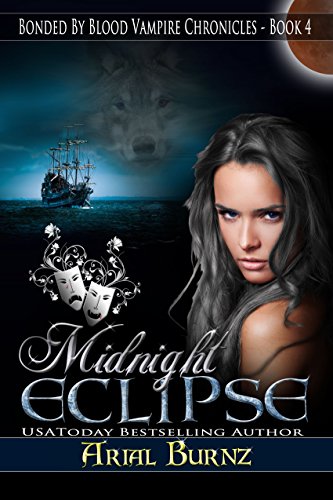 Broderick MacDougal follows the familiar yearning of his soul to a fierce warrior who is as seductive as a siren at sea – and she is just as deadly. The world of the supernatural opens to Broderick as he not only finds himself in the midst of an ancient war of shape shifters, the devious Cordelia Lynn Harley has re-entered his life and has a few of her own surprises.

Born into a hated race of Norse werewolves, Celina Hunter knows all too well the dangers of trusting anyone other than her two brothers. And yet the survival of her family hinges on trusting the strangely familiar vampire, a natural enemy of her kind…yet her tribe’s Shaman advisers confirm he is her soul mate. Enemy or not, Celina slips into the spell of Broderick's promises of eternal love, gambling with all she holds dear.

Broderick and Celina are bound by a curse, but having come this far through the centuries, Broderick is not about to risk his chance at having his soul mate for eternity. The price, however, may be more than Celina is willing to pay as there is more at stake than just her immortal soul. 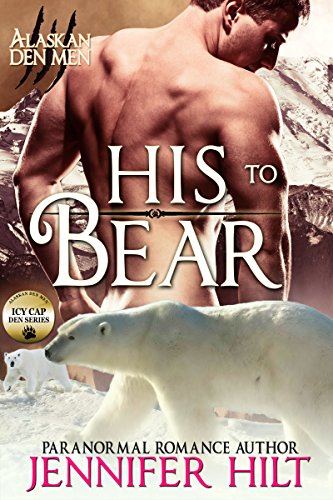 Vampire Meg Chambers has everything she ever wanted–great new job, perfect place to live, and she's even feeling some sparks flying between herself and her ice-bear shifter landlord and town sheriff, Ash Barlow. Too bad her employment contract stipulates if she acts on the attraction, she's sentenced to death by staking.

Sheriff Ash Barlow’s off limits sexy housemate is leaving her lingere in their shared bathroom and sleeping in his guest room. Fighting their attraction for each other becomes impossible as blizzards and bear traps throw these two forbidden lovers together. When Meg suffers a serious injury will Ash do the one thing necessary to save her and forever change their lives?