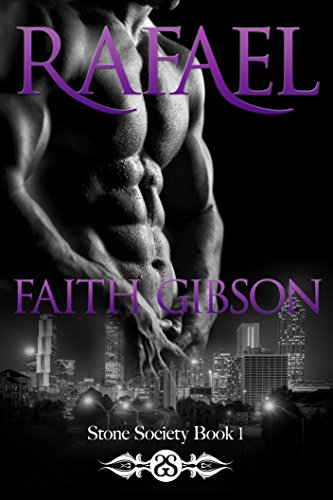 In 2014, the world was brought to a halt when the first human baby was cloned. Religious zealots bombed the clinic, setting off a chain of events that caused a near apocalypse.
Rafael Stone is the King of the Gargoyle shapeshifters. His family, The Stone Society, has ruled the Americas for over seven hundred years. As an architect, he has spent the last thirty years helping to rebuild New Atlanta since the near Apocalypse. As King of the Gargouille, he has spent those same thirty years protecting his city from the dregs of society.

Kaya Kane is the New Atlanta Chief of Police. At thirty-six, not only is she the youngest, but also the first female Chief the city has ever had. She has dedicated her life to keeping her city safe. When a multiple homicide brings her face to face with the elusive Rafael Stone, her life will never be the same.

Rafael’s kind has never mated with a human, but just speaking to Chief Kane on the telephone nearly brings him to his knees. Kaya has given up on ever having a relationship other than her career. When the two meet, sparks fly. Literally. Can Rafael give in to the fact that Kaya’s human? Can Kaya overlook the evidence pointing to Rafael as the killer?

Rafael, Stone Society Book 1, introduces you to the new world of shifters and their mates. This book is filled with shifters, clones, killers, and lovers. 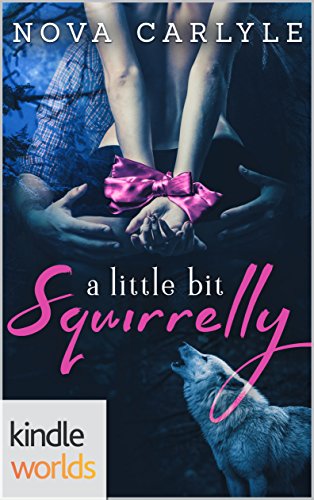 If you give a squirrel a sword….

Clementine Winters knows her ex is out to get her. She also knows how to make man-meat with her big ol’sword. The problem is her ex is an underhanded, sneaky son of a beech tree, so she has no choice but to call in reinforcements. What she needs is someone to cover her back. What she gets is a wolf shifter who’s rough, gruff and everything that drives her inner squirrel wild. All she needs to do now is save her own hide, get rid of the idiot ex, and convince the big bad wolf that he belongs to her.

Bryce McCabe can’t and won’t claim his mate. Equally exhilarated and terrified by the opportunity to protect the beauty he’s secretly adored from afar, Bryce steels himself to keep the truth hidden. He’ll do his job and walk away, his heart studded with the painful memories of the little time he’ll have with her. Little does he know protecting her is going to be the easy part. Resisting her is a whole other bowl of nuts.

…she’s going to get herself one hell of a wolf! 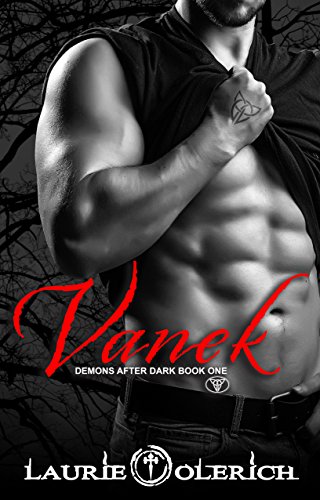 This Band of Brothers Will Steal Your Heart!

Introducing the Demons after Dark series! It’s hot paranormal romance featuring unlikely alpha heroes who will make you laugh, cry, and swoon. Known only as Trinity demons, this band of brothers was stripped of their powers and violently exiled from Hell. Forced to live as humans, they’re left with no memories and no weapons while a secret society quietly plots Lucifer’s demise. For these big, bad demons, adjusting to life as a human is, well, harder than Hell!

Thanks to her family’s curse, psychic Dylan McDonagh has been promised to a sadistic soul broker demon and she’s desperate to escape a terrifying future. After an impulsive act leads her to Morningstar Sanitarium, she’s inexplicably drawn to the sad and mysterious Vanek. Their tentative connection is broken when they escape and go their separate ways. Forced into hiding, Dylan turns to Expat Security for protection. Stunned to find the disturbingly sexy Vanek working there, she almost walks away. Another demon is the last thing she needs in her life.

Formerly one of Hell’s most renowned Painkillers, Vanek is horrified with being human until he discovers he’s been thrown into the body of a badass mercenary with a definite kinky streak and a box of sex toys. Wondering how he got so lucky, he jumps into his new role as second in command of Trinity’s ops center–Expat Security. When Dylan comes to them for help, he knows he’s got to handle her case personally. As his attraction to her grows, so does the conspiracy that landed him in Brooklyn. 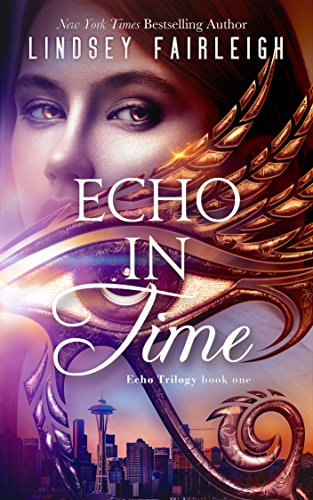 Their love is destined to shatter the boundaries of time…

Archaeology grad student Alexandra Larson’s world is turned upside down when her mother shares her deepest, darkest secret—that she doesn’t know the true identity of Lex’s father. The revelation sparks a change within Lex, and her dreams become far too real. She sees things she shouldn’t be able to see…knows things she couldn’t possibly know. Terrifying things. Deadly things.

To distract her from the surreal changes taking over her life, Lex leaps at the chance to join an Egyptian excavation run by Oxford’s enigmatic Professor Marcus Bahur. But the distraction might be more than she bargained for. While deciphering the secrets of a mysterious stone tablet, Lex falls headlong into a prophecy created by a dying god over four millennia ago. She must rely on her frightening new psychic powers to dig up the truth. And it doesn’t take long for her visions to convince her that both Professor Bahur and his excavation are much more than they seem…

The past clashes with the present in this paranormal tale of ancient prophecies and warring gods. If you like Egyptian mythology, steamy romance, and headstrong characters who won’t give up until they discover the truth, then you’ll love the first installment in author Lindsey Fairleigh’s sprawling time travel adventure.