The Merman's Kiss: A Mates for Monsters Novella 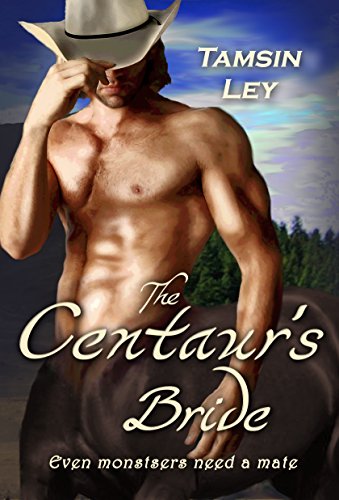 Even Monsters Need a Mate

Renee Cerica, used to living in the shadow of her rock-star best friend, inherits a ranch from a grandfather she hasn’t seen in years. She intends to take one last jaunt across the sage-covered hills before she sells the place, and perhaps ride a sexy cowboy along the way. But the people on the ranch are acting mighty strange, and her sexy cowboy has a secret she never expected…

As a centaur among horse shifters, Black Stevens has always been an outsider. To the herd he’s one kind of monster, unable to assume full equine form, and to humans he’s a creature only found in nightmares. When the herd’s leader offers him a position among the herd’s ranks, he can’t say no. All he has to do is marry the hot heiress and keep the ranch in herd hands.

But the herd leader has a devious hidden agenda, forcing Black to make a choice between finally joining the herd and protecting his mate. 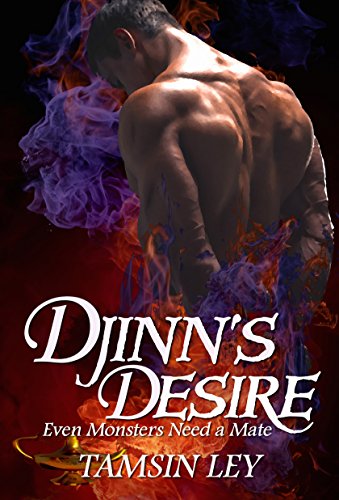 A hot djinn (genie) hero who's trapped on Earth wants to go home, but when he meets the curvy fortune teller who holds the key to his magic portal, he discovers she might just hold the key to a lot more.

Author Bio: Tamsin Ley builds worlds full of sexy heroes who don’t know they need a mate – that is, until they meet the woman they can’t resist. The romance is sizzling hot, a surprise twist waits around every corner, and the stories will never leave you hanging (although you may still crave more!)

To satisfy your craving, remember to sign up for her newsletter to receive a subscriber-only book and other exclusive content, plus advance notice about upcoming releases.

Wine-lover, beer-brewer, foodie, serious gardener, and secret zombie prepper, Tam lives in Alaska with her husband of twenty something years. In the long days of summer you can find her in the great outdoors, but when the long winter nights set in, she'll be at the keyboard creating imaginary worlds.