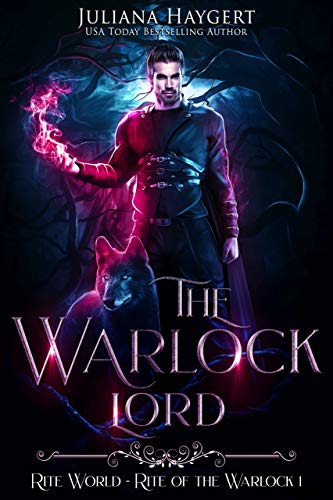 A she-wolf that’s been outcasted. A warlock with a dark destiny. And a journey that will unite them– or break them apart.

Luana
I’m the alpha of the Dark Vale pack–or I was, until my crown was taken from me by a bloodthirsty female called Isalia who doesn’t deserve to rule. If I want to overthrow her and reclaim my pack, I’m going to need some help. Keeran and I put Queen Thea on her throne, but I’m unsure if the lonely warlock is still alive… or if he’s still has feelings for me. I want to search for Keeran, but my wolves come first, and I might be forced to make a choice between them.

Keeran
I never forgot about Luana. I never forgot she had obligations, either. Most of my life has been spent alone, and I plan to keep it that way, until I’m told there’s a group of warlocks just like me somewhere out there. If Luana wants me to aide her in bringing down Isalia, she’ll have to help me achieve an impossible task: finding the warlock coven, and becoming a legendary Warlock Lord.

But things are complicated. I have a tainted past that still gives me nightmares. Yes, I want Luana. But the closer she gets to me, the more danger she’s in…

A kick-ass paranormal romance with bite and intrigue, The Warlock Lord is the perfect balance of seduction, suspense, and surprising secrets. Readers will love this new adult tale of wolves, warlocks, and magic. The first in a brand-new series! 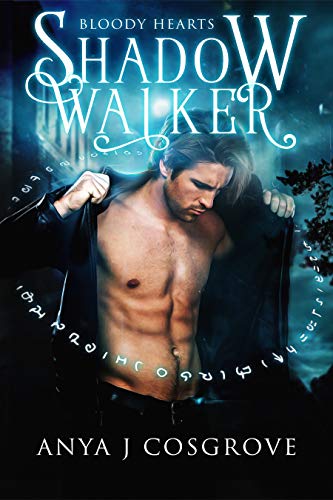 A newborn witch is rescued by two sexy, mysterious brothers. Can she unravel their dark secrets?

Demons. Magic. Fear.
I never believed in witches until I became one. I thought monsters existed only on television screens. I was wrong. And naïve.
Thom Walker saved me, but I don’t trust him. His brother Liam is one of them. A demon. He almost devoured me.

Desire. Secrets. Forbidden love.
Witchcraft isn’t easy, and my sparring sessions with my two saviors/jailers are distracting as hell. My feelings must be laid on ice before I end up dead. And I need to find out if I can actually lose my soul, or if it’s a weird metaphor.
Liam says I should embrace the darkness. And the darkness is coming…

A love triangle to die for! Heart-pounding suspense, two smoking-hot guardians, and a strong-willed, snarky heroine. Nothing stays black and white in a world full of shadows.