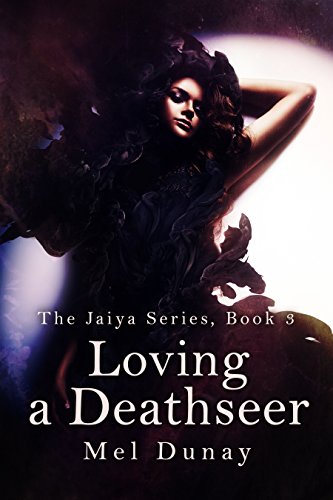 As a servant, Erno spends his days rushing around while his wealthy employers barked orders at him. By night, he cases out his employers’ homes and sells the information to his burglar friends. He has only three rules: don’t get close to anyone, don’t let anyone get hurt, and don’t let anyone get framed for the crime. But his latest job will plunge him into a world of political intrigue,and test his rules to the breaking point. His only chance at redemption lies in the love of a persecuted young woman, with the power to foresee his death…. 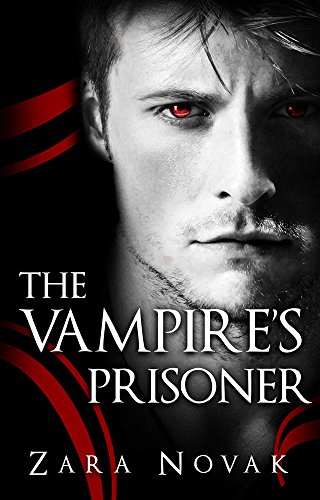 Kat is bewitched by the man’s strange beauty and mysterious ways, but what she doesn’t realize, is that he’s an outlaw vampire on the run, being hunted by a dark and powerful force…

Ansel Draco is a vampire out for revenge. Hunted and kept as a prisoner by his own makers, Ansel managed to defy death at the last minute and break free. Now he’s out and running for his life, waiting for the perfect moment to get back at the dark society ruling the world of vampires.

That’s when he runs into Kat, and everything in his life is turned upside down. Ansel quickly realizes that there is something different about Kat, and then, she’s swept into his outlaw world, forced into running for her life right alongside him. Kat has a precious gift, and he’ll protect it with his life if he has to. Now he has her in his arms, he’s not letting go.

Fate works in mysterious ways, but their story is just part of something even bigger… 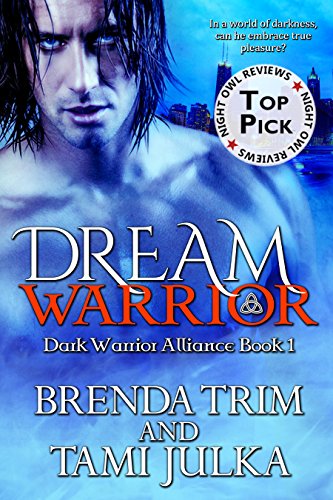 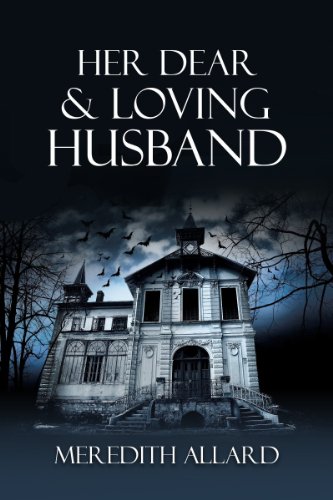 Professor James Wentworth has a paranormal secret, and he lives quietly in Salem, Massachusetts, making few ties with anyone. One night his private world is turned upside down when he meets librarian Sarah Alexander, a dead ringer for his wife, Elizabeth. Though it has been years since Elizabeth’s death, James cannot move on.

Sarah also has a secret. She is haunted by nightmares, and every night she is awakened by terrifying visions of hangings, being arrested, and dying in jail—scenes from the Salem Witch Trials in 1692. As James comes to terms with his feelings for Sarah, he must also dodge accusations from a reporter desperate to prove that James is not who, or what, he seems to be. Soon James and Sarah discover a mystery that may bind them in ways they never imagined. Will James make the ultimate sacrifice to protect Sarah and prevent a new hunt from bringing hysteria to Salem again?

Part historical novel, part romance, part paranormal fantasy, Her Dear and Loving Husband is a story for anyone who believes that true love never dies.