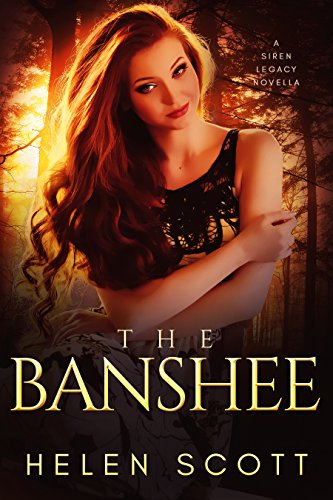 It was supposed to be a romantic weekend vacation, not a get-kidnapped-by-a-god vacation.

Robin had everything she ever wanted, and when Hal surprised her with a last-minute vacation to Ireland and the Samhain festival she couldn’t have been more excited. What she didn’t expect was being kidnapped by an evil, bored, and slightly crazy Celtic death god. Now, she’s stuck trying to escape his realm and get back to the love of her life, or risk losing her soul.

All Hal wanted was to give Robin a once-in-a-lifetime experience at the fire festival. When she disappears from under his nose he’s forced to rely on strange companions for help. The last thing he needs is Zeus showing up.

Can Robin find her way back to Hal and prove that they are truly soul mates? Or will Zeus destroy the only happiness she’s ever known? 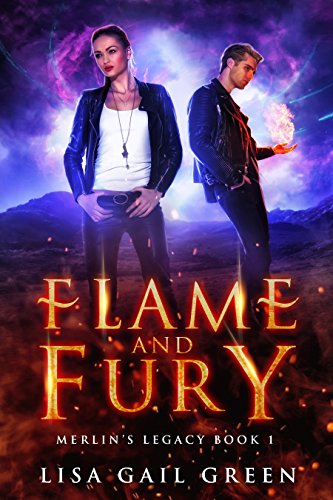 Fire follows Aedan wherever he goes. The more emotional he is, the more uncontrollable and dangerous his abilities. But keeping a low profile proves more difficult than he thought when Maya, the girl he’s been dreaming of, won’t leave him alone. As he starts to give in to her advances, a sexy stranger blows in with powers of her own. She’s able to extinguish his flames and offers an explanation for his fire-starting ability. Unfortunately, it also comes with the knowledge that he’s destined to take part in the destruction of the world.

Maya is a member of the Circle, a group started by King Arthur to prevent the prophecy that when the Elementals join together, they will destroy the planet. Her purpose in life is to find and eliminate the Fire Elemental. So how the hell did she fall in love with him? Maya questions everything she knows when she finds that Aedan is not the killing machine she’s been taught to expect. If she chooses with her heart, she could be responsible for the destruction of the world. If she chooses her training she’ll have to murder the man she loves. 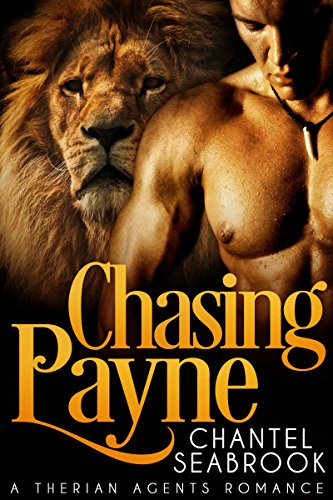 Lion shapeshifter, Agent Chase Payne, doesn't have time for distractions — especially the kind that involve his best friend's younger sister. He has a job to do: leading his team of Therian agents in their fight against those who would expose their kind to the world.

Lora Oliver wants to be a Therian agent, but secrets from her past have damaged the bond between her human and animal natures, and threaten to destroy everything she's worked so hard for, along with the people she loves.

Assigned to Chase's team, Lora struggles to retain control and keep her secrets buried, while Chase denies what he feels for Lora. And then, one kiss changes everything. 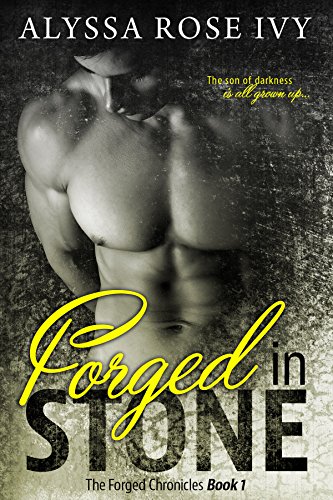 The son of darkness is all grown up…

James is a Guardian. He is tasked with protecting the most important person in his world. For eight years he has done his job without complaint, but he has grown tired of living under the shadow of a father who is responsible for the most unimaginable violence and destruction his world has ever known.

Ainsley is at a loss for what to do with her life. She hates her two dead end jobs and the family who betrayed her. She has resigned herself to living one day at a time, but she longs for an escape from her lonely life.

When Ainsley finds James in her bed, their two lives and worlds collide. They may have both found exactly what they need, but the darkness James has been running from his whole life has just caught up.