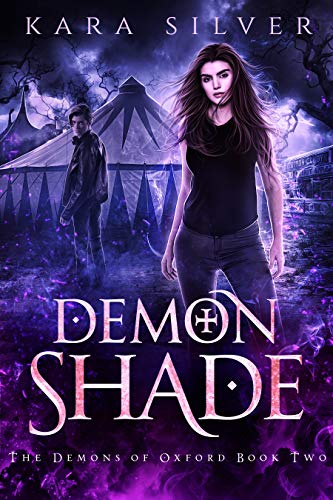 Ancient demons still need to feed, even over the holidays.
Kennedy Smith has hardly drawn breath following the horrific events of her first term at Heylel College when a travelling fair of her long-lost kin arrives in Oxford. But Kennedy’s excitement places her in danger when she steps in to cover for her sick cousin as an Innamorata, or Lover, opposite the breathtakingly handsome Tristano.
Aeth warns her she needs to distance herself from the fair and its performers, but Kennedy finds herself wondering if he’s just doing his job as the guardian tasked with preparing her for her destiny as a demon mage…or if he has ulterior motives for his demand.
When her rival is murdered, and all signs point to her as the killer, she’s left with little time to decide who to trust. A legion of demons is on the rise, and Kennedy’s about to find out the hard way that no one is who—or what—they seem. 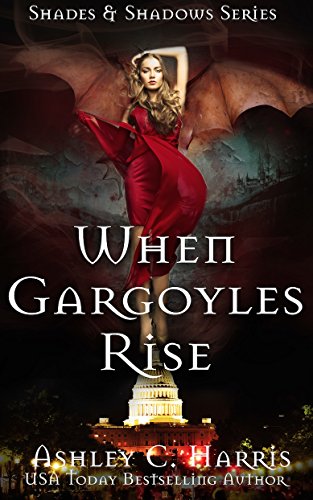 When Rose was born in the year 1544, she and the other gargoyles were a beautiful race of humans with dragon's wings. Created by magic, the gargoyles were able to do and take whatever they wanted… Until the vampires came, and with them, they brought a curse.

Almost five hundred years later, Rose awakens from stone in Washington DC, to a world that's very much changed. The kingdom of the gargoyles is no more; instead, the same group of blood suckers that cursed Rose's family now rule a hierarchy of shades and shadows.

Desperate to awaken her loved ones and break the spell, Rose learns she must convince Sean Noble, a human, to fall in love with her. Something that should have been easy… if he and Rose weren't only seventeen, and required to attend school.

Sean and his high school girlfriend dislike Rose as much as they do homework. And to make things worse, the handsome vampire prince, Adamus, who betrayed Rose in the year 1556, he and his bad boy brother have surfaced….

Rose, before graduation, must find a way to keep her identity secret from Adamus, not let him get too close, and trick Sean into falling in love. Easy if you have wings, right? Not so much.