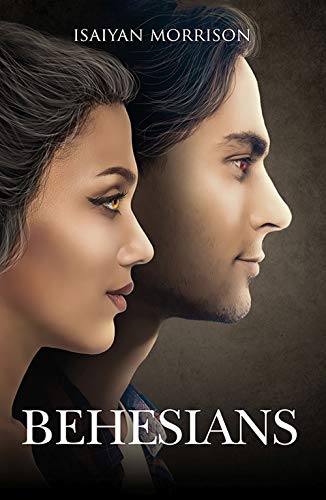 Cassidy is a 17-year-old girl being raised by her father in San Diego, California. Her existence is a mixed blessing, full of life but burdened with the knowledge that her mother died while giving birth to her. Her mother’s absence constantly weighs on her mind, but she trusts her loving father to protect her like he’s always done.

Until the day that she discovers the truth.

Cassidy is a Behesian – born with dark magic and the ability to do extraordinary things – and it was her mother’s parting gift to her. She’s not the only one out there and her dark gift makes her the strongest one alive. However, her father has kept her talents a secret, but not for her peace of mind. He works for The Brotherhood, a secretive organization that tracks and studies supernatural people… and his daughter is the perfect test subject.

She finally realizes the crucial decision she faces: either stay with her father, the only family she’s ever known – or join her new Behesian brethren in the ultimate fight for survival.

Behesian is a thrilling Young Adult novel about the choices we make and who we really are. Author Isaiyan Morrison crafts this compelling tale of self-discovery against a backdrop of magic, wonder and fate. Because when the true meaning of family gets lost between the lines, sometimes the only way forward… is through your heart. 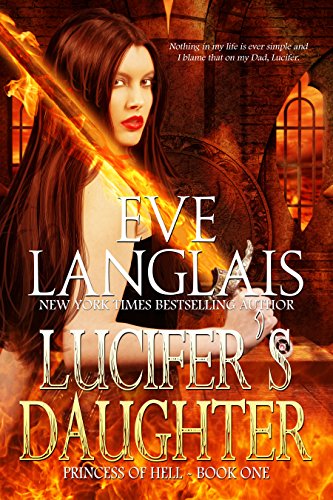 It drives my dad nuts I’m such a goody two shoes, but the fact that I’m a virgin makes smoke pour from his ears. See, I’m determined to save myself for love, but daddy dear, more commonly known as Lucifer, just wants me to stop being an embarrassment. Would it kill you to sin a little?

Maybe he’ll get his wish because I met an intriguing hunk last night in my bar. Could he be the one? He certainly melts my panties like marshmallows over the coals of Hell, but do I dare trust him? My last boyfriend thought he’d gain infamy by killing me. He’s infamous all right. Dad had him mounted on a wall, his version of modern art titled, ‘Touch my baby girl and die’. Cute in a twisted way.

My love life isn’t the only thing I've got to worry about. There’s someone threatening the denizens of Hell, and while my daddy says to not worry my pretty little head about it, I an involved because whoever is behind the attacks keeps coming after me.

Bring it. I’m not afraid. Being a princess of Hell means that sometimes I have to grab a demon by the horns and slap it around. It’s what keeps my ass looking great.

Nothing in my life is ever simple, and I blame that on my dad, Lucifer. Assassination attempts, hellhounds, and a rebellion in Hell? A piece of cake compared to the turmoil in my heart. No one ever told me love would be the toughest battle of all. 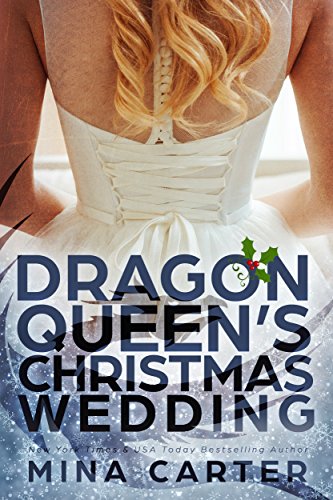 Cadeyra the White has finally found her soulmate in Sawyer Stone. The guests are invited, the chapel prepared for the Dragon Queen’s Christmas Wedding, because sometimes the best Christmas presents aren’t under the tree.