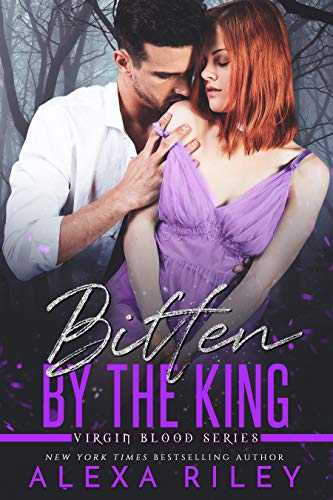 River has spent her whole life locked up and hidden away. She’s lonely and desperate to make friends and have a family of her own. What’s so wrong with wanting to fall in love and become a mom? But life has its own plans for her when she gets caught between her father and a man so dark and deadly she can’t look away. Could the feelings she’s having be more than just fear? Could they possibly be desire, too?
Bishop Thorin is worried about the threat to his territory in the city. There’s something sinister coming closer to tear apart all that he’s built. He’s got the weight of the world resting on his shoulders, but when a young redhead steps in his way, all that he thought was lost is right in front of him. Can he take away her prison and make her dreams come true?

Warning: It’s the first time we’ve written vampires, so go easy on us. Enjoy this brand new series that features a coven of five and read about how all of them find love. 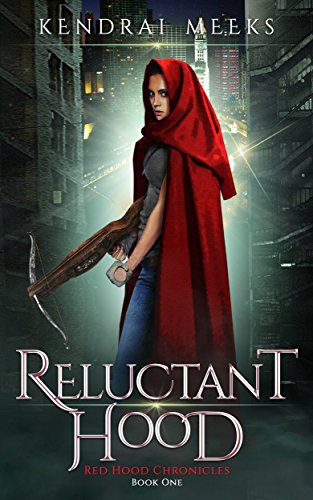 A rebellious descendant. A werewolf on the prowl. With her friends in danger, can she become the red-cloaked hood the world needs?

Gerwalta “Geri” Kline has just thrown out generations of tradition. As a descendant of the mythical Little Red Riding Hood, Geri refuses to suffer the fate of a woman who tried to find her fairy tale ending… and ended up dead. Despite possessing the powers of a “hood,” she resolves to head off to college and the big city, and live life as a human…

As she attempts to create a new future in Chicago, her old life starts to creep in. Her lab professor turns out to be a vampire and the half-mad werewolf stalking campus is desperate for her help. No matter how much she wants to leave her lupine-lurking days behind, the world of night proves uncooperative. Soon enough, Geri is knee-deep in a terrifying vampire conspiracy. Her only hope to get out is to agree to help the werewolf, and act like the hood she doesn't want to be… 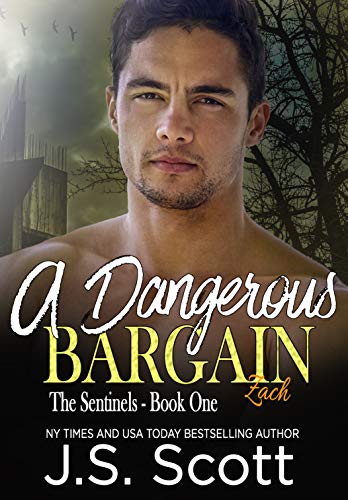 The first book in The Sentinels Series, a paranormal romance by NY Times and USA Today bestselling author J.S. Scott.

27 year old Kat Larson is haunted by demons. Literally. And how was she to know that there was more than one type of demon? The Evils want to destroy her soul, while billionaire Sentinel, Zachary Winston, claims that he wants to protect her. Kat opts for Zach’s protection…but it doesn’t come without a price. It requires a bargain…and what he suggests surprises poor Kat almost as much as the fact that demons really do exist. Why would the handsome billionaire want to make such an agreement with a curvy, plain redheaded woman like her?

Billionaire Zachary Winston has a mission and it’s one that he vows to complete. As a Sentinel, his task is to protect Kat from the Evils that will corrupt her soul. His only problem is that she is his “radiant,” the one woman who can lighten the darkness of his Sentinel existence and be his eternal mate. Zach has to fight an internal war between man and Sentinel as he protects Kat, not quite sure which one will win. He’s one-part Sentinel, one-part man, but they both yearn for Kat’s lush, full figured body and kind, compassionate heart. As Zach becomes more and more enchanted with Kat, he’s hoping she can learn to love a lonely man/Sentinel that’s only slightly wicked.