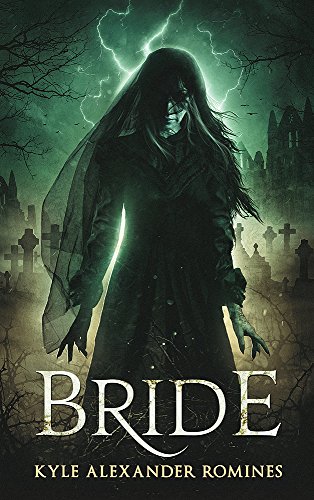 The year is 1795. Frankenstein’s monster has given his creator an ultimatum: Victor must build the creature a mate, or watch as the monster destroys everything and everyone he has ever loved.

You know their story.

You don’t know hers.

She is born into darkness, her destiny entwined with an unspeakable evil. Her sole companion is her creator, the inscrutable Victor Frankenstein, gatekeeper to a life she has never experienced. As her understanding of humanity takes shape, she must contend with the horrific nature of her intended mate and conflicting feelings for her creator.

She wants more from life than to be the bride of Frankenstein’s monster, but will she seek freedom, vengeance, or something else entirely? 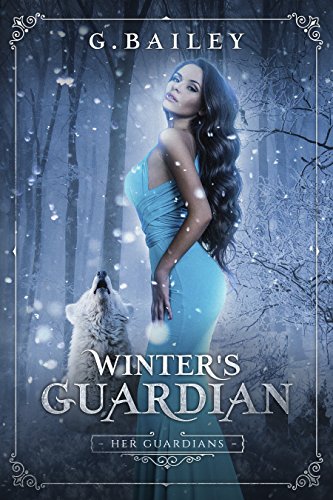 When Winter started university with her best friend Alex, she didn’t expect to find herself in the middle of a supernatural war. Who knew saving a stray wolf could earn you the alliance of the pack.
To make things more complicated, the broody and very attractive Jaxson is tasked with keeping her safe from the growing vampire threat in town. It’s a shame he can’t stand her and enjoys irritating the hell out of her.
When she finds out her new boyfriend has his own secrets, can she trust anyone anymore? 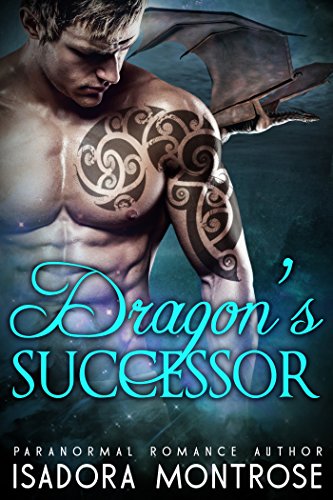 Live in bliss forevermore. Not so fast arrogant Dragon Lord.

Will this sleek, billionaire playboy be able to fight off the evil threatening the Guild of Dragons and get his luscious woman back in his bed where she belongs?
How can this down-to-earth bombshell teach dragon shifter Roland money can’t buy love or her son?

Caution: This novel contains fiery scenes of elemental passion between a virile dragon and his passionate virgin mate.

DRAGON’S SUCCESSOR is a standalone paranormal romance novel with an HEA and no cliffhangers. Laugh a little, cry a little, and enjoy a feel-good romantic adventure with these dragons. 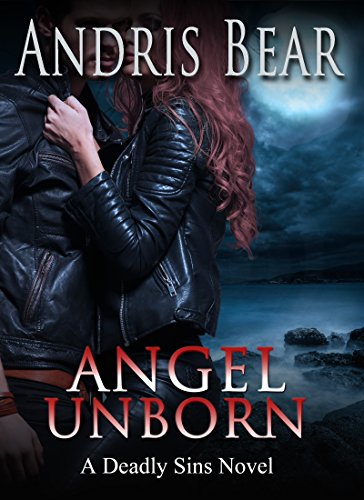 Hell has literally come to Earth for one mortal and what’s worse, she is expected to leave behind all hope for a family of her own to stand in defense of humanity against the darkest forces of Hell. But when Satan offers her the normal life she covets, Joey must decide if the price of mankind’s salvation is worth her own damnation.
Strong-willed Joey Benton is the half-mortal child of an angel with heavenly powers. She has no knowledge of her heritage or the power running through her veins until she meets a handsome stranger who forces her to question her life and the world around her. And she quickly becomes a key player in a battle that will define a victory for Heaven or Hell.
Ursus, a sexy Archangel, doesn’t want the responsibility of another charge, especially when Joey is so defiant. Protecting her from Hell might very well be the biggest challenge of his immortal life. But when his feelings for Joey get in the way of his duty, it’s a challenge he refuses to lose.