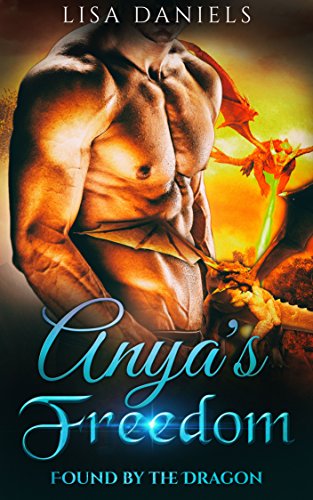 CAN BE READ AS A STAND ALONE WITH AN HEA

Little more than a slave, Anya dreams of stirring the hearts of others. But when her masters come for her, she has no choice but to flee. Right into the path of a dragon…

Anya works on a plantation. It’s miserable, back-breaking work, and it’s the only life she’s known. It doesn’t, however, need to be the only life she’ll live. She tries stirring the other serfs with ideas of equality, but sees that they’re too afraid to listen. And when one of them reports her to the masters, she has no choice but to flee.

Kalgrin, on the other hand, has plans. Plans to kill the plantation owner, snatch all the humans currently tilling the land, and place them in safe areas. He ditches those plans when Anya crashes past him, chased by wyrms. Either he stands by and watches her die, or he takes matters into his own hands, transforms into a dragon, and saves her. Humans can be such trouble to save at times…

AUTHOR’S NOTE: This is a stand alone romance with an HEA. This ebook contains mature themes and language, intended for 18+ readers only. 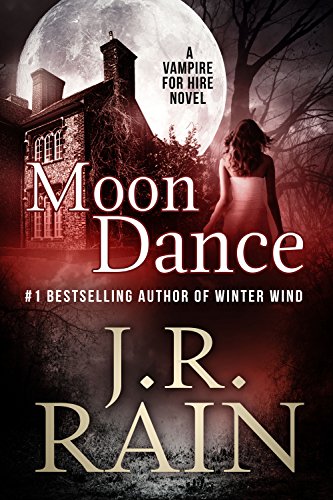 Six years ago federal agent Samantha Moon was the perfect wife and mother, your typical soccer mom with the minivan and suburban home. Then the unthinkable happens, an attack that changes her life forever. And forever is a very long time for a vampire.

Now working the night shift as a private investigator, Samantha is hired by Kingsley Fulcrum to investigate the murder attempt on his life, a horrific scene captured on TV and seen around the country. But as the case unfolds, Samantha discovers Kingsley isn't exactly what he appears to be; after all, there's a reason why he survived five shots to the head… 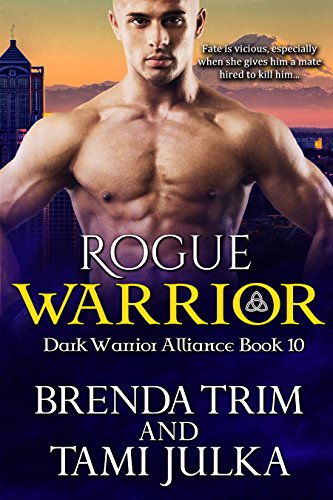 The most important tenet of being a Dark Warrior is to uphold the law and order of the Tehrex Realm, but one look at an Angel’s Kiss victim and Santiago breaks every rule. Thumbing his nose at the Vampire King and his life at Zeum, Santiago is shocked when his Omega refuses him sanctuary within the pack. Facing life as a lone wolf doesn’t deter Santiago from his mission as he continues to fight evil and put an end to the destructive drug taking over the realm. He is forced to evaluate his principles when he discovers the assassin hired to kill him is his Fated Mate. Will the domino affect of killing his mate’s brother threaten not only his position as a Dark Warrior, but her trust and love?

Tori’s human life ended centuries before when Freya found her dying on a battlefield. She’s never fit in with the other Valkyrie and looks forward to fulfilling the required time with the Assassin’s Guild so she can pursue her true passion of painting. What she plans as her last job is enticing for two reasons…the high dollar figure attached and the fact that the mark is her brother’s killer. Tori curses fate when her hatred for Santiago is outweighed by her attraction. Determined to find the proof necessary to condemn Santiago, she isn’t prepared when it backfires and her morals and beliefs are called into question. 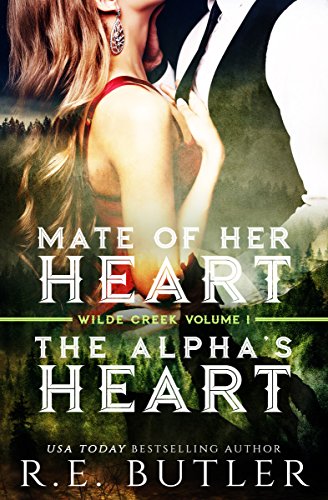 Mate of Her Heart (Wilde Creek One)
Werewolf Eveny Moore is coming into her first heat at the age of twenty-five. Bucking tradition, she chooses to go through her first heat alone instead of choosing an unmated male from her pack. There is only one male that she wants in her bed and her life: her best friend, Luke Elrich. But Luke is human and doesn’t understand the consequences of her heat-cycle, so she hides out in a safehouse, planning to ride out the cycle alone and then ask Luke to be her mate.
Luke has loved Eveny forever, but something is going on between them. He’s afraid he’s losing her forever, until she promises to talk to him after her heat-cycle is over. He overhears her brother, the pack alpha, ask another wolf to go to Eveny and take her through the heat-cycle. What her brother doesn’t know is that the male plans to invite some of his friends along. And Eveny is alone in a remote cabin, unprotected. Luke will do anything to keep her safe, even if it means going up against four wolves.
This story contains a meddling brother, a human fighting a pack of male wolves for the only woman he’s ever loved, a female who thought she had a good plan, and bone-melting, skin-tingling hot sex between a male and a female who have loved each other forever.
* * * * *
The Alpha's Heart (Wilde Creek Two)
Alpha wolf Acksel wakes up one morning in the bed of a woman he’s had a crush on since high school. Brynn Mara was the one human who had been friendly to him in school and now, ten years later, she is snuggled up at his side, smelling like passion and sweet dreams. Even though Acksel has declared that his pack members can mate with humans from now on, he knows that any woman he takes as his mate will have a target on her back. Especially if she’s a fragile human. Deciding it’s better to cut things off than string her along when there is no hope for a relationship, he leaves without a word and ignores her.
But it doesn’t matter if Acksel acknowledges her or not, because their one night of passion has left a permanent reminder of what happens when one drunk wolf forgets protection. Angry, banished wolves from his pack discover Brynn’s secret and decide to use her against Acksel. His worst fears have come true and the only woman that ever touched his heart is now suffering because of his mistake. Can he save her in time?
This book contains one pissed-off, emotionally damaged alpha, the human woman who can tame him, and a sweet little surprise that no one expected.