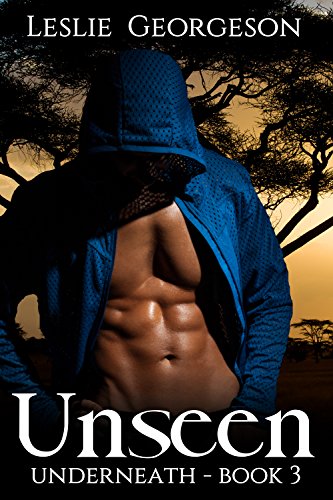 **This is the final book in a 3-book series. It is recommended that you read EXILED and DRIFTER before reading this book.**

Ethan Hunter has been misunderstood his entire life. A brilliant paleontologist with a genius I.Q., he resides alone in his fossil excavation pit, a willing slave to his research. As the years pass, he slowly loses all traces of his humanity.

When a powerful enemy invades his domain and takes Ethan captive, Ethan suffers a traumatic injury that nearly kills him. Struggling to accept his new handicap, he is forced to reassess who he truly is underneath the façade he’s hidden behind for so many years.

Maddy Carlson is a medical doctor who can’t ignore an injured person—even if he is an asshole. She saves Ethan’s life, knowing full well that her decision to help him puts her in serious danger. But she would do it again if she had to. Because Ethan just gets to her, and he always has.

Danger drives them closer, and love unexpectedly blooms. Maddy urges Ethan to see the man he can be and makes him long for a life he never thought possible.

The fate of Africa rests on Ethan’s shoulders. But he is reluctant to face all the people he’s wronged. Will they forgive him? Can he somehow make amends?

The drifters are out of control. The volcano is unstable. And Ronin is still determined to rule. 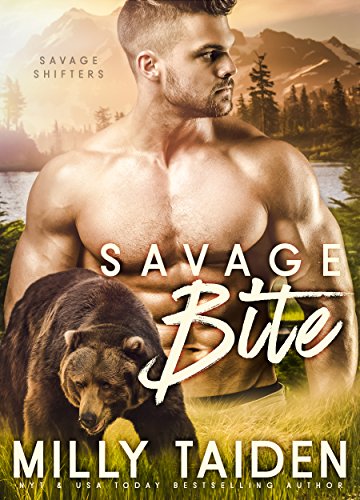 Zuri Primrose hasn't been on a date since her divorce over a year ago. About to turn the big 4-0, she's living the life of a hermit without any sex. Her mother isn't going to let her daughter stay single for long. She's gotten Zuri an invite to a shifter ball where she hopes Zuri will find the man who’s going to screw her into a pretzel and give her a dozen babies. Zuri's sure her mom didn't expect for a shifter to up and toss her over his shoulder and run out. Nope. Mom so did not see that coming.

Savage McKane doesn't do parties. Or people. And he certainly doesn't do fancy clothing. But when his friend, the town sheriff, asks him to help as security for the event, he shows up despite his lack of desire to be there. He didn't expect to find his mate, nor the inability to control his animal, and run off with her. But now that he's got her, he's not going to let her go. His bear is demanding he keep her and Savage is in full agreement.

Zuri and Sav might be complete opposites, but that doesn't stop the love growing between them. Zuri is realizing powerful truths about herself; she can’t live without him. But will she stay alive long enough to tell him? For Sav, nothing is more important than getting his mate to realize his love for her. He didn't run up a mountain with her on his shoulder just to let her walk away. He will happily tear anyone limb from limb who tries to stop him. 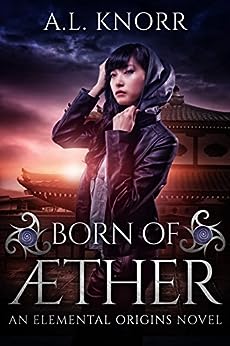 They say if you tell a lie long enough, you'll eventually believe it, but Akiko will never forget who she really is.

Akiko Susumu is not what she seems. Her life as a normal teen living in a coastal Canadian town is a complete sham. The old man she lives with is not her grandfather, he's her captor. And Akiko isn't a teen. In fact, she isn't even human.

But Akiko isn't allowed to share the reality of her true nature with a single soul. Not even her three best friends know of the power she could wield, given the chance.

So, when she's sent back to her homeland to steal an ancient samurai sword, she jumps at the chance to secure her freedom, only to get caught in a deadly game of cat and mouse with the most dangerous crime syndicate in Japan.

Can Akiko escape with her life and her soul, or is true freedom as elusive as the Aether she was born from? 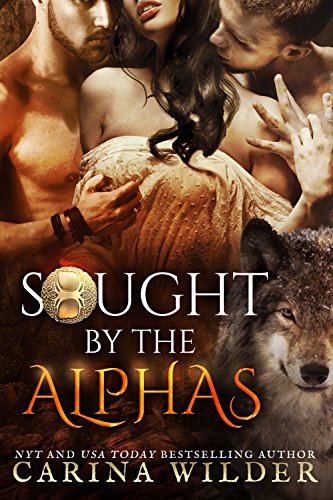 When Gwynne finds herself thrust into another time, a life begins to unfold which she could never have imagined. As her destiny reveals itself, she begins to wrap her mind around what life might be like with two alluring Alpha shifters. She quickly realizes that her new world is one filled with danger, passion and conflict.

And she wouldn't trade it for anything.

This is the complete bestselling Sought by the Alphas serial, the first in the Alpha Seekers Series.