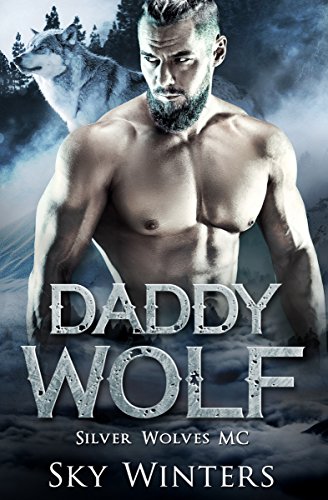 Can This Alpha Wolf Break The Curse In Time?

Aspen Lowery is one of the last of the Silver Wolves—a cursed breed of SHIFTERS unable to produce offspring.
Now that the Dire Wolves are encroaching on his territory, he is about to lose everything,
unless he and the Silver Wolves MC can find a way to break the curse.

Amanda Miller is on the run—from a man who had too many expectations.
She loves her freedom, and doesn’t want anyone to take it from her.
But when she finds herself falling for a dark and handsome biker,
will she embrace the one thing she never wanted?
…A child of her own… 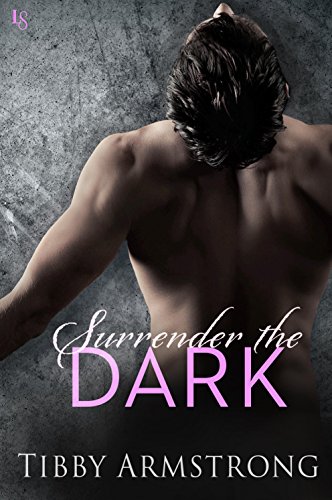 As a provocative series of paranormal temptation begins, a vampire king seduces the supernaturally gifted man hunting him. But when the stakes are literally life or death, their struggle for control is no game.

Benjamin Fuller is a hunter, born and bred. Blinded as a child by the vampire who slaughtered his family, he’s blessed with a second sight that allows him to catch and kill his quarry. What his gift can’t help him see coming is his fierce, almost carnal attraction to the mystery man who claims to be a fellow hunter and whose touch triggers both lust and revulsion. When he gains the upper hand, Benjamin vows to bring his enemy to his knees.

After many years spent in exile, the only one who can help restore Tzadkiel Dragoumanos to his rightful place as War King is a blind hunter with golden curls, a lithe dancer’s physique, and distinctive facial scars—scars Tzadkiel gave him two decades ago. The mere scent of Benjamin Fuller provokes an unwelcome rush of insatiable desire. Yet to win an all-out supernatural war, Tzadkiel must resist the ravenous hunger to possess his prey—for now. 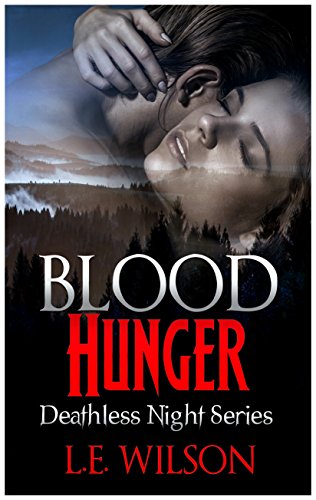 A vampire who doesn't believe in love.

Nikulas Kreek has been searching for his brother for seven long years. He finally has a new lead: a feisty witch named Emma Moss. And even better, Emma is hot. Like, model hot. Nik knows he should stay away from her, but the moment he tastes her, he knows he'll never be the same. Emma belongs to him, and only him.

A witch who doesn't know her own power.

Emma Moss still has nightmares about the night her sister was kidnapped. Seven years haven't dulled the horrors she experienced that summer night, but she refuses to believe her sister is truly gone. Yet the endless searching is taking its toll, and she's exhausted all resources and hope. So when a seductive stranger calls claiming to have a new lead, she doesn't hesitate to go meet him.

Bound together by their shared cause, tormented by their fated attraction, Nik and Emma set out to find their siblings. But can he protect her from the one thing that may ultimately destroy her? 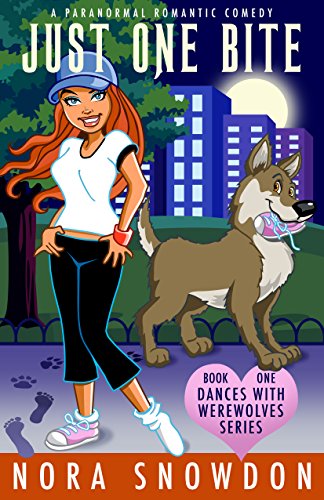 This playful take on modern werewolves is perfect for fans of Dakota Cassidy's Wolf Mates series. Sexy, hilarious, and emotionally satisfying, Just One Bite is a novella you can really sink your teeth into.

Rosie has an amazing one-night-stand with the most perfect man. Ever. He's gorgeous, funny and really seems to like her. Then she overhears that his ex-girlfriend is pregnant and he's being forced into a shotgun wedding. Hell, the only good thing that came out of that night she met Lucas, was the mangy dog who now jogs with her. He may be an odd looking mutt, but at least he's a good listener.
Lucas adores Rosie but she hates him because she thinks he's a lying sleaze who cheated on his fiancée. Nothing could be further from the truth. Not to mention, Rosie would freak out if she found out he's a werewolf.
The other problem is, she only likes her jogging partner the wolf, and not the man. But damn, how do you woo a woman if all you can do is bark?
Just One Bite is the first book in the Dances With Werewolves series. It is a paranormal romantic comedy with adult situations and is not intended for readers under the age of 18.