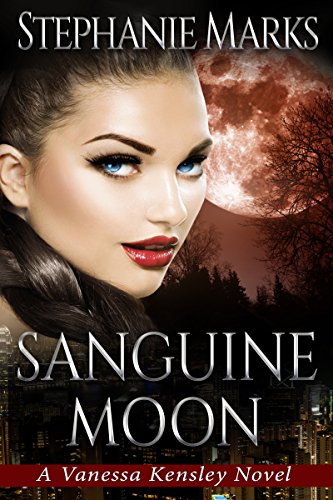 Still reeling from the devastating events earlier that summer, Vanessa and the rest of the Silverlake Task Force once again discover that death and betrayal are never far from their side.

Now, desperate times call for tenuous alliances. With Merrick still in hiding and the murderous renegade vampire faction trying to gain more power, the Task Force must come together with the Silverlake Wolf Pack in order to bring down the Renegades, before the paranormal community erupts into an uncontainable civil war. 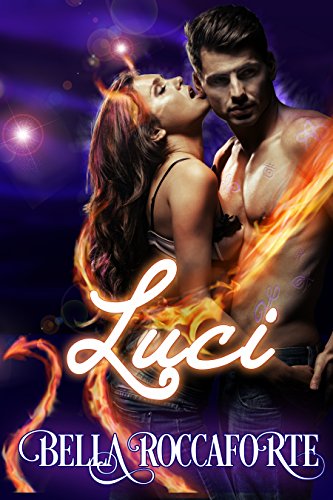 True Love holds power, but can it redeem even the vilest of hearts?

Luci is the Devil's daughter, and she has the world at her fingertips. She’s sexy, powerful, and the sole owner of the Second Circle Casino, a present from her daddy.
To everyone else, it looks like she has everything a girl could want, but the one thing she doesn't have is the love of her life. In a crude deal with Daddy Dearest to save her lover's life, Luci loses everything. Now, payment on the contract is due, and Lucifer is showing no mercy.

Luci has to retrieve the Sword of Redemption so Daddy can conquer and rule Heaven. If she doesn't find it, he'll send her right back to Hell–where she was for over a century–ripping away every chance to feel love again. If she does, she destroys her one chance to get a glimpse at Heaven in all its glory.

When all she loves is on the line, she might make the worst decision of her life.

***Warning contains adult language and situations – it's a bit sexy***

An alpha losing control of his power. A desperate mother and son. The PI determined to save them all.

Alpha wolf Deacon Black has succeeded in saving his clan only to risk the feral madness that threatens every unmated alpha. When one of his protégées disappears, he’s prepared to risk his sanity to bring her home until he unexpectedly finds help from a stubborn, sexy investigator. She may be his salvation, but she’s not sold on becoming an alpha’s mate. Yet convince her he will, even if he has to break his number one shifter rule to do it.

Private investigator Lena Juarez is hours from hightailing it as far as she can from the northwestern forests when a desperate plea drags her into the search for a missing mother and son. Her collaboration with Deacon isn’t a problem as long as she ignores the seductive battle he wages against her body and soul. But to give into the temptation could mean death. His.

Some wolves were never meant for a mate…

Dr. Jason Ayers unleashes all of his rage and his frustration through fists and brute force in an underground boxing ring. The werewolf may be the pack's doctor, but he can't even heal his coma-stricken father after the Nero Organization's attack stopped his heart. And as his Pack brothers settle down around him, he still refuses to believe in the fairy tale notion that every wolf has a true mate…

In hiding and on the run, nurse Kilani Akamu is a loose end that Nero is desperate to tie up. She can't afford to be attracted to a doctor-especially one as unexpectedly hot and complex as Jason. Yet the sexual sparks arcing between them are undeniable…and Kilani's precognitive senses warn her that temptation is inevitable. 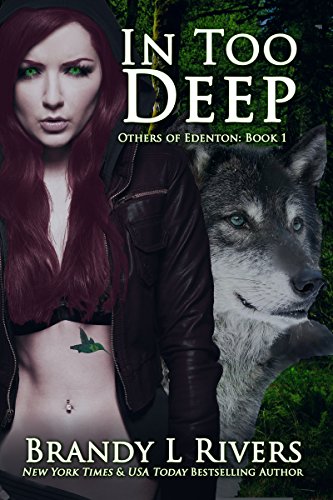 Brody is a talented motorcycle mechanic and werewolf stuck in his painful past. On yet another depressing night, he is viciously attacked by vampires.

Fallon is a brilliant tattoo artist with inherent magic. Tired of men and their games, she climbs onto her Harley and leaves her old life behind.

Running for his life, Brody crashes into Fallon and sparks fly. She ends up stranded in the Northwest with her ride out of commission.

With no ride and nowhere to go, Fallon allows her best friend to convince her to stay in Brody’s apartment. He’s determined to claim her heart and keep her safe from the shadows in her past. Fallon prides herself on her independence and would rather keep him safe, even from herself.

With the impending danger from the group of vampires and dark mages, they will have to work together. The closer they get, the harder it is for her to fight her attraction.

Be prepared for monsters, magic and lots of ink.