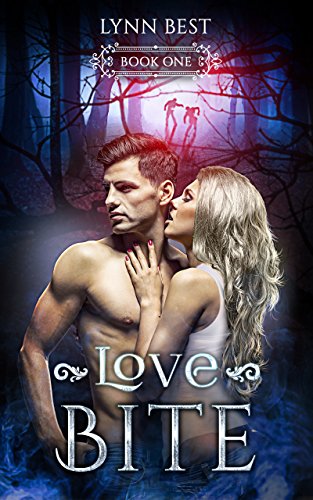 The Black Dagger Brotherhood meets The Walking Dead in this steamy new series.

If sex had a smell, Armando Moreno had bottled it.

Brooklyn Ashbaugh doesn’t think much of the spring break trip her college roommates drag her on until she meets Armando Moreno. With his sexy Latin accent, muscular body, and soulful eyes, he should be interested in runway models, not a twenty-one-year-old college student in discount jeans. Still, when he invites her up to his place, her body takes over, shutting out her better judgment. She never has one night stands. She knows better. Yet, something about this amazingly attractive man makes her lose her head.

Later when she awakes, she finds herself discarded and bitten, infected with a disease that makes her crave blood and violence. Now, only the man responsible for her infection can unlock the mystery surrounding it. But can she control her primal urges long enough to stop the spread of infection before it destroys her town and her life?

For fans of The Black Dagger Brotherhood, A Shade of a Vampire, and Rent-A-Dragon. Love Bite is the first book in the Bite series. It contains hot vampires, page-turning action, and steamy romance. Guaranteed HEA. Mature content. Not suitable for readers under 18. 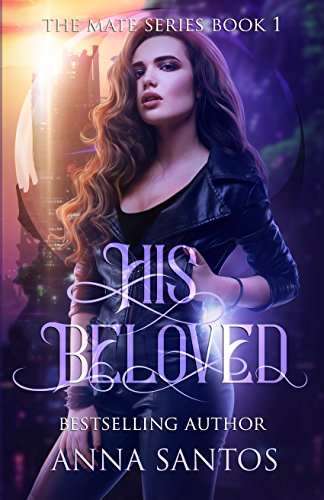 It was just a silly reality show…
Until he chose her.

Absurdly rich and gorgeous Daniel Wolfe is used to get what he wants. And he wants Jade. The powerful vampire male picks her from the crowd of screaming females willing to do anything to please him. He’s convinced that she’s the One, His Beloved. But he wasn’t prepared for a feisty girl who loathes vampires and doesn’t want to be his for all Eternity.
Jade will sacrifice anything—even her freedom—to protect her orphaned little brother. But when she’s forced to join a reality show that may keep her away from him, she has to survive hell and temptation to get the money she needs to pay for her brother’s treatment.
In a world that reveres vampires and reality shows rule the entertainment channels, Jade needs to endure Daniel’s seductive games for a week before she can be released from her contract and go back to take care of her brother.
However, not everything is what it seems and despite her secret past and her hate for vampires, Jade may be facing a worse danger than being bitten: falling in love. 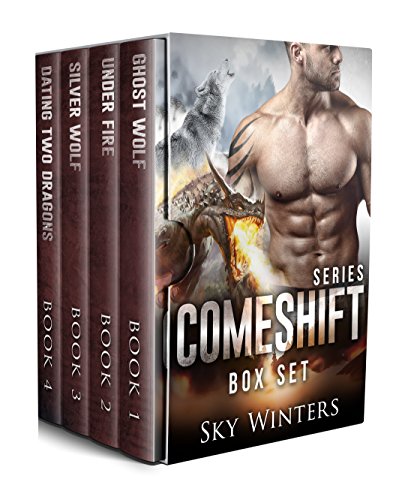 You don’t need Tinder anymore! ComeShift is the dating app of your dreams. Swipe right if you want dates with alpha dragons, wolves, and bears!

Ward of the Vampire
Kallysten
FREE 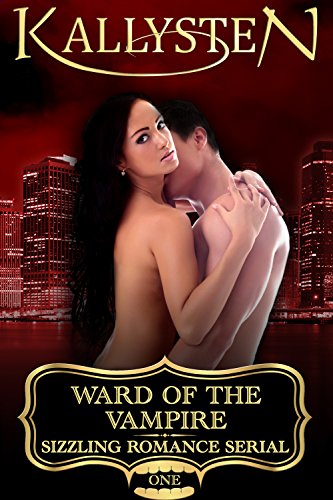 Enter a new world of vampires and millionaires…

I used to have a nice, normal life until one night changed everything.

Morgan Ward is the most eligible and reclusive millionaire bachelor in town. He’s also my boss’ brother. When my boss dresses me up in a gorgeous gown and brings me along as her ‘plus one’ to her brother’s birthday bash, I can’t believe my luck.
Problem is, I’m not just there as a guest.

Part of me wouldn’t mind so much—the part that looks at Morgan and can’t decide whether to tear my clothes off first or start with his, whether to claim his mouth or let him claim my body.

There’s just this small thing about him being a vampire, and I, his prisoner…