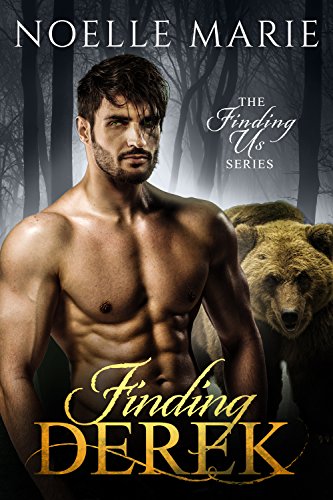 A surly werebear with a troubled past stumbles upon a pretty, young amnesiac who can't remember hers.  He wants to hate her, but she smells like his. 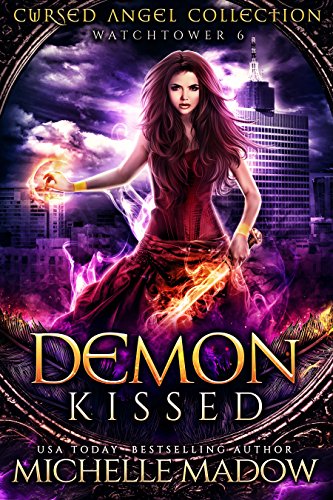 She’s an angel sent to Earth to kill a demon. The last thing she expected was to fall in love with him…

Decades ago, the Demon King Ezekiel conquered Mexico City and cursed it with greed. The only way to end the curse? An angel needs to slay Ezekiel with Uriel’s Flaming Sword.

But Ezekiel has stolen the Sword and hidden it in his Watchtower — the gleaming skyscraper where he lives and rules. Now the angel Rebekah has been chosen to enter the city, find the Sword, and kill the demon. When Ezekiel opens auditions for women to live in the Watchtower as his concubines, it’s the perfect opportunity for Rebekah to get close to the devilishly handsome demon king, locate the Sword, and use it to end the curse.

Except that while Rebekah’s in the city, she’ll be cursed with greed, like everyone else. She must conquer the curse and complete her mission. But that’s harder than it sounds when she discovers there’s one thing she's greedy for above all else… love from the Demon King himself.

Demon Kissed is THE perfect book for fans of The Hunger Games and Supernatural! 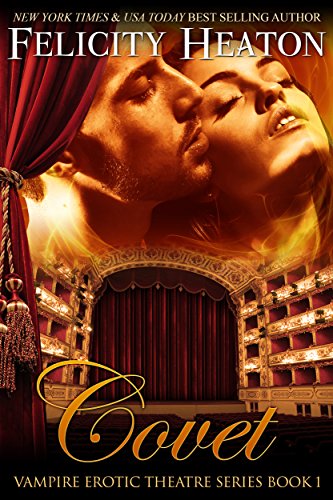 They’ve burned for each other for two years, the forbidden attraction between them growing each night. Now resisting the sinful desires of their hearts is becoming impossible.

Javier knows better than to succumb to his hunger for Lilah. The mortal female belongs to a powerful aristocrat patron of Vampirerotique, the theatre he runs with three other vampires. A single touch is all it would take to break the sacred law of his kind, sentencing himself to death, but his passion for her has become too fierce to ignore and he will risk everything to make Lilah his.

Lilah has fought her desire for Javier since arriving at his theatre as a servant but each glance he has stolen, his eyes promising pleasure that will satisfy her longing for him, has chipped away at her defences and she can no longer deny her need and her forbidden feelings for the powerful vampire male. 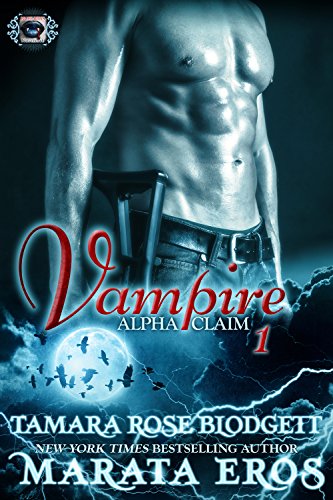 Narah Adrienne is a bounty enforcer in the near future. She runs the seedy side of her game, capturing criminals too dangerous for the local law enforcement. Using unorthodox methods, she finds herself in the crosshairs of the Magistrate for too many allowable kills for the quarter.

Aeslin is part of an elite vampire squad of Turners. A rare sect of vampire scouts who possess the ability to find women with enough undead blood to be turned into full vampire. As the numbers of supernaturals dwindle, it is the hope of the Nobles that extinction can be a thing of the past with female hybrids.

In a race against time and common enemies, can Aeslin find the one female who is meant to be turned and also his parallel soul? Or will the fabled carrot the Nobles dangle turn out to be a lie perpetuated by desperation?