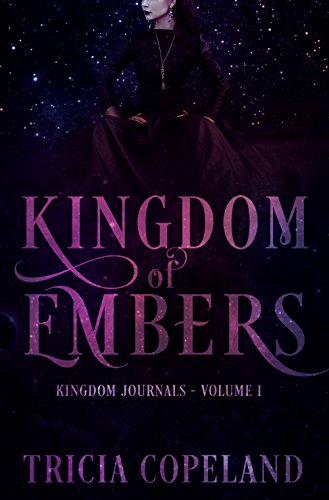 Enter Alena’s world…
“He wouldn’t understand. He didn’t live in a pretend world. In truth, he did. Most beings, pure humans, walked around thinking they were the only type of people that existed.” –Alena

As a creature forbidden by both vampire and witch cultures, Alena traverses the country with her Vampire Chancellor mother in search of an unknown entity. When Alena finds Hunter everything changes. Their bond may be the key to answers Alena seeks. As she investigates the connection, the equally handsome, but mysterious Jude appears. Will the truth of his intentions be uncovered before it is too late? Or will her Mother’s kingdom be reduced to embers?

Praise for Kingdom of Embers

“HEARTSTOPPING!”
“A much-needed twist to an old genre.”
“Fantastic twist on the paranormal!” 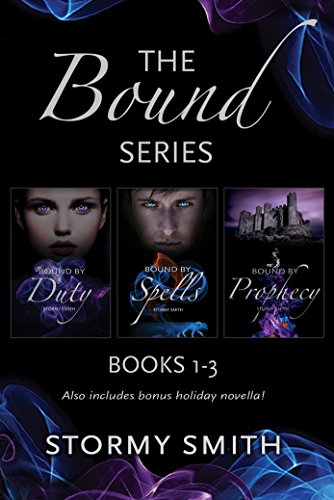 Continue Amelia’s story in Bound by Spells and Bound by Prophecy. Then, enjoy the bonus novella, Bound Together. 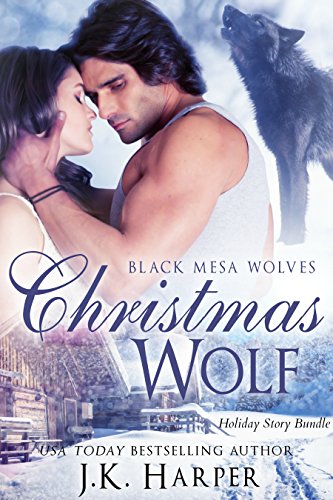 “Such a romantic love story… The emotion is raw, it's real. I cried.”

CHRISTMAS WOLF
“This is a beautiful Christmas story. … Mason and Ana's story will touch your heart.”

Mason Pearce never felt passionately about anything, until he met beautiful, sexy Ana. She stirred up his wild side and marked his heart as hers–then left him without explanation. When he runs into her during the holidays, he knows one thing for certain: He won't let her go again. No matter what it might cost him.

When omega wolf Ana Lyall walked away from her forbidden human soulmate, it shattered her heart. But wolf shifters and humans can't mix, and she won't have Mason's blood on her hands. Nothing can entice her back to him–unless some wild Christmas magic can make their season bright after all.

SOLSTICE WOLF
“A fantastic holiday conclusion that melts the heart. This is a great series.”

Once upon a time, wolf shifter Lia Woolsey fell in love. Connor is the mate of her heart, body, and soul. But then she's offered a once-in-a-lifetime career opportunity, one she can't turn down. Not even if it means leaving behind the only man she ever has loved.

Connor Lowe's place in the Black Mesa Wolf Pack is secure, his deeply committed work as a doctor fills his days, and his mate, Lia, lights up his entire life. He's the world's happiest wolf–but his mate isn't. And he loves her too much to stop her from leaving to follow her own dreams.

As the frozen longest night of the year approaches, Connor and Lia face an impossible choice…the kind only winter solstice magic might be able to fix before it's too late.

NEW YEAR WOLF
“5 GOLD SNOWFLAKES! The communication between wolf & human is hilarious! That is actually one of my favorite parts of shifter stories but no one does it as PAWFECTLY as J.K.!”

With devoted mate Rielle still his most ardent champion, down and out wolf shifter Caleb Bardou is slowly piecing back together his busted up life. He's a fighter at heart–but when he was justifiably stripped of his Pack Guardian status, it about knocked him out cold.

Now he gives his all to a hot new business training other shifters for the fight ring. He's back in the game and looking for a big win, his sexy mate at his side all the way. Then an old enemy shows up, threatening to sucker punch Caleb and Rielle's future. Can Caleb switch up his strategy in time to make it a sparkling, magical new year for them after all? 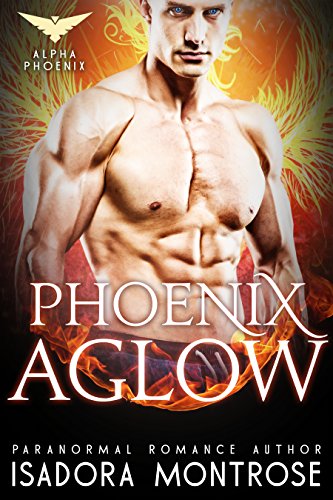 Alpha Male Lincoln may be the hottest man she’s ever met, but Bev is no doormat. She ripped the handsome Phoenix Shifter out of her life when a woman with her own key walked into his condo.

Lovelorn Lincoln must protect his curvy beauty and win her back. He knows she’s his one and only love. He knows he could never cheat on her. How can this brawny Phoenix woo his fiery fated mate, when she won’t pick up her phone?

Good thing Air Force officers always have a Plan B.

Laugh a little, cry a little, as these two fated mates discover the power of love to unite fated mates and the intimate joys of their phoenix bond.

This 8k short story is Book 1 in the Alpha Phoenix series and introduces readers to the wealthy D’Angelo family of Air Force Phoenix Shifters.