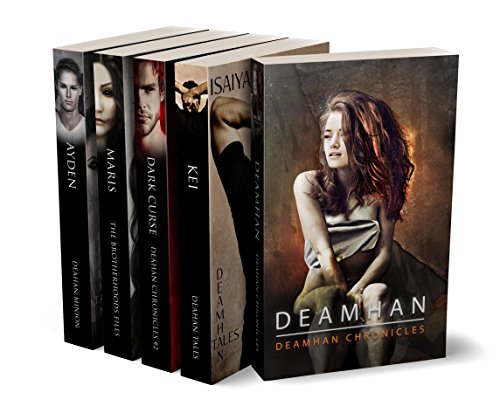 In Minneapolis, young Veronica Austin lives in suburban bliss with her parents. Wide-eyed and innocent, she's unaware of her parents' secret lives in The Brotherhood, a group created to observe the mysterious psychic vampires known as Deamhan. Soon, Veronica's world falls to pieces as her mother is tragically murdered. Wanting to shelter Veronica from this terrible memory, her father whisks her away to the safety of San Diego and leaves the past behind. But Veronica wants to know why her mother was murdered, and nobody – not even her father — is willing to give her the answers she needs.

As she ages into adulthood, Veronica's newfound freedom and desperate need for closure draw her back to Minneapolis. On these seemingly serene streets, the scent of blood seems to be everywhere. And Veronica is determined to discover the tragic truth about her mother – no matter what her journey uncovers.
~~~~
Kei. Family Matters
For decades, I singularly helped strengthen the Deamhan in Minneapolis, and made sure that all the vampires feared us. Ramanga, Lamia, Metusba, Lugat – I looked out for everyone. No one before me had the guts to stand up to the humans and vampires like I did. If it weren't for me, Deamhan would've left that city in fear a long time ago.

Everything was fine until my sibling, Selene, arrived. She released my sire, Lucius, from Limbo, and all hell broke loose. They massacred my supporters and dethroned me. Now, with his minions rallying behind Lucius like he's their messiah, Selene and he chase me to the ends of the earth. They erroneously believe that by capturing me, they will exact justice from me for my crimes.

Little do they know that nothing can keep me away from Minneapolis, the city I built from the ground up. I'm going nowhere. The city belongs to me, Kei; and only I can redeem it.
~~~~~~~~
Dark Curse
The Deamhan world is in disarray. Freed from Limbo, Lucius, the once feared and Ancient Lugat, goes on a killing spree to wipe out any remaining traitors in the city of Minneapolis. Meanwhile The Brotherhood's return along with the growing population of vampires riles up the remaining Deamhan who choose to stay behind rather than abandon the city.

The body count continues to pile up forcing both humans and Deamhan to pick a side. Either allow Lucius to free the Pure Ones, the first living Deamhan from Limbo, or take him out and cripple their already fragile presence in the city.
~~~~~~~~~~~~~~~~
Maris. The Brotherhood Files
She gave me her blood, and my life changed forever.

Anastasia. My sire. The only influential figure in my already-fragile life. She did this to me. She caused all the pain and suffering. There was a time I believed I owed her everything. After all, she gave me immortality and the never-ending thirst for the energy contained in the blood of my victims.

But now vampires hunt me and the humans want to use me as their personal weapon. They believe I'm some kind of apotropaic figurine that can damn all Deamhan and force us back into hell where we belong. Me? I just want to live. I just want to be Maris. That way, the only one I can damn is myself.
~~~~~~~~~~~~~~~~~~~~~~~~
Ayden. Deamhan Minion
For over a hundred years Ayden, a Metusba Deamhan has waited for the chance to avenge his sire who met a bloody end at the hands of Anastasia, a Ramanga Deamhan.

Being an obedient servant to Kyra, the oldest of their kind, he finally gets his chance to have his revenge. However there’s one small problem. He’s heavily indebted to Anastasia’s offspring, Maris and Kyra wants him to kill her.

He must decide. Be the obedient Deamhan minion to Kyra, who used the darkness inside him to fuel his rage or protect Maris, who saved him from that same darkness for a second chance to feel again.

The choice isn’t going to be easy.

Mask of the Highlander
Bambi Lynn
$0.99 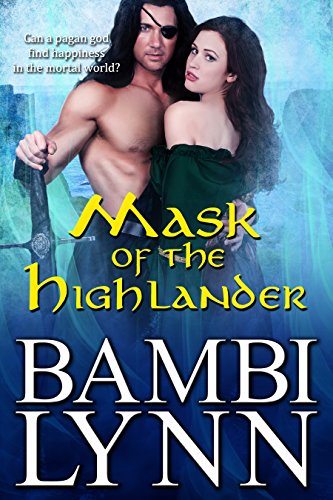 Forced to marry to avoid war between clans, Kenna Cleary endured three days of her new husband's painful brutality, unaware of his demon heritage. Leaving her for dead, he rode off to battle the English. In the five years of his absence, she bore him a daughter, increased his holdings, and gained the love and respect of his people. Now he's home. Must she and the clan learn to endure his cruelty once more?

Can an ancient Celtic god find peace in the mortal world?

The Laird of Domhnul has returned from war a changed man—moreso than his wife can possibly know. Now the warrior faces a new battle, one for his wife's heart, and his peoples' trust. He must walk the knife's edge of deception and danger, all while learning to manage the supernatural power flaring inside him and discovering a heritage he never imagined.

But when his father embroils both them in a deadly plot, can the couple find a way to prevent war between their clans? 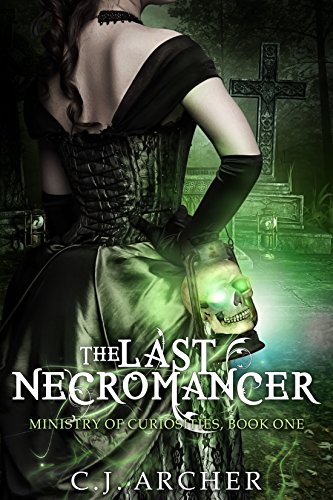 A waif, her abductor and a twist you won't see coming.

For five years, Charlotte (Charlie) Holloway has lived as a boy in the slums. But when one theft too many gets her arrested, her only means of escape lies with a dead man. Charlie hasn't raised a spirit since she first discovered she could do so five years ago. That time, her father banished her. This time, she brings even more trouble upon herself.

People are now hunting Charlie all over London, but only one man succeeds in capturing her.

Lincoln Fitzroy is the mysterious head of a secret organization on the trail of a madman who needs a necromancer to control his newly “made” creatures. There was only one known necromancer in the world – Charlotte – but now there appears to be two. Lincoln captures the willful Charlie in the hopes the boy will lead him to Charlotte. But what happens when he discovers the boy is in fact the young woman he's been searching for all along? And will she agree to work for the man who held her against her will, and for an organization she doesn't trust?

Because Lincoln and his ministry might be just as dangerous as the madman they're hunting.