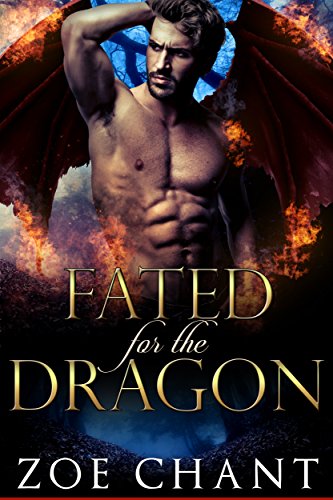 A curvy scientist on a mission + a reclusive billionaire dragon shifter + a powerful enemy bent on revenge = one heart-pounding romance!

All his life, Isaak Vallas has been tormented by the beast that lives inside him. Desperate, he retreats to his private island, hiding away from the world in fear that his dragon will slip his control and hurt someone. But when a curvy beauty breaks into his self-imposed isolation, Isaak just might have found the one person who can calm his beast and heal the conflict inside his tortured soul.

Bird scientist Josie Torres isn’t sure what to expect when her search for the world’s rarest bird leads her to a seemingly idyllic Greek island, especially when the locals try to warn her away. Sun, sand, and surf tempt her to let her hair down, but the greatest temptation of all comes in the form of a sexy mystery man with blazing green eyes, an athlete’s body, and a family secret that could threaten them both.

Is Isaak truly the island’s monster, or merely the victim of a much greater evil? As an implacable enemy closes in on them both, Josie and Isaak must work together to untangle the secrets of Isaak’s past before he loses his mind – and his life.

Night of the Shayde
Lili Zander
$0.99 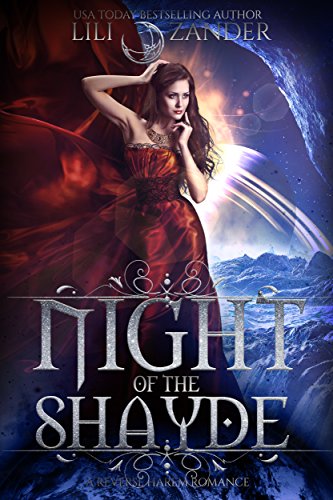 The Vampyrs of Shayde want more than just my blood…

The first night, I was bitten.

The second night, I was hunted.

The third night—the night I was marked for death—I attracted the attention of three Shayde enforcers, the dangerous and enigmatic Vampyrs, Saber, Zeke and Nero.

To earn my freedom, I just need to survive one more night. I need to make it through the ultimate trial. The tournament of warriors. The Night of the Shayde.

But the Vampyrs want me for their own. 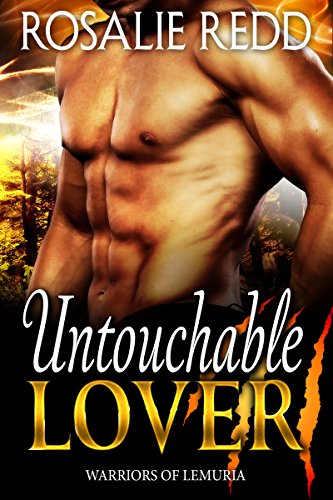 Finding a mate is not part of King Noeh’s plan, but his temperamental goddess gave him an ultimatum—bond to a female shifter or lose his crown. When he rescues a beautiful female from the enemy’s grasp a forbidden attraction blooms, one that challenges his beliefs and forces him to choose between his kingdom and his heart.

Melissa longs for a soul-deep connection with another, but after losing her mate and child she’s hesitant to give her heart to anyone. Captured by the enemy and tortured to near death, she’s rescued by a brooding, handsome king. Even as she struggles to keep the honorable king at arms length, she can’t ignore the compelling desire he ignites in her soul.

Now is the time to indulge yourself in this fast-paced and exciting shifter paranormal romance series! 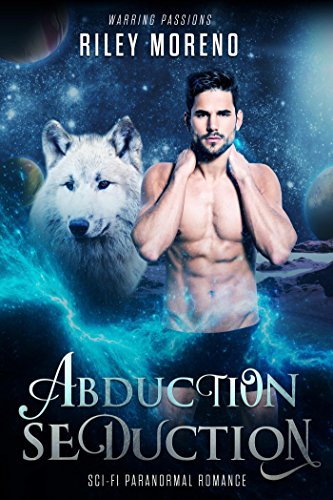 Cara feels out of her element in her new high school, until she meets Chad. But Chad has a secret. Uncovering that secret throws Cara into a world of danger fraught with werewolves and shapeshifters. Through the dark perils that beset her on every side, Cara discovers her love for Chad while Chad’s heart is torn between two lovers. Will Cara eventually win Chad’s heart, even as she struggles to win the battle that will save his life?