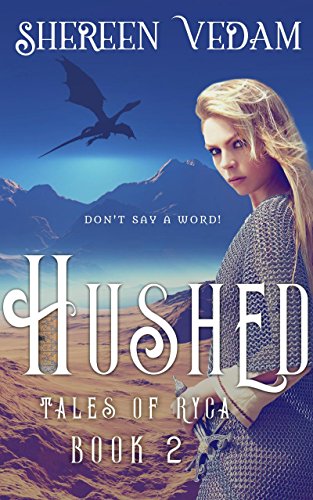 Tamara's on a quest across realms to find her lost nephew. She'll meets marauding giants and wily talking lizards. She'll face spirits who should know better than to leave their graves. She'll also have to come to terms with her greatest weakness, or strength. All the while, in the stillness a danger lurks that could destroy her entire world. 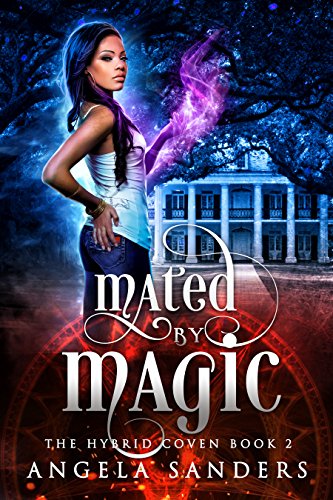 Witches, vampires and hybrids come together in this supernatural thriller where romance isn’t the only thing on the agenda.

Lives are at stake when Dee’s best friend must overcome darkness and pain in order to stop an underlying urge to kill her already-dead attacker. The problem? Amelia has no idea this is even happening—she’s living inside her nightmares.

It’s up to Dee and her friends to help Amelia find the light within to combat the darkness that’s attempting to consume her.

An unlikely ally arrives on the scene and Dee begins to feel things she’s never experienced before. She’s confused because Caleb is the oldest living vampire—sired by an ancient race—and all signs point to them being compatible. She’s a witch; this shouldn’t be possible.

Will Caleb be Dee’s new beginning or her undoing?

Can a witch and vampire be Mated by Magic?

Fans of The Vampire Diaries and The Originals will want to sink their teeth into The Hybrid Coven Series. 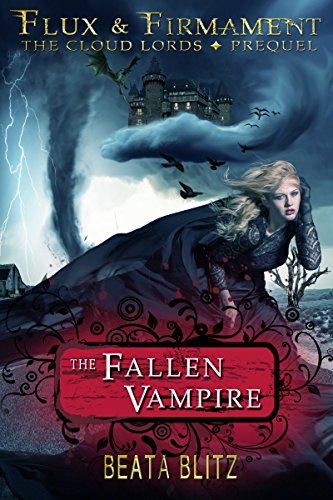 When dimensions collide, the Cloud Lords rule above mankind.

One woman's nascent power and forbidden love could be our salvation!

A freak accident at Chloe's seventeenth birthday party reveals her psychic abilities, and the community responds by condemning her as a witch who must be burned alive. As she attempts to escape across the dystopian, war-ravaged territory of her homeland, she yearns for a chance to find refuge and acceptance.

A dispute between her people's rulers, the virile Drakonin dragon shifters, and their sworn enemies, the night flying Vampirii, radically alters Chloe's destiny when she brazenly intervenes in their struggle by sheltering a fallen warrior.

THE FALLEN VAMPIRE is the first volume in the FLUX & FIRMAMENT romance series for young adults. This epic adventure takes place in an entirely new universe, The Realm of the Cloud Lords, created by a catastrophic experiment at the Large Hadron Collidor, which has led to a fusion between our world and another dimension. 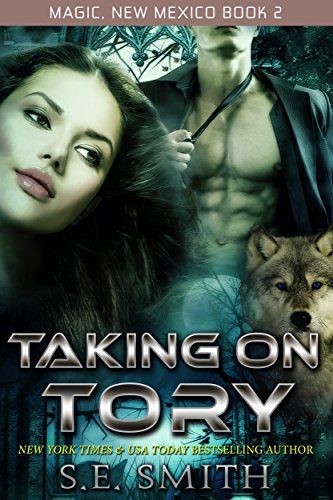