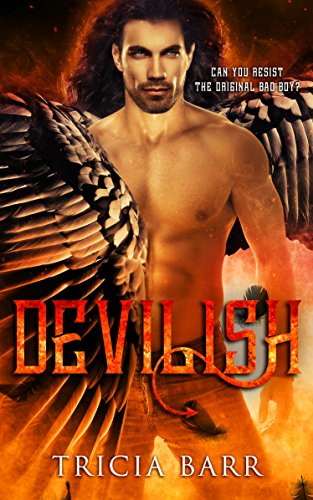 Tired of Hell, the Devil has escaped his prison and come to Earth to revel in the pleasures of the light, eventually becoming somewhat of a feared celebrity.

Felicity Claire has always sought out adventure and danger. As a journalist for the New York Times, she is working on breaking a big story about a viral weapon being manufactured by a pharmaceutical company. But her plans get derailed when she is assigned to interview the Devil himself. Lucifer turns the interview into a game of seduction, and Felicity gets pulled into a world that blurs the lines between lust and love, and between good and evil. Passion, thrills and danger ménage as this story of revenge and redemption unfolds. Can you resist the original bad boy? 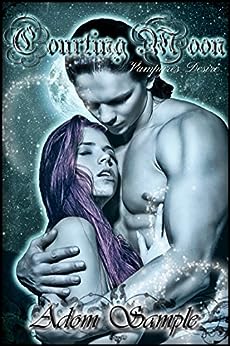 They say love has no place in the perfect vampyre society. I say emotional desire cannot be suppressed. I will go as far as I must to be with the one I love.

Those in power are suppressing the truth, and it all stems from the Coven of Vampyres strict law: Human and Vampyre fraternization—strictly forbidden. When living in a society where love, passion, and desire are restricted it isn’t long before someone dissents. I just never thought that someone would be me.

The day I met him, the vampyre Sebastian of Orias, everything changed. Never in my life did I think someone like him, the son of a Count, would pursue a human like me. But he did. He stalked me, he approached me, and now he wants me.

We chose to break the rules, defy the Coven, and embrace this connection, regardless of the dangers that may unfold. However, our passion may reveal secrets the Coven may be willing to kill to protect. 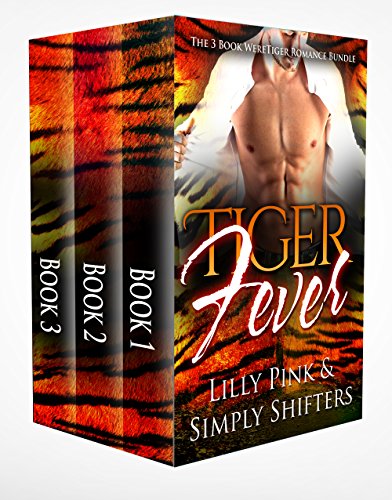 A sexy 3 book bundle of the steamiest weretiger romances you will ever read!

[THESE ARE ALL BOX SET EXCLUSIVES, NOT AVAILABLE SEPERATE]

BOOK 1 – DOUBLE THE TIGER (A PARANORMAL MENAGE ROMANCE)
Lillian was a broke waitress making ends meet in an expensive city. Life was usually pretty mundane for her.
However, one night she managed to get herself involved in the middle of a shifter war and WereTigers Taj and Lovac were on hand to save her.
Unwilling to be a damsel in distress, Lilian embarked on an adventure filled with ambushes, fortune tellers and indescribable monsters. She didn’t know if she would survive, but she did know that she would have one hell of a story…..

BOOK 2 – THE TIGER’S SURPRISE BABY (A PARANORMAL PREGNANCY ROMANCE)
Cara Chapman was more than focused on her education and her future career, so much so that she never allowed herself the time to get wrapped up in men and relationships.
However, she still had needs.
And when a no-strings attached night with a handsome man named Morgan came up she figured it would not harm anybody if she had some naughty fun of her own.
But there was more to Morgan than initially was clear. He was a WereTiger.
And a week after their casual encounter, Cara was found to be pregnant. With the baby arriving sooner than expected….

BOOK 3 – HER EYE ON A TIGER (A PARANORMAL SHAPESHIFTER ROMANCE)
Aurora Cane was a recently graduated witch who decided it was time to find herself a boyfriend.
But being a mythological being herself, she was never going to settle for a a mere human man. He had to have a power of his own. And so she joined a dating app that promised to match her with a handsome shapeshifter.
Aurora knew exactly what type of shapeshifter she wanted. Strong, handsome, caring and in particular, she had her eye on a tiger…. 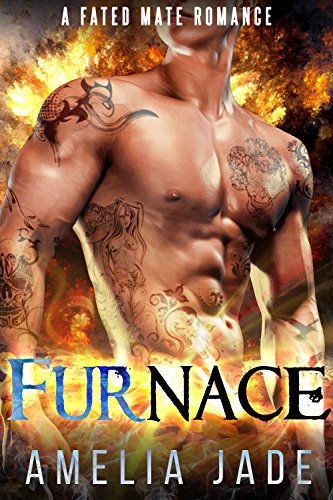 Petal Olson was going right to the top of the corporate ladder. After nearly fifteen years of hard work, she’s now an executive at one of the biggest power companies on the West Coast. Her dreams are within reach, even if the journey has left her cold, distant, and single. When disaster strikes a critical hydro dam in a tiny community, it’s her job to be on the scene and supervise the recovery. Once there though, Petal quickly realizes things in sleepy little Surrey are anything but normal.

Alexander “Lex” Cronus is a werewolf and a power line worker. The forest-covered hills around his town allow him to run free and wild whenever he wants. He loves it, but lately he’s been wishing he wasn’t running alone. While he’s lived much of his life without a mate, when the big-time corporate hotshot arrives to coordinate the recovery efforts to his town’s power grid, Lex knows that everything has just changed.

When she uses her position to tag along on a survey expedition of the main line from the dam to the city, neither of them have any idea what will happen next. But after a second freak storm hits Surrey and they become trapped, Petal finds that all the authority in the world is useless. She must rely on the no-nonsense man who has already saved her life once if she hopes to get back alive. With the power out and the temperature outside dropping quickly, the temperature between the two starts to heat up.

Petal has a lot to learn about life in a small town, and even more to learn about this town. After all, things aren’t quite as they seem. Not even the weather…