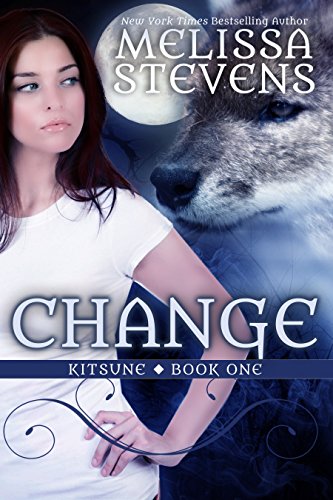 A sudden life threatening injury turns Nickie’s world on its ear, but not in a way she ever would have predicted. Nickie finds out that not only do shape-shifters exist, but she is one. The Kitsune are a race of shape-shifters that have been living in secret alongside humans for centuries. As Nickie struggles to master her newly discovered shape-shifting and the abilities it brings her, she learns that some of the people in her life are far more than she knew. Can Nickie handle all the changes headed her way on her own? Or does she have someone who can help her? 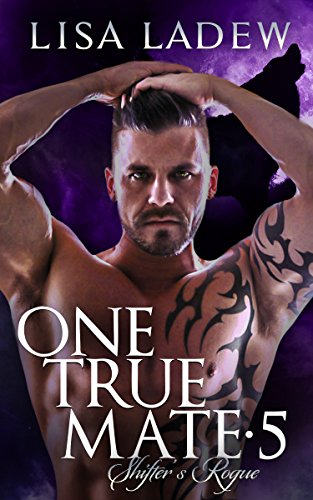 Mac knows Rogue is his from the moment she holds him hostage, but she'll never let him claim her…

If Mac ran the world, everything would be better. Everyone would say what they felt, mean what they said, and never, ever get offended. At least that's what he thought his own personal utopia would look like, until he met Rogue.

Rogue's life was just fine, thank you very much. An expert in her chosen field of danger and lies, she was well on her way to retiring by 30, as long as she could keep her curious mental slide under control. Until that hot-as-sin cop showed up, turning her life upside down, bringing her everything she'd always-and never-wanted. 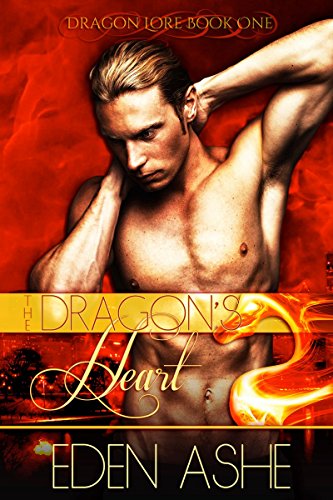 The dragon-shifter king will do anything to keep his mate alive. . .even if it means war.

After millennia as king of the dragon-shifters, Daniel Ashborne wants a little peace and quiet, especially from the beautiful Hollywood starlet who haunts his memories. His escape tactics end abruptly when he is called to the ER to save the one woman he wants to forget, but who now bears his mark.

Shelby Kincade's life and movie career were nearly destroyed when Daniel vanished a year ago. Now he's back, claiming they have been accidentally mated. Getting over him once was hard enough, but now she must choose either the life of her dreams or the man she can't live without.

With peace finally on the horizon between the dragon-shifters and the Hunters, an assassination attempt on the dragon king and his mate shatters everything. Tensions rebuild as Daniel and his loyal team of shifters try to discover who put out the hit. Enemy and ally lines are crossed, but in the end–after the battle ash has settled–no one could have foreseen who has plotted for their own gain. 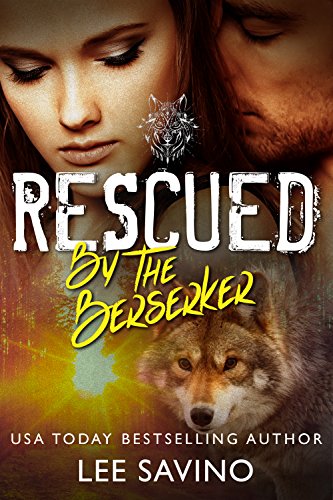 I'm a Berserker warrior, one of the best in the pack. So when the Alphas send me on a mission, nothing will stop me from tracking our enemies down and bringing them to justice.

A flower in the wilderness, she is young, and fragile, and afraid. She's on the run from an evil mage who wants her power for his own.

She's mine. She just doesn't know it yet.