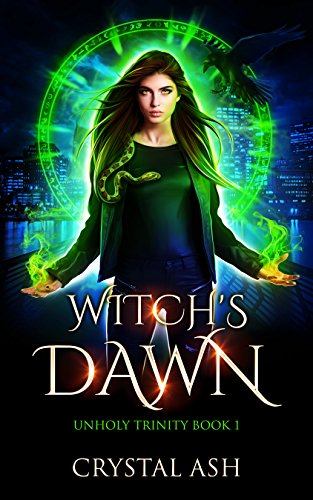 One day, I’m nobody. The next, I’m a witch. And I’ve caught the attention of three smoking hot demons.

I left home to start over, to escape a world I never fit in. I soon learned that my past was a lie. My parents suppressed my magical abilities and tried to make me forget my true nature. They almost succeeded.

Now my real grandmother is back in my life and teaching me the craft of our people. After living my whole life without magic, I feel like a blind woman seeing for the first time.

But three devilishly handsome men are saying there’s more to my story. I see them everywhere, even in my dreams which are starting to feel like distant memories.

They say I’m not an ordinary witch. My grandmother says not to trust them. Who do I believe? 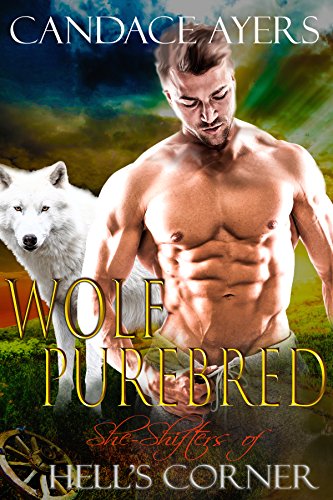 Ten years ago, Muddy watched, horrified, as the man who stole her virginity chose another woman.
Now, he thinks he can come waltzing back into her life?
No effin’ way.

Lang chose his family, his lineage and his bloodline over his heart.
Not a day has gone by that he hasn’t regretted it.
Now, it’s time to put the past in the past, and claim his mate.
And Lang is not a man who takes no for an answer. 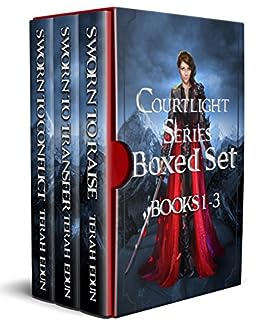 The fate of an empire lies in the hands of peasant girl Ciardis, who must master court intrigue, befriend a crown prince, and learn to control her magical abilities. A thrilling trilogy of high adventure! 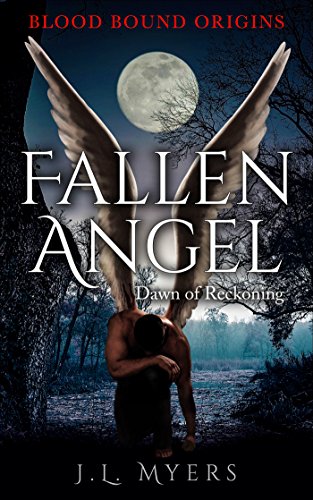 Darkly romantic. A dangerous new paranormal thriller for fans of all things supernatural.

Through it all, Gabriel refuses to lose faith in Lucifer and the man she knows he truly is. Now her fellow archangels plan to use her against him…but will she be Lucifer’s downfall or his savior?
A tale of unquenchable rage, deception, and eternal love.