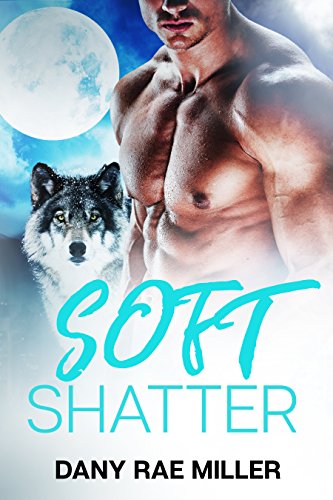 All Shavone Gentil wants is to find her runaway sister. When witchcraft fails to provide the answers, she resorts to the last resort … getting a job at the Denver Dollhouse. Shav gets answers, but to questions she didn't even know to ask.

In love and in lust with Shavone since childhood, all Nash LaFontaine wants is her safety, her body and her heart. Responsible and noble, the giant alpha waited so long. Did he wait too long?

All Ben LaFontaine wants is to do his duty as a French wolf. He comes to Denver to do just that. His first assignment is to help his cousin Nash protect the witch. Little does he know the power she'll wield over him.

All Enrique Cruz wants … all he's ever wanted … is Shavone. There's a night from hell that the Native alpha will never forget, the horrors of which his obsession is just beginning to remember.

Who will get what they want and whose heart will shatter?

Due to high heat levels and mature language, Wolven Moon novels are intended for ages 18+. 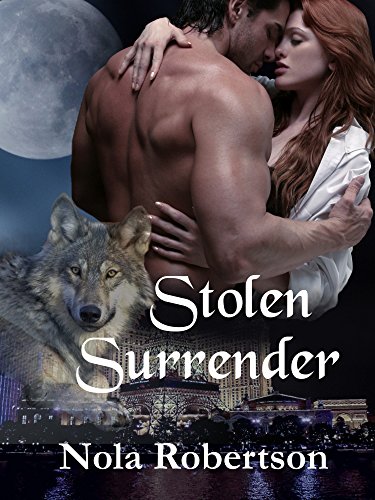 Tessa Shaw’s family, the powerful Kern pack, owns one of the most prominent hotels and casinos in Vegas. She knows there is more to the city than bright lights and slot machines. The city has secrets, a hidden world of shifters, magic, and power. Tessa has secrets of her own. Secrets she doesn’t want to share with detective Phelan Rand. When she becomes the target of an enemy intent on destroying her family, she has no choice but to trust the sexy wolf shifter with her life…and her heart.

Phelan Rand thought taking the new job with the special investigation division was going to advance his career, not hinder it. When he’s assigned a security position at the Kerns’ casino, he knows he’s in trouble. Working undercover means being around Tessa. The enticing female is his partner’s sister and his new alpha’s niece, a situation that definitely puts her on the top of his do-not-mess-with-ever list.

Entrusted with Tessa’s safety, his greatest challenge will be resisting the tempting she-wolf—hard to do when his inner wolf insists she’s his mate. 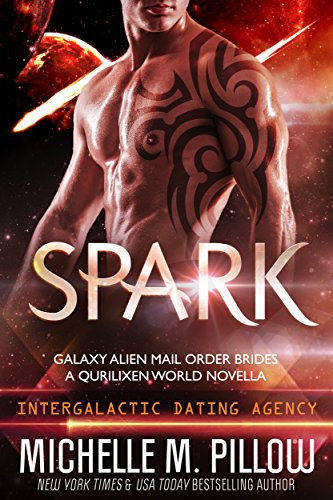 Mining ash on a remote planet where temperatures reach hellish degrees doesn't leave Kal (aka Spark) much room for dating. Lucky for this hard-working man, a new corporation Galaxy Alien Mail Order Brides is ready to help him find the girl of his dreams. Does it really matter that he lied on his application and really isn’t looking for long term, but rather some fast action?  Earth women better watch out. Things are about to heat up. 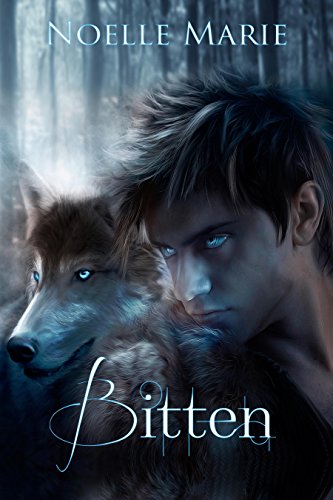 Bastian had to have been the most handsome man that Katherine had ever met. It really was unfortunate that he was also the most stubborn, controlling, downright infuriating jackass she’d ever known as well. Oh, and there was the fact that he was a werewolf – a werewolf who has bitten her.

Sixteen-year-old Katherine Mayes had never believed in mythological creatures like werewolves or mermaids – certainly not those sparkly vampires that her friend Abby was obsessed with. Even when she’s bitten by a massive animal after a reckless night of teenage adventure and her body begins to change in mystifying ways, she can’t force herself to believe in what she’s convinced is impossible. Little does she realize she’s been infected with a disease a little more permanent than the rabies she feels fortunate to have not contracted.

Her fierce denial is soundly shattered, however, when she is simultaneously saved and kidnapped by Bastian and his pack. Forced to leave small town Iowa behind and adjust to their way of life in a hidden society, Katherine must also deal with fighting the pull she feels towards the man – or wolf, rather – who has bitten her and disrupted her life so completely.