Ava is sick of mundane angel duties, and she wants a promotion to finally earn her wings. A promotion takes more than hard work; it takes a miracle—literally. Unfortunately, her miracle’s impossible, because it involves a vampire.

Fin has no time for frivolous gestures. He’s too busy avoiding his own kind to care what a naïve angel wants. But when the other vampires uncover his deepest secret, threatening what he cherishes most, nothing can help him…except a miracle. Too bad he chased the angel away.

Features a curvy, stubborn human female and a seven-foot tall hot alien with a dirty mouth and an impossibly large (-ahem-) package that does deliciously interesting things. Full-length 55,000+ word novel! 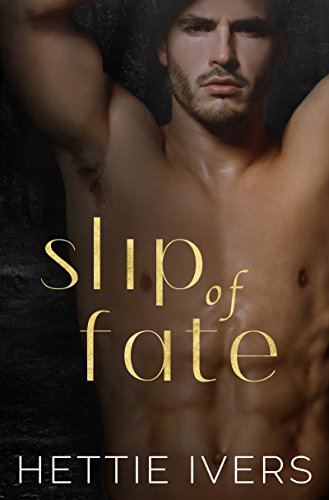 He’s a spoiled Alpha used to getting whatever he wants. She’s a stubborn eighteen-year-old determined to disappoint him.

Things get complicated in this twisty enemies-to-lovers trilogy about a stubborn American girl who stumbles upon forbidding paranormal circumstances when she travels to Brazil and finds herself at the center of a blood feud between rival South American werewolf packs. 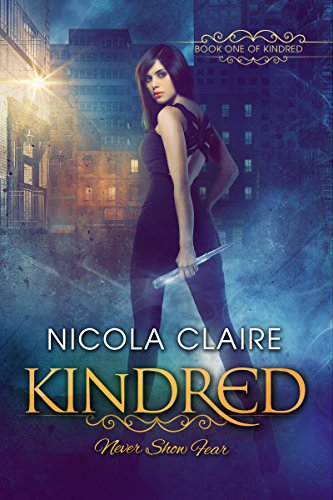 But there's something different about Luce. Something those creatures she hunts want. So, in order to stay one step ahead of the enemy, she has to let the enemy in. In all his compelling, seductive and delicious ways.