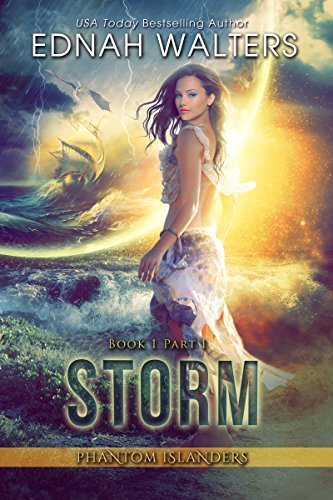 Nanny to a wealthy family, eighteen-year old Alexandria “Lexi” Greendale sends most of what she earns home to support her disabled brother. She is determined to help him get the surgery he needs to walk again. Her dreams come to an abrupt halt when she rescues a man from drowning. How does he repay her? Captain Storm Orath abducts her, claims her as his chosen mate, and takes her to a magical island that is centuries behind times with barbaric customs.

For Lexi to make it home to her family, she must fight the lure of the man and the island he controls or stay trapped forever.

Beks Bridgett’s mission in life is to try everything at least once. Some call her fearless. Others, reckless. While her bucket list includes things like skydiving and kissing random strangers, getting kidnapped by aliens and sold to an intergalactic fight club definitely isn’t. That is, until a fierce, intimidating, and panty-meltingly hot alien warrior springs her from her caged prison.

Ambassador Lihvan, one of the deadliest War Generals of Luxiria, is known for his unshakable drive and intense ferocity in battle. He is a warrior of few words and even fewer needs…but many, many secret, dirty desires. When he rescues a human woman who delights in teasing him to an inch of his infamous control, the powerful Luxirian fears that she will be the one to finally bring him to his knees.

After a rescue mission goes awry, Beks and Lihvan find themselves stranded on a dangerous and ever-changing planet, alone. Nestled in a small shelter, not only are they trying to survive the elements, but also the lust and desire that runs between them… 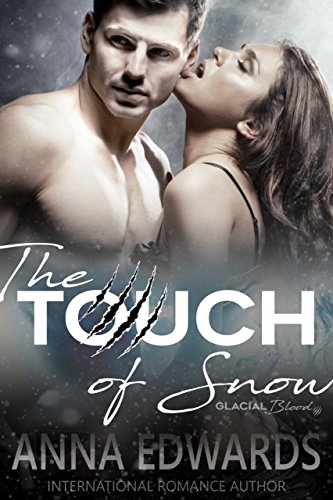 Selene Harper doesn’t know who is she and for that fact, what she is. If she touches someone, she hears all their intimate thoughts. Not so good when you want to start dating. And definitely not good when you are about to be thrown into the world of shape-shifting bears, wolves and wild cats.

Brayden Dillion is a shape-shifting snow leopard. He is the lead assassin of the Glacial Blood pack but has already been told that when he mates, he will be made Beta. That is the problem though. He cannot find his partner. Well, not until he goes to visit his mother and meets Selene.

The Touch of Snow is the first book in the new Glacial Blood series. A first paranormal book from the author, Anna Edwards. It tells the story of a voyage of discovery for both Selene and Brayden as they try to understand what fate has in store for them. The Glacial Blood world is full of intrigue, suspense and a family of friends. It also features a secret that should remain untold.

Family isn’t always blood; it’s the people in your life that accept you for what you are. 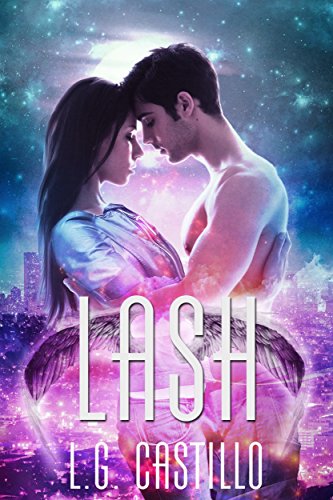 An angel's rules were simple.
Obey the Archangels.
Don't show yourself to humans.
Never fall in love with one.

He broke them all.

Banished to Earth for defying the archangels, Lash is given one last chance to redeem himself. His mission is simple: protect Naomi Duran, a captivating young woman lost in grief. The assignment proves to be anything but simple when the Archangels withhold key information about Naomi and refuse to restore Lash's powers. When an unexpected source reveals centuries-old secrets, his trust is shaken to the core, and he begins to doubt those whom he had once considered to be his greatest allies.

Determined to avoid anything that would risk his chances of returning home, Lash struggles with the greatest obstacle of all–his growing feelings for Naomi. But when her life is threatened by an unknown source, Lash questions the wisdom of the Archangels and his ability to keep her safe. Soon, Lash will have to choose where to place his trust–in the home he has fought so hard to regain or in the forbidden love he can't bear to lose.

The Broken Angel series is a must read for fans of A Shade of Vampire, Fallen, and Twilight.