An unexplained kidnapping. A man shrouded in mystery. An unimaginable twist of fate.

When Cin Porte's sister is abducted, she's left with nothing but a photo and an encrypted note warning her that going to the police will end in dire consequences. Desperate for help, she turns to Thad Cantio. He's cold, distant, and infuriatingly sexy, but he's all she's got.

Thad has spent his whole life trying to control his powerful visions, knowing that if he doesn't, he'll be outcast and alone. Few people know that his reserved, rational surface hides a deeply passionate, lonely man. But when Cin Porte begs for his help, he knows he can't refuse, even though she has the power to shatter the walls he's built around his emotions.

As the barriers between them break down and the danger grows, Cin and Thad have to choose between holding on to their defenses, or risking everything to save Cin's sister–and each other.

Powerful and thrilling, The Siren’s Eyes, is a tale that will fascinate lovers of paranormal romance! Don't miss the latest installment of the Siren Legacy series by Helen Scott! 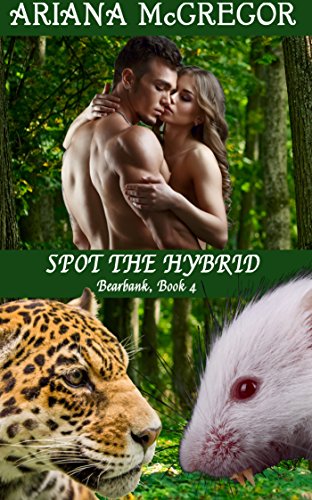 Kara Evans has always been different. Freak, mutant, abomination, she’s been called it all. Half polar bear, half mouse, her animal form is a constant source of embarrassment. With her confidence at an all-time low, she’s hoping that Bearbank will be a fresh start.

Darren Young is a leopard shifter. Cool, confident, and charming, he’s never had a problem getting close to women, but those days are behind him. Tired of playing the field, Darren wants to settle down with a mate and have a few cubs. Finding the right woman would be easier if he wasn’t surrounded by so many of the wrong ones.

Can Kara allow herself to be caught up with a man who could destroy the last remaining shreds of her self-esteem? A man who comes with a horde of beautiful exes? 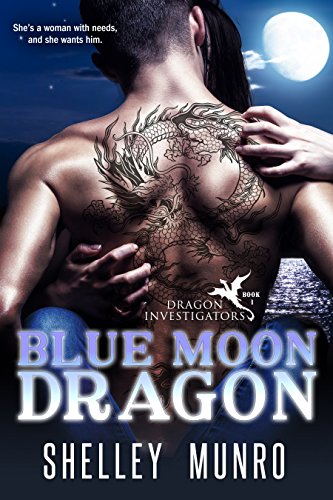 Take a walk on the dragon side!

On her 25th birthday Emma Montrose decides it’s time to show bad boy investigator, Jack Sullivan, she’s more than an efficient secretary. She’s a woman with needs, and she wants him.

Jack is a taniwha, a dragon shifter, who requires women to satiate the sexual demands of the beast within. Casual and nothing more is his operating procedure. Voluptuous Emma has relationship written all over her, and Jack intends to keep far, far away, especially during the coming blue moon, which will erode his restraint. Then work forces the reluctant Jack and ecstatic Emma undercover as a couple. Thrown together at a luxury resort to investigate a drugs case, pretense and reality blur generating hot sex laced with risk…