Once Upon A Quest
Joanna Mazurkiewicz  & Angela Sanders
$0.99 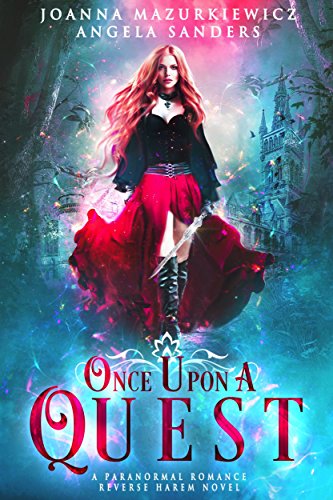 A comedic brand of Reverse Harem like you’ve never read before.
Meet Catherine of the Southern Kingdom—a foul-mouthed, unladylike Princess who never anticipated three dhampir Princes aiding in her quest to save her sister’s life.

Catherine is next in line to become Queen of the Southern Kingdom; she’s a fighter not a leader. She’d much rather slay dragons alongside the royal guard than wear a crown.

During an outing in the forest, her sister Lucy is kidnapped by the Drakin Clan—cruel dragon shifters who’ve been terrorising surrounding kingdoms for decades.

At the request of the king, and Catherine’s only option, she must strike a deal with the three princes of the Western Kingdom.

The wickedly handsome dhampir brothers insist upon her choosing one of them as her mate and future king to rule alongside her in return for their aid in rescuing Lucy.

These men will fight for her, drive her insane and compete for her affection. Will she be able to resist their forward affections or finally open her heart to love?

A dangerous quest, a feisty, badass princess with a destiny who must keep her cool around three insanely inappropriate dhampir Princes. 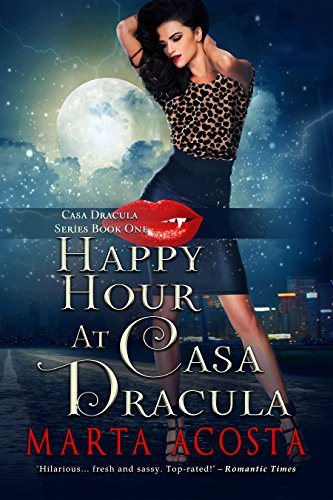 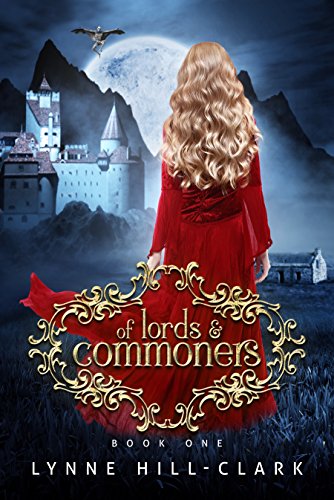 On the outskirts of the Eastern Roman Empire in 1260 A.D. Vallachia is surprised to discover that she has fallen in love with her childhood friend, Teller. Her life is complicated by a mysterious and powerful noble who has decided that Vallachia should be the one to marry his son, Elijah.

Vallachia loves her humble life, her family and small community. But the only future she could have imagined, as well as her wonderfully simple life disappears. She finds herself in a struggle to figure out the rules of a strange new world she has been thrown into—the violent and deadly world of vampires. She longs for her old life and the one she truly loves remains out of reach, as she embarks on an inconceivable adventure.

Of Lords and Commoners is a historical thriller and the first in a series. This book is dramatic fiction with a realistic tone. This story tells an alternate history of Medieval Europe, creatively blending history with fantasy. It takes the reader through the latter part of the Byzantine Empire and into the dark times of the Black Plague, where Vallachia finds herself fighting to defend mankind.