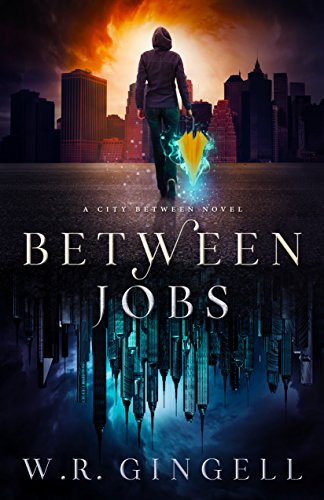 When you get up in the morning, the last thing you expect to see is a murdered guy hanging outside your window. Things like that tend to draw the attention of the local police, and when you’re squatting in your parents’ old house until you can afford to buy it, another thing you can’t afford is the attention of the cops.

It’s not my real name, but it’s the only one you’re getting. Things like names are important these days.

And it’s not so much that I’m Pet.

A human pet: I belong to the two Behindkind fae and the pouty vampire who just moved into my house. It’s not weird, I promise—well, it is weird, yeah. But it’s not weird weird, you know? 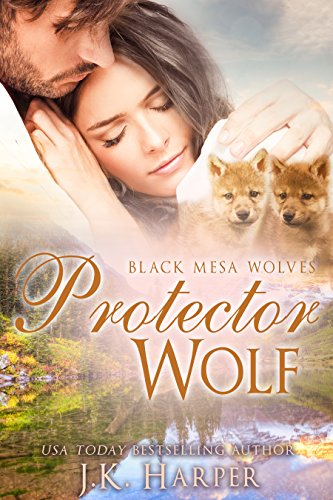 As a new Guardian for the Black Mesa Wolf Pack, Jace Canagan has one shot left at creating a good life for himself. Years ago, his childhood was abruptly shattered by unspeakable violence. He let bitterness and anger chase away all those who tried to save him from himself. Ten long, soul-seeking years later, he's now finally created both purpose and balance in his life. Although the old pain still won't let him get close to anybody, he's an essential part of a pack again. Nothing will keep him from blowing his last chance at a fresh start.

Nothing, that is, except meeting the mate he never expected to have…or want.

Single mother Caitlin Rendall is strong and self-assured. She had to be, when the father of her twin pups abandoned his young family. Wary of men and ferociously vigilant about her children's safety, she doesn't need any man's help. Why should she, when she's done just fine all on her own? But her entire world is shaken when she meets Jace–because the unbearably sexy, just as fiercely independent man is her mate.

He's her one shot at having her own protector wolf…if only she can allow her heart to lead the way. 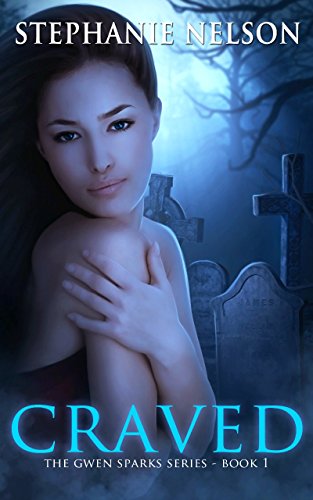 Gwen Sparks just wants to live a peaceful life in the supernatural town of Flora, but from the moment she read about the first murdered witch, all hope of peace was abandoned. Possessing the rare ability to read the memories of dead, she volunteers to help catch the culprit behind the string of drained witches. Gwen has to team up with the one man who broke her heart, deal with a ghost who pulls her into the deathly realm at will, and a fight off the advances of sexy but frustrating vampire who not only craves what runs through her veins—he wants her heart.