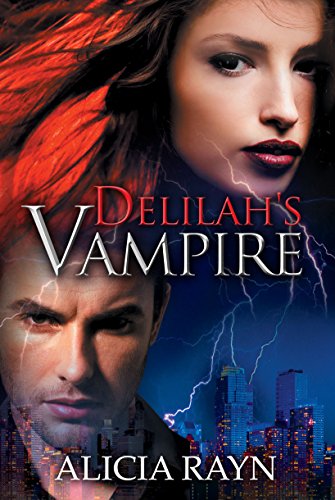 Some journeys take more than one lifetime…

Ever since Delilah betrayed him, Samson has hungered for revenge. But when he discovers her in modern-day New York, he begins to suspect everything he thought he knew might be wrong.

Beset by conflicting desires and old enemies, Samson suddenly finds both his heart and his existence threatened for the first time in three thousand years. Will he finally meet his fate or will Delilah help him lay claim to the future?

Delilah’s Vampire is “a bonafide fresh and original vampire novel…with a rich and complex multi-leveled plot.” Fans of the Anita Blake series looking for a harder-edged vampire world and those who love an origin story will want to add this book to their collections. 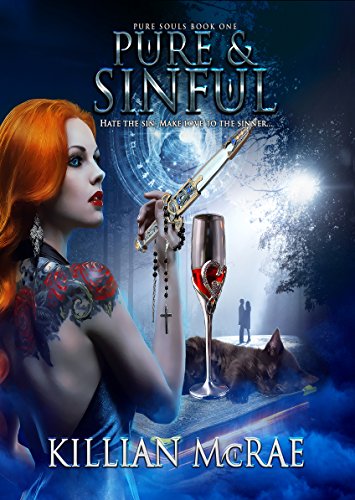 Riona Dade's taste in men has never been great. Example 1: Her ex, Jerry, who turned out to be a demon stalking her on behalf of the devil. You can't get much worse than that, right? Unless you're a witch who's falling in love with a Catholic priest, probably not.

Father Marc Angeletti, a smooth-talking piece of forbidden fruit with onyx eyes and a razor wit, may as well start packing his luggage for damnation now. Unless he's able to keep to his vows and keep his heads in check, he's totally going to screw up the mission. Come Hell or… well, Hell, he, Riona, and demigod Dee Zitka must vanquish Lucifer's minion scum from the face of the Earth, protect humanity from evil, and – oh, yes! – not get seduced into sin themselves. Seems a fallen Pure Soul is one of Lucifer's biggest turn-ons. Sick bastard. Oh, well, as long as Riona and Marc can keep things professional and north of the sheets, no problem.

Yeah, that worked out great in the Thornbirds, too… 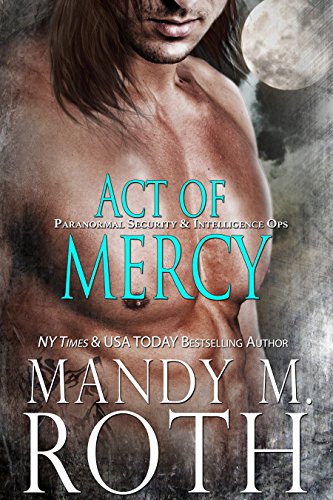 Paranormal Security and Intelligence Operative Duke Marlow has a new mission: find, interrogate and possibly eliminate the target—Mercy Deluca. He knows looks can be deceiving, but it's hard to believe the beautifully quirky woman running around in a superhero t-shirt is a viable threat. The sexy little biomedical engineer quickly proves she is more than he bargained for and Intel has it all wrong—she’s not the enemy. Far from it. Intel also forgot to mention one vital piece of information—she’s Duke’s mate. This immortal alpha werewolf doesn’t take kindly to her being in danger.

When Mercy accepted a position within The Corporation she thought it was to help cure disease and to make a difference for mankind. She had no idea what her new career path truly entailed—monsters masquerading under the guise of scientific research. Unable to stomach the atrocities she’s uncovered, she reaches out through what she hopes is the proper channels, asking for help. Mercy gets more than she bargains for when a team of paranormal hotties shows up on her doorstep ready to take down The Corporation. One in particular seems to be able to get under skin, both aggravating her and exciting her in ways she can’t explain. 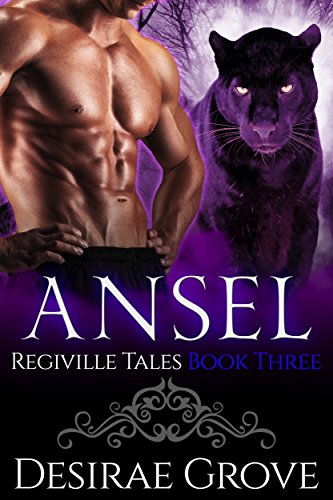 When Juniper’s friend Elysa invites her to dinner, the last thing she expects is to be set up on a blind date. And if that wasn’t the worst surprise ever, her date turns out to be her middle school nemesis, Ansel. Except now he looks like a male supermodel, with his dark hair, broody eyes, and a chiseled muscular body that makes her swoon. How can she ever say no to him, even if he teased her mercilessly when they were kids?

Ansel, a broody, freedom-loving werepanther, was ready to move to another country when his brother Kye invites him to dinner, only to find out he’s being set up on a blind date. When it turns out his date is Juniper, his long-forgotten crush, he can’t help but try to take things further with her. After all, he’s only been dreaming of her all his life. And women have never been able to say no to him in the past – his reputation as a man-whore was well deserved.

Their first date turns south very quickly, however. It’s full moon in the mysterious town of Regiville, and all kinds of creatures come out to play. Juniper is attacked by a beast and may or may not turn into…something she only thought was an urban myth. Don’t miss out on this tale of incredible adventures, as the two old friends try to untangle the mess they find themselves in and slowly fall in love with each other. 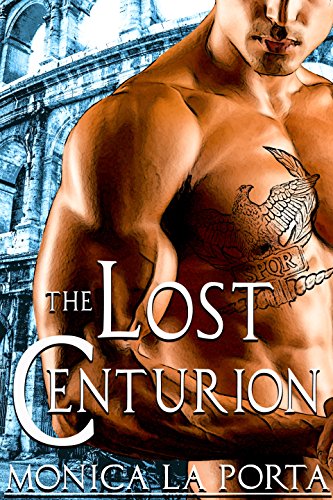 For 2,000 years, immortal Marcus has been hunting the vampire who killed his wife. But when he discovers newly turned Diana is in danger, he becomes her protector and finds a reason to open his heart…