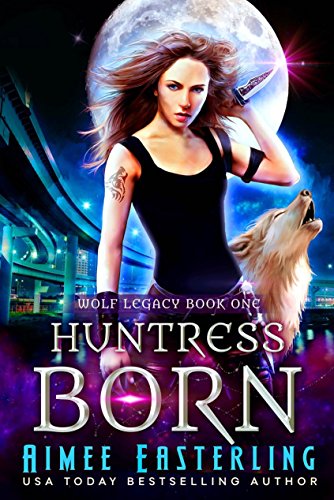 A missing brother. A family-obsessed werewolf. An impossible choice.

Pack is Ember's passion. Ever since being adopted at birth, her large werewolf family has been both her anchor and her support. But when a missing half-brother draws the twenty-something away from home for the very first time, bonds to her adopted family are tested at every turn.

The milk-chocolate eyes of an off-limits human are the first threat to her pack commitment. Meanwhile, the local alpha is less interested in dark dangers facing human women and more intent upon eliminating his guest's ability to leave his territory ever again.

Can Ember protect innocents and track down her elusive sibling in time, or will the not-so-charming alpha cut off all ties to her adoptive pack? 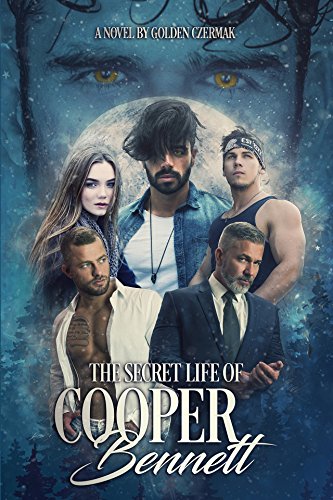 COOPER BENNETT is a high school senior living a hard and abusive life in the sleepy town of Goodman, GA.

One night, a monstrous burden is thrust upon him with the potential to unlock the better life he’s always wanted; one filled with love from the girl of his dreams and strengthened childhood friendships.

However, the effects of his actions do not go unnoticed.

Grayson Manning and his athletic son Liam see things far differently, doing everything in their power to send all Cooper has affected into ruin before he and the dangerous Lance Goddard manage to do the same to them. 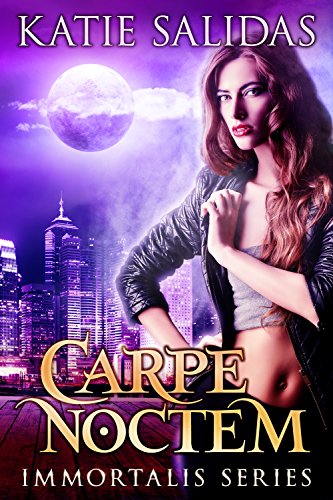 Bloodlust, fanatical vampire hunters, thousand-year old vendettas, and a pair of sharp, new fangs. Newly-turned vampire, Alyssa got a lot more than she bargained for when Lysander gave her the dark gift of immortality.

Immortality is not as pretty as all the books and movies had portrayed it, and Alyssa's having a hard time with the change.

“Becoming a vampire is easy. Living with the condition, that's the hard part.”

Newbie vampire Alyssa never asked for this life, but now it's all she has. Rescued from death by Lysander, the aloof and sexy leader of the Peregrinus vampire clan, she barely has a chance to break in her sharp little fangs before her immortality is put to the test.

Kallisto, an ancient and vindictive vampire queen – and Lysander's old mate – wants nothing less than final death for her former lover and his new toy. She's not above letting the Acta Sanctorum, and its greatest vampire hunter, Santino, know exactly where Alyssa and the clan can be found.

With danger looming on the horizon and the vampire hunters closing in, Alyssa will have to find the strength to accept this terrifying new reality. There's no turning back now. It's either, Carpe Noctem (seize the night), or final death.