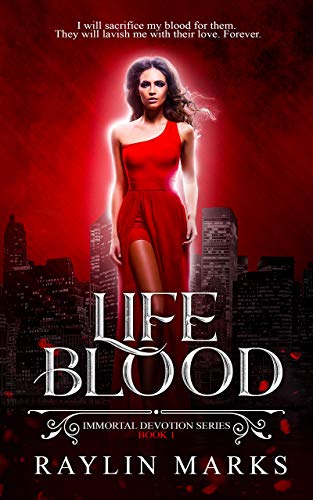 A Reverse Harem Series
Just when Elle thought her life couldn’t suck more, she met them…Vampires.
Braden, Logan, Cole, and Zac develop an unbreakable bond with Elle. They won’t let go. They can’t. She is a Life Blood.
Elle will never be the same again. But does she even want to be? 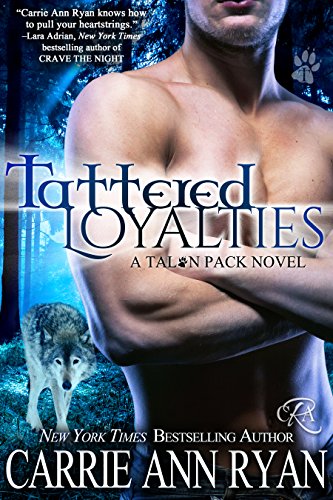 When the great war between the Redwoods and the Centrals occurred three decades ago, the Talon Pack risked their lives for the side of good. After tragedy struck, Gideon Brentwood became the Alpha of the Talons. But the Pack’s stability is threatened, and he’s forced to take a mate—only the one fate puts in his path is the woman he shouldn’t want. 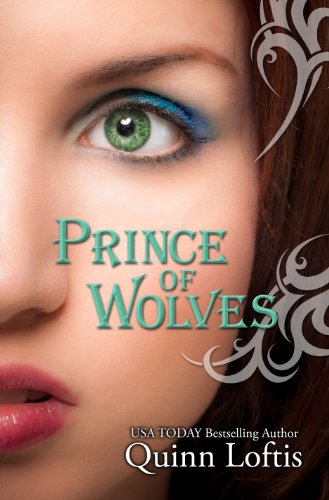 Pierce was just an ordinary 17 year old girl getting ready to start her senior year in high school in Coldspring, Texas. When a mysterious foreign exchange student from Romania moves in across the street, Jacque and her two best friends, Sally and Jen, didn’t realize the last two weeks of their summer was going to get a lot more interesting.

From the moment Jacque sets eyes on Fane she feels an instant connection, a pull like a moth to a flame. Little does she know that the flame she is drawn to is actually a Canis Lupus—a werewolf—and she just happens to be his mate…the other half of his soul. The problem is, Fane is not the only wolf in Coldspring.

Just as Fane and Jacque are getting to know each other, another wolf steps out to try and claim Jacque as his mate. Fane will now have to fight for the right to complete the mating bond, something that is his right by birth but is being denied him by a crazed Alpha.