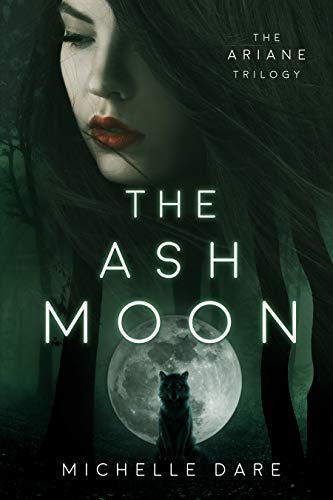 A kept secret. A life altered. A new journey.

Ariane lived her life one book at a time. She would never have guessed those books were about to change everything.

They led her to Orion.

Tall, dark, with eyes only for her. The rest of the world ceased to exist when Orion was around. But during a fateful ash moon, he shifted into a wolf. Ari thought she was dreaming, but she’d recognize those eyes anywhere.

Fiction became reality. Fantasy was actually history. And soon, Ari would learn her role in it.

A pack war was on the horizon, and she was the only one who could stop it.

Nothing would ever be as it once was, because Ariane was now part of the Avynwood Pack. 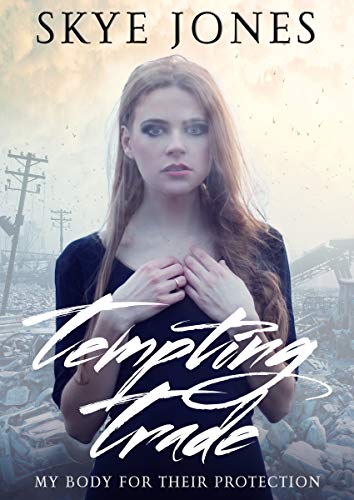 In a world gone to hell,
I was taken, threatened,
Destroyed.

Or so I thought…

It was a tempting trade,
A deal made with danger.

They would protect me,
Keep me safe,
Be my sanctuary.

But I would give them my body,
Give up my inhibitions,
Give them everything.
Four men–and they all wanted me.

But everything has a catch,
And this was no exception.

It was a tempting trade, my body for their protection. 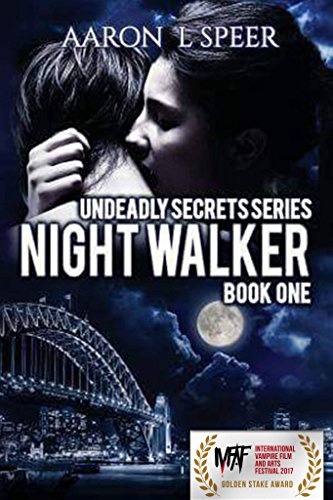 Winner of the 2017 International Vampire Film and Arts Festival Golden Stake Award, Night Walker will cast aside all you think you know about the Undead. The Undeadly Secrets series is perfect for fans of True Blood and Underworld. Vampires wage a secret, merciless war for ownership of Sydney, completely unbeknownst to the public. But just when humans seem nothing more than prey, the hunters just might become the hunted…

When Alexandra Hensley meets Dante Delavega, owner of the hottest nightclub in Sydney, she had no idea how he would affect her life.
Alex learns Dante holds the key to her past and there is something she must know. When she discovers what really happened to her parents, she unlocks an Australian secret kept hidden since the First Fleet.
But no truth comes without a cost and a secret of this magnitude has only remained hidden due to one simple rule: they join us or die. Word of her discovery spreads to those whose sole purpose is to keep the secret buried, and Dante's greatest battle begins. Alex must be silenced, and Dante is all that is standing in their way. Can he truly save Alex? Or will Alex be yet another victim of knowing the Undeadly Secret?

Buy now to find out!

“4.5 stars! It’s a PNR lover’s dream…” The World Was Hers For The Reading
“5 stars! You are going to lust and love, obsess and hate, fear and hope…” Lawless Land Of Books
“5 stars! A roller coaster of a read!” Sandra Loves Reading
“4 stars! Speer baits you, then hooks you, never letting you go…” Paranormal Bree