Willful witches, supernatural sorcerers, cruel queens, and powerful priestesses fall out of favor and rise to rule in this highly sought-after collection of spellbinding stories!

More than 20 award-winning and bestselling authors have come together to curate this bewitching boxed set collection of the best PARANORMAL ROMANCE and URBAN FANTASY books in the genre, each brimming with stories of royal magic.

Journey through worlds of danger and mayhem, where witches and warlocks battle for influence and wizards fight for unrestricted power.

But reader beware: the highly addictive stores in RITE TO REIGN will put you under their spell. One click to secure your limited edition copy today! 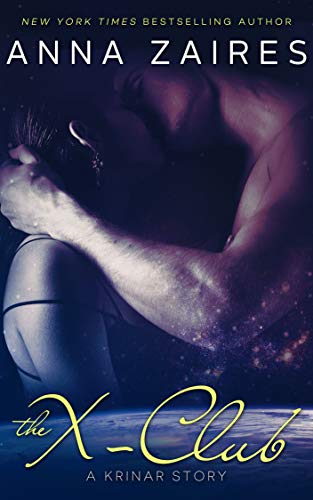 A young journalist. An alien sex club. A Krinar who won’t take no for an answer.

Amy Myers is tired of writing fluff. She wants to work on serious assignments—and what better way to prove herself than to uncover something new about the mysterious Krinar, the aliens who took over the Earth just two years earlier? But when she meets Vair, the dark and sexy owner of a Manhattan x-club, she may get more than she bargained for… 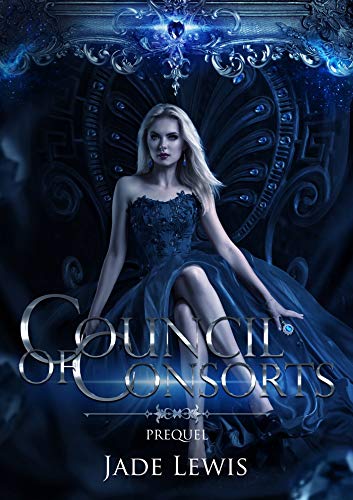 The Nightwalkers have been forced underground by humanity's treachery. The Oasis, their haven beneath the city of Chicago, has become infected with a fatal fever that is wiping out the last remaining species of Nightwalkers. The dream of a future is crumbling.

Someone must find the Drayada Stone and bring it back to restore life to the dying underground community. It is a perilous journey, and those who take it will be forced to go where no Nightwalker has been in ages: Topside.

The Underground Council appoints this task to a young witch, Zora, who will be accompanied by three unlikely companions she has grown up with in The Oasis. An angel, a vampire, and a werewolf.

There is an ancient evil that stands between the Drayada Stone and the four companions. Zora must look deep within herself to find the power to destroy the biggest enemy of the Nightwalkers, and in so doing, she might just destroy herself.

Will four young Nightwalkers be enough to save a dying species, or will they be buried beneath the rock and rubble of history and forgotten by humanity?