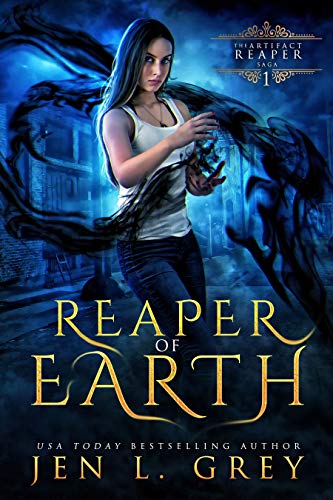 I'm a reaper. Death should come naturally to me, but it doesn't. And the abilities I am able to conjure are forbidden by my kind. My parents try to hide my abilities, but when the elders assign my first target, they order my parents to stay back.

Now I'm on my own, with no one to protect me, no idea what I'm doing, and no control over the powers I'm supposed to keep hidden.

I should have known this would blow up in my face.

Now my family name is ruined, and I have to fix what I've ripped. I'm not sure I have what it takes. Now the fate of my entire kind is on my shoulders, and I'm the only one who can make things right. But if I mess up again, it won't just be my family that I break–our entire world will be ruined.

Tomb Raider meets Touched in REAPER OF EARTH, a paranormal read for those who love a dark twist.
Scroll up and one-click this hauntingly twisted tale today. 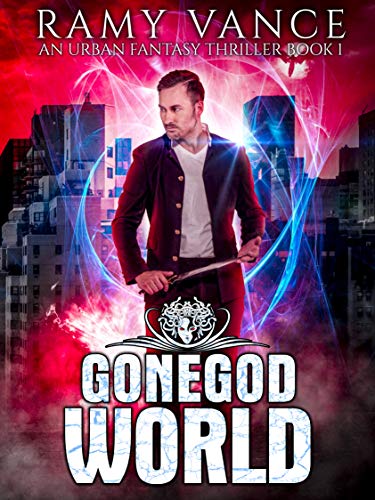 First the gods left. Then the Others came.

When the gods ditched Earth, the displaced mythical creatures from heaven and hell ended up at my doorstep.

And if that wasn't enough-an ominous monster is terrorizing the night and the creature’s bloody deeds are exhuming a part of my past that should have been left dead and buried.

My name is Jean-Luc Matthias and I best get to work if I want to stop the apocalypse from happening – again. 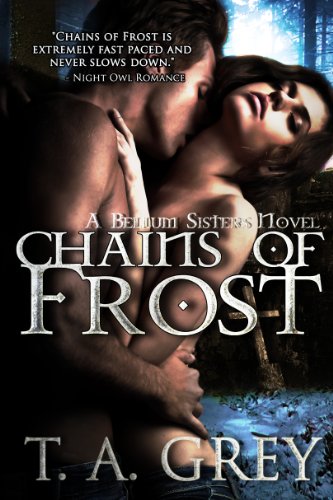 When a will from her dead father decrees spunky succubus Chloe into the protection of the renowned vampire commander, Tyrian en Kulev, she does what any succubus would do and casts a spell. But when that spell accidentally summons an ancient demon to kill her and her sisters, she knows only one place can keep her safe–Tyrian's castle of death set in the frigid icy snows of Northern Europe. Chloe thought she'd despise Tyrian, but instead she feels a rapidly blossoming tender for him. From the scar running along his cheek, to the bitter chill in his gaze, something about Tyrian makes Chloe want to keep him close until she could learn his true colors.

Leader of the Atal Warriors, Tyrian en Kulev always pays his debts. So, he resigns himself to what should be an elementary task. All he has to do is keep Chloe alive, then, debt paid. But the incredibly enticing succubus comes to him with a deadly demon trying to kill her and an alluringly upbeat attitude that invades his thoughts and soon his heart, whether he likes it or not.

Buy Chains of Frost to see a fun-loving succubus push a mysterious vampire leader to the brink of the wild. With nearly one million books sold, it's easy to see why readers love T. A. Grey's addicting romances.