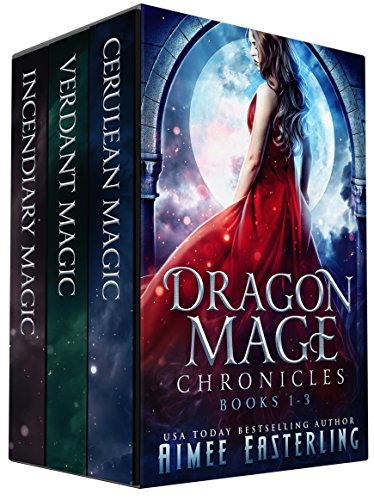 Fire mage Fee cut her teeth on tales of dragons' dastardliness. So she willingly straps explosives to her belly and sets off to infiltrate the home base of the shifters who rule over all mankind.

Peaceful earth mage Amber finds a dragon in her garden and is faced with defending her enclave of illegal magic users with every weapon at her disposal…up to and including the use of deadly force.

And wind witch Sabrina butts up against a dragon's honor as she chooses between shielding precious friendships and allowing layer upon layer of deceit to finish turning her family name to mud.

“This was one of those rare stories that sweep you away into another world, and you leave it looking forward to your next visit.” — BookAddict

“I lost sleep to read it fully, then when I did sleep I woke early to get back to the story. Do not attempt to read if you have work to do first.” — Cynthia Stevens

“Dragons, Magic and Adventure…who could ask for more???” — Sara F 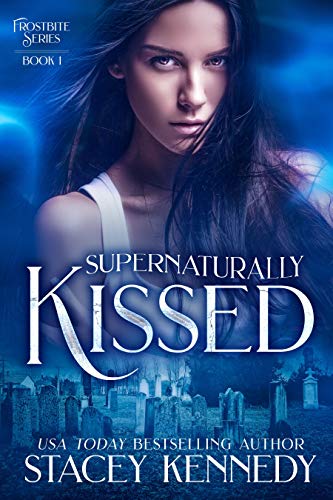 Tess Jennings has the ability to see and talk to spirits. On a daily basis, they harass and annoy her to save their souls. Sometimes she helps, other times she ignores them, but one ghost will give her no choice. Kipp McGowan, a cop with the Memphis Police Department, uses his ghostly charms to gain her attention and forces her to expose herself to his partner.

As she’s pulled into the five year old cold case of Hannah Reid she wants no part of, she finds herself in more than one precarious situation. But that’s the least of her worries―Tess begins to have a serious problem on her hands. Kipp might be dead, but he’s drop-dead gorgeous and she’s beginning to forget that he’s a ghost.

Murder and corruption has brought Tess and Kipp together. But as her feelings for Kipp deepen, she suspects she just signed herself up for a one-way ticket to the nut house, and can only hope, straitjackets come in a size four. 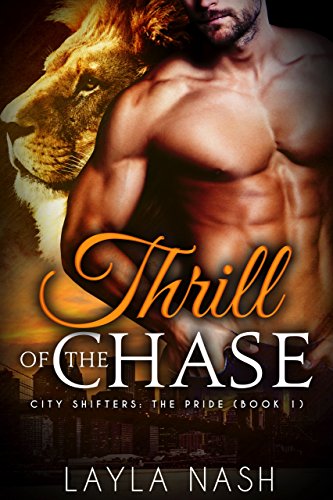