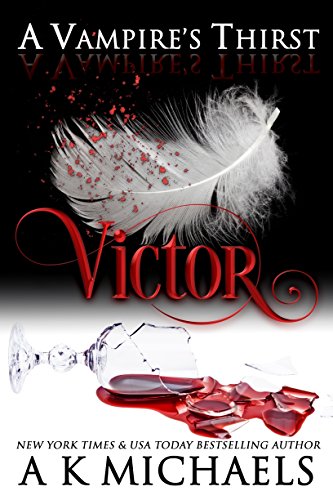 A Vampire’s Thirst:Dark, Dangerous, and Undeniable!

Victor Strong, ancient Vampire and hard-as-nails businessman, has enjoyed centuries in the human world by following one simple rule: Keep a steely control over your dark side. Then it comes, like a thief in the night, overtaking him mind, body, and soul… a strange, unexplainable ‘Thirst’ that not even he could deny.

With the craving for blood, and other darker, more enticing desires, rapidly growing out of control, Victor suddenly fears not only for his sanity, but his very life.

Holding on by a thin, unraveling thread, Victor is pulled from the brink of madness by a sweet, tantalizing aroma. So hypnotized by the scent, he is forced to find its owner, compelled to find the most elusive of all things; a mere myth among his kind. The Vampire’s Bloods-Mate.

Can he reach her in time? Can she save him from himself? Or will Victor be lost to his dark side forever?

The hunt is on. The battle fierce. Only the strongest survive A Vampire’s Thirst!
Book 1 in A K Michaels’ brand new series A Vampire’s Thirst full of hot as hades alpha males in this smoking paranormal romance story. 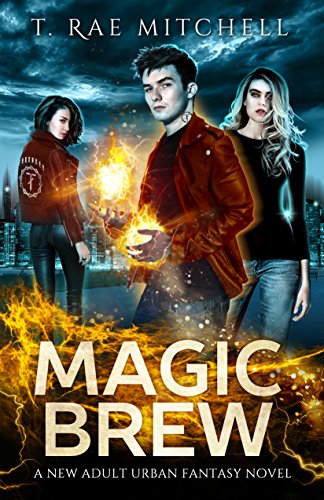 Edge is at the center of an ancient power struggle he never knew existed. Now he’s running with what’s left of his gang through enemy territory thick with bloodthirsty gangs of shifters, witches, vamps and demons hunting them for the bounty on their heads. Good thing Edge has an angel sitting on his shoulder, albeit a depressed one, because it looks like it’s going to be a hell of a night.

If you like Dresden Files and Iron Druid Chronicles, you’ll love this fast-paced urban fantasy thriller inspired by the cult hit movie, The Warriors.

When Adele Le Moyne returns home to storm-ravaged New Orleans, nothing looks the same and strange occurrences easily go unnoticed. That is until her budding magic causes her to accidentally break a centuries-old curse, unleashing monsters into her beloved French Quarter—a place where the secrets are as dark and tawdry as the booze and the jazz. If she has any hope of saving her home from the rising threat, Adele must untangle a mysterious web of Old World vendettas, while journeying through new witchy friendships, and bloody betrayals. But it's not the supernatural creatures who will ultimately destroy the life Adele and her father have begun to rebuild: it's the secrets. Figuring out which to reveal and which to take to her grave may be the only thing that can save Adele and all those she loves. A harrowing saga of love and loss spun through the magical city of La Nouvelle-Orléans. 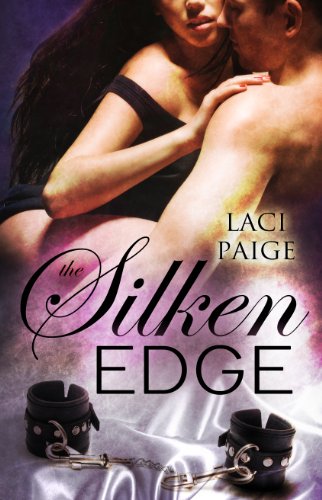